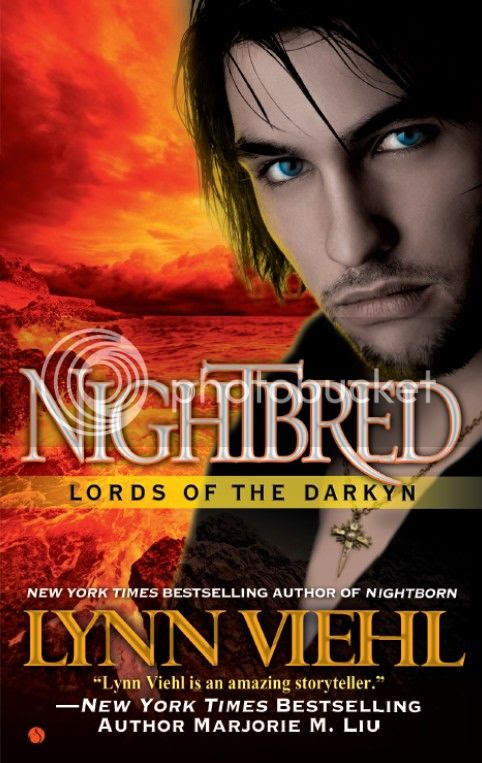 After several requests came in for advance reading copies of my December release Nightbred I checked with my editor, and it turns out that my publisher will not be printing any this time around. Instead NAL will be placing the novel up on Net Galley, which I'm told hands out e-book versions for reviewers and bloggers. I don't know how difficult it is to use this service, as I buy all the books I talk about here on the blog, but I'm sure you techno-savvy folks know all about it.

It's a little sad to see the end of printed ARCs, although it will be nice not to see them being sold on eBay or by used booksellers on Amazon for ridiculous prices. I've heard some authors get permission to print their own ARCs via short run printers, but at present I don't have the time or the room in the budget for that. I've done my own photocopied, unbound galleys in the past but they're a bit cumbersome.

I'm planning to do some online giveaways for Nightbred during mid-to-late November, and for these I'll use signed copies of the final edition (this assuming my author copies come in earlier than the release date.) It will also mean I have to do the promo a few weeks later than I'd planned, but this is part of the E-future, and it's time I got in step with it. 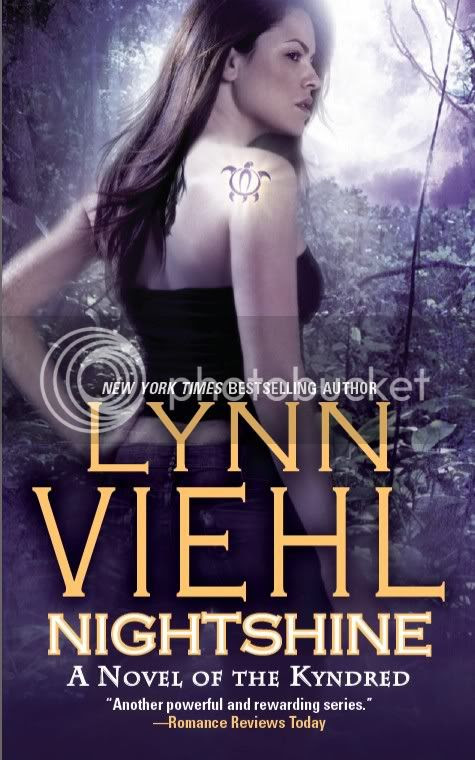 I've also received several e-mails from readers who noted the BBC's coverage of the unique tomb burial discovered beneath the ruins of Templo Mayor in Mexico City and how closely it resembles the tomb in my novel Nightshine.

It's not the first time my fiction has pre-empted fact, and I do understand why it kind of weirds out everyone when it does. While the newly-uncovered tomb is in the same (okay, the exact same) location of the fictional tomb of Sokojotsin in my book, which I wrote two years ago, no psychic visions on my part were involved. I attribute the coincidence to a lucky combination of research and imagination. I spent months studying the history of the Aztecs, their culture and how they lived in preparation for writing Nightshine.

As for the specific reasons I chose Templo Mayor as the not-quite-final resting place of this character, there were two: 1) it was one of the most important temples in Tenochtitlan, and 2) it was actually destroyed by the Spanish exactly when I needed it to be destroyed to fit in with the character's storyline. That archaeologists have now uncovered a significant burial beneath the same temple in the real world is yes, simply an odd coincidence, nothing more. I can tell you with 100% confidence that they won't find in their tomb what I put in mine in the novel.
Posted by the author at 12:00 AM