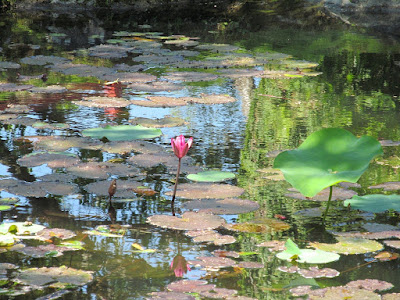 In hopes of continuing to help writers I will leave the blog and content up for as long as Google allows that, no one messes with the blog*, and I'm still around to check on it (which I will.) Right now the Blogger help forums say Admin doesn't ever delete inactive blogs, but of course that policy can change whenever Google likes. My heirs can do whatever they want with this stuff when I'm gone. My wish is that it stays free and accessible to everyone, as I've always intended.

Added 3/1/21: Since SPAMmers are messing with the comments here now I'm closing them for good.