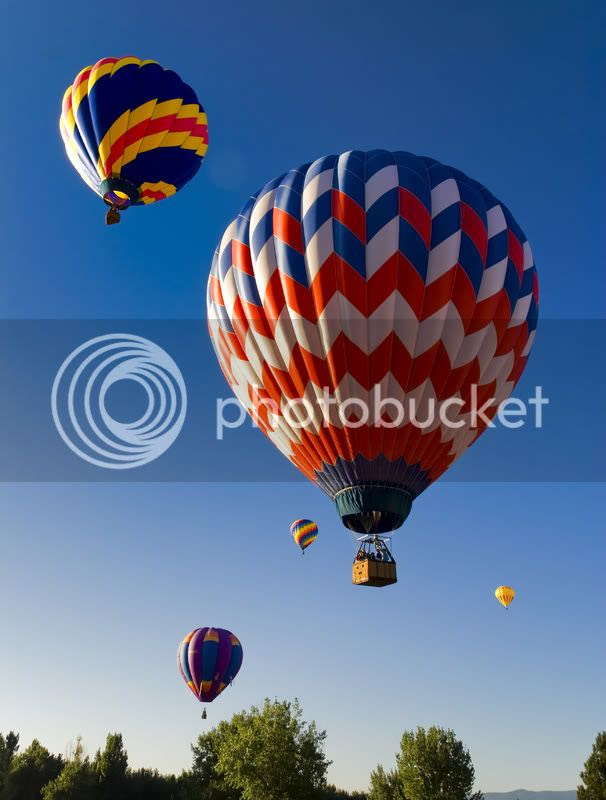 ". . . the genius of the United States is not best or most in its executives or legislatures, nor in its ambassadors or authors, or colleges or churches or parlors, nor even in its newspapers or inventors — but always most in the common people, south, north, west, east, in all its States, through all its mighty amplitude." -- Walt Whitman, Preface, 1855, to First Issue of Leaves of Grass

Photo credit: © Elementalimaging | Dreamstime.com
Posted by the author at 12:00 AM