I don't often get sucked into industry dramas, but lately all this "make or don't make millions by self-publishing" hoopla has provided me with a lot of free entertainment (which is also why John and Marcia came out of retirement last week.)

After you've worked in the biz for a while you can almost predict these things, especially when the herd and the possibility of making money is involved. They seem to occur at roughly two-year intervals. Give it enough time and it will even loop back right to where it started, as it has in romance:

1999: Why go through the submission process? Print is dead. Self-publish romance e-books, become an author and make millions.

2011: Angel and demon romances are dead. And hey, why go through the submission process? Self-publish on [online self-publishing entity], become an author and make millions.

Any time someone in Publishing says you can make millions doing something, a portion the herd will run toward it. It's the nature of the game as well as the herd. Now, when you tell the herd that they can make millions and avoid the submission process and publish whatever they want while it seems to cost them nothing, it's almost a given that there will be a general stampede in that direction.

It's not all bad, of course. Many of my writer friends, some who have been out of work, are now self-pubbing for profit and putting out some great books. NetPubLand seems to find a new self-pubbed author with fantastic sales every day, and I'm always happy to see a fellow writer earn a nice income. Authors also finally seem to have some real control over their work as well as the lion's share of the profits, which could even be viewed as a kind of poetic justice.

It all seems so wonderful, too, doesn't it? Big numbers. Money rolling in. Artistic freedom. Destiny control, at last! It almost sounds like a Publishing Renaissance. Which to me is usually the first sign I'm about to be fleeced.

The time, though, it seems that there really are pots of money to be made. A self-publishing service has made me a very generous offer, so generous in fact that I really can't refuse. This is why I have notified my agent that I'm firing her, and canceling the rest of my contracts with traditional publishers.

I can also give you an exclusive look at the first three books I'll be self-publishing in my Publishing: The Ugly Truth series: 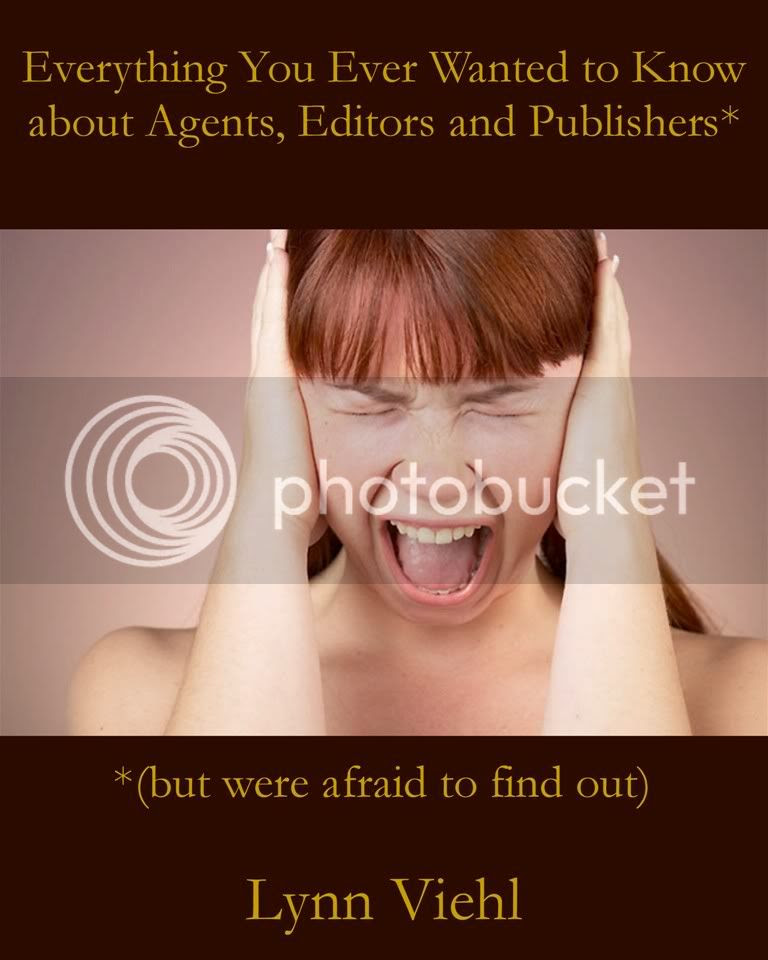 In addition to all the stats about self-publishing, I will be revealing what I've learned over the last thirteen years about the non-writers involved in traditional publishing, including all the dirt I've been told by my editor friends about other editors. This includes all the drinking, lying, cheating, trashing, bad-mouthing, sabotaging and of course my personal favorite, the bloopers section (aka What Happens at the Conference Doesn't Always Stay at the Conference, with Photos!) 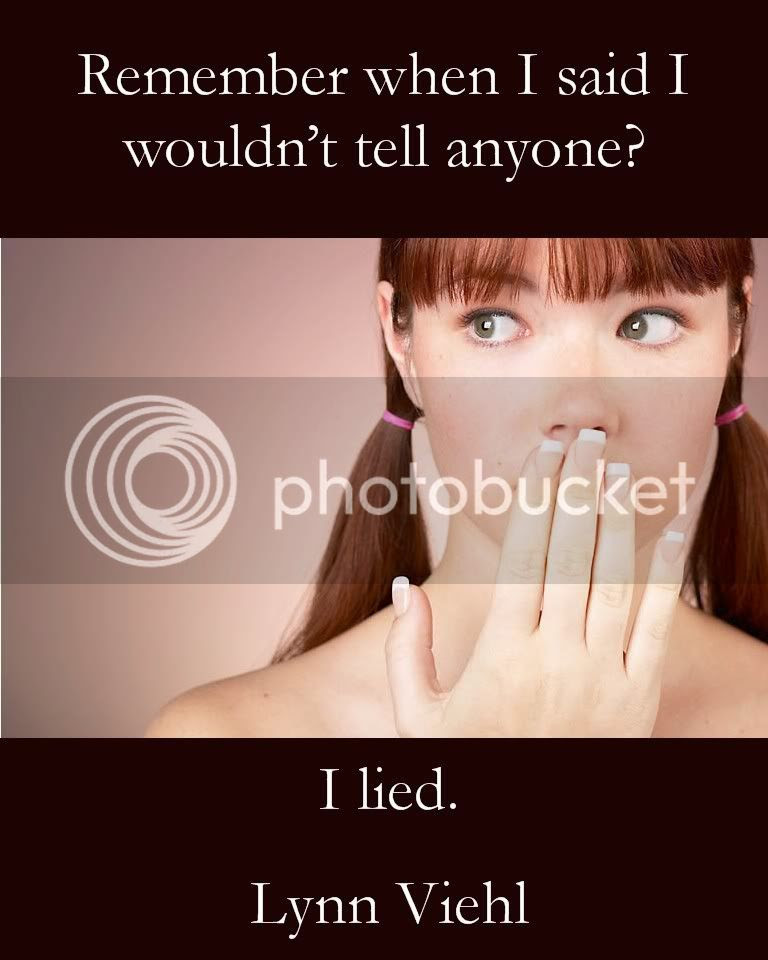 I am supportive of my writer friends, and they've always said they'd like to return the favor. I think it's high time they did, so I am spilling the beans -- all fourteen years of them. If you are a writer friend of mine and would like me to omit anything specific that I know about you, how you really feel about your colleagues, the number of cosmetic surgeries you've had, your much younger lovers or that tattoo you got of Donald Maass you know where, feel free to e-mail me and we'll talk about how much that's worth to you.

And finally, the third and most important volume in my Ugly Truth series, which will explain what really motivated me to take this leap. You do need to see this one full-sized, though, to truly appreciate what I'm trying to do, so click here.
Posted by the author at 12:00 AM