I actually had a Facebook account for about three minutes today. No, that's not another April Fool's Day joke; I'm serious. And I know what you're thinking: Why would PBW do that when she doesn't use Facebook, never joins things and refuses to do any online self-promo outside her own blog?

Because, my friends and colleagues, occasionally even PBW is a gullible idiot. That's why.

The backstory: I don't like television, but now and then I watch The Weather Channel to get the forecast and check out the Doppler radar. The local forecast comes on every eight minutes, and it helps me decide when to take the dogs for a walk. Last night when I was checking to see what today's forecast was going to be, they ran a commercial for a photo contest promoting their new From the Edge show.

One of the prizes was a book of photographs by Peter Lik, which I thought was pretty cool. I love free books, and since I've gotten into amateur photography I'm always interesting in reading books about it and seeing what the pros do. I seriously doubted I'd win, but what the heck, I could try.

Although there were few details about what sort of photo you were supposed to enter in the contest, I figured I'd see if the rules would allow me to enter the shot I used to make my new blog banner, the one I took last November: 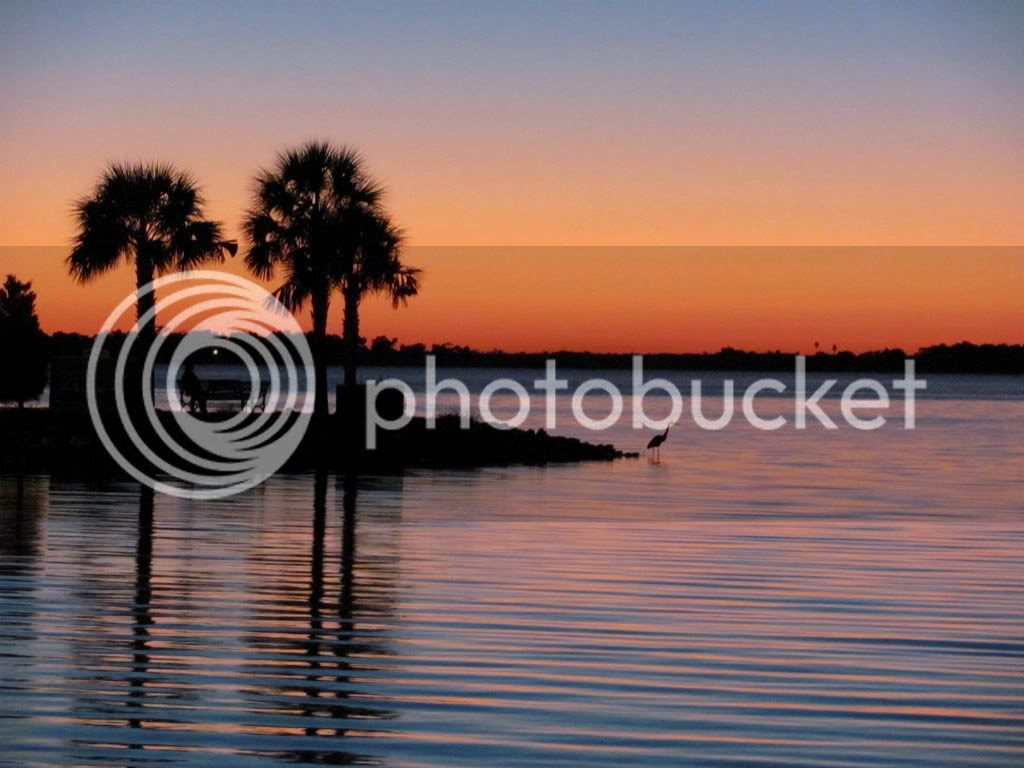 Sure, it's not perfect, but the colors and the composition are nice, and as amateur shots go I think it's pretty decent. So as the commercial directed me, I went to the Weather Channel's site, and hunted for the link to the contest, which was a real pain to find. Finally I located it and clicked on it.

So it was a Facebook contest. Again. Great. I don't have anything against Facebook; I'm simply not interested in it. But I thought, okay, just this once I'll set up account solely for the purpose of entering the contest. And I could delete everything as soon as I lost the contest. Easy, right?

I know better. I really do. But I wanted a chance to win that book more than I wanted to listen to my common sense.

The second -- the absolute split second -- I created a Facebook account I got slammed. Two people instantly wanted to be my Friends (they must hook up something that reads the e-mail address you use to create the account that other people are watching for; both people send me endless amounts of SPAM on my regular e-mail.) Facebook demanded all kinds of personal information from me, too: what school had I gone to, who were my friends, who did I want to invite to be my friends, yada yada yada.

I skipped all that and went to make my profile private. No such luck. I could, however, put up a picture of myself. Tell everyone all about me on my permanently public profile. Stuff started popping up on the sidebar for me to buy, join, check out, etc. And the questions, God. Have you done this? Why not? You'd better do this. And this. My security was too low, fix that.

In two minutes so much crap was thrown at me I almost gave up. But I really wanted to enter the contest, so I skipped as much as I could, put phony info in the stuff I couldn't, and finally verified it all. At last. I could go to the contest page and get this over with one and for all.

Here's the real irony: on the contest page? The link to enter the contest didn't work. So I joined Facebook and went through all that nonsense for nothing.

Anyway. I took great pleasure in going to the account settings page so I could delete the stupid account. Only I discovered that I couldn't delete it; I was only given the option of "deactivating" the account. And before I could do that, I had to tell them why I was deactivating it. I had to explain myself by checking off one of their reason boxes (none of which said "You're pushy, intrusive dumbasses and I don't want you anywhere near me or my e-mail".)

I checked one of the idiot boxes (the "I don't think Facebook is useful" one, which has to be the understatement of the millenium) and finally, I thought, it was done. Over. I escaped Facebook! Only then Facebook assured me that I could come back and reactivate and use my account any time.

Well, at least I had enough sense to use a fake name.
Posted by the author at 12:00 AM