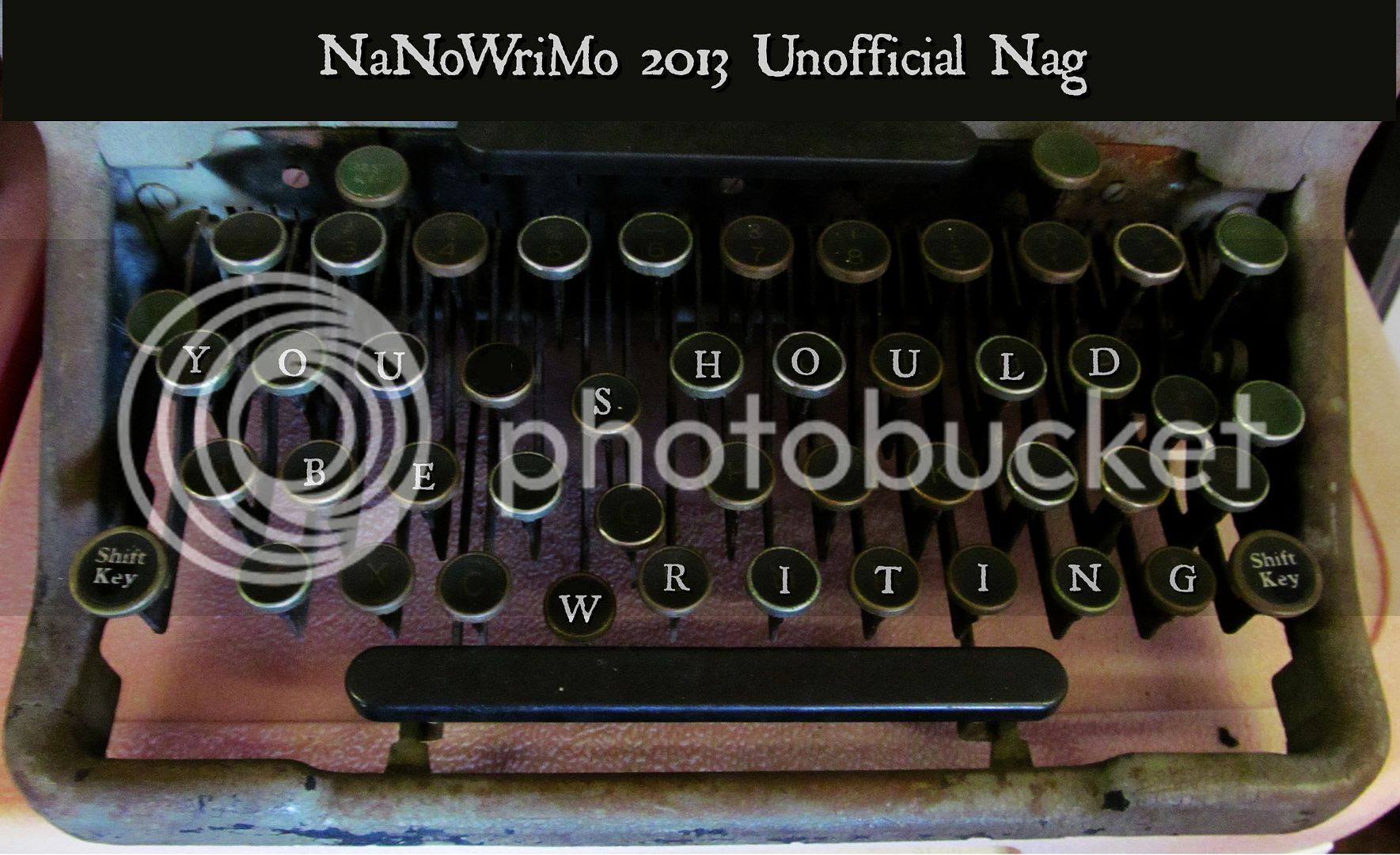 Tomorrow you novelists of November will reach the halfway point of NaNoWriMo. Fifteen days done, fifteen more to go. You may have reached the midway wordcount of 25K, too. Some of you will have written more; others less. A couple of you serious and audacious procrastinators out there have just begun writing your story this week.

Most writers will tell you that stories stall most often in the middle, and there is a reason for this. Beginnings are generally new and thrilling, while endings are usually triumphant and satisfying. Middles stretch out between the two and must be crossed in order to go from one state to the other. In the middle it's too late to start the story over but also too soon to end it. This is why the middle of a story can feel like a desert or ocean through which you trudge or slog without really getting anywhere. It's also in the middle where I think most writers tend to give up on a story -- the chuck it in a drawer and forget about it zone.

Writing is lovely fun, so much so that we sometimes forget that it's also work. The middle of your story can be a mental sweatshop where you may not have any fun at all. So how do you get through it?

One word: Push. Okay, it's actually an acronym for four more words: Persist, Use, See and Hush.

Persist by writing on, sticking with your story and refusing to give up. Right now the middle you're slogging through may feel like a giant Sargasso Sea of story, but it will not last forever -- eventually you will write through it and make your way toward your ending.

Use your story elements in the middle to have some fun (and yes, middles can be as much fun as beginnings or endings.) Take a story element and play with it -- find out a bit more about one of your characters, settings or conflicts. Use your elements to surprise you as well as your reader. There is something in the middle of the story you can use to liven it up; all you have to do is be willing to look for it and then put it to good use.

See beyond the middle of your story by focusing not on where you are but where you're headed. You may have forgotten that there is a finish line out there, just over the story horizon. The only way you're going to get to it is to write your way there, and to do that you have to keep writing.

After you've done all that, also be sure to Hush those doubts and demons that crop up in the middle of the story. They want to distract you and derail you, especially when you begin making some progress through your middle. The only way they can do that is if they can make you listen to them. Imagine taking a big roll of psychic duct tape and slapping a big piece of it over the mouth of every one of those middle-of-the-story jabberwockies in your head.

It's okay if the middle of your story isn't as dazzling as the beginning you've written, or as stunning as the ending you have planned. The middle is where you make it all work, and the writing of that is often riddled with difficulty, extra effort and creative worry. Last week we talked about trust, and this is one of those spots when you really have to trust in yourself and your story -- and then Push on.
Posted by the author at 7:00 AM