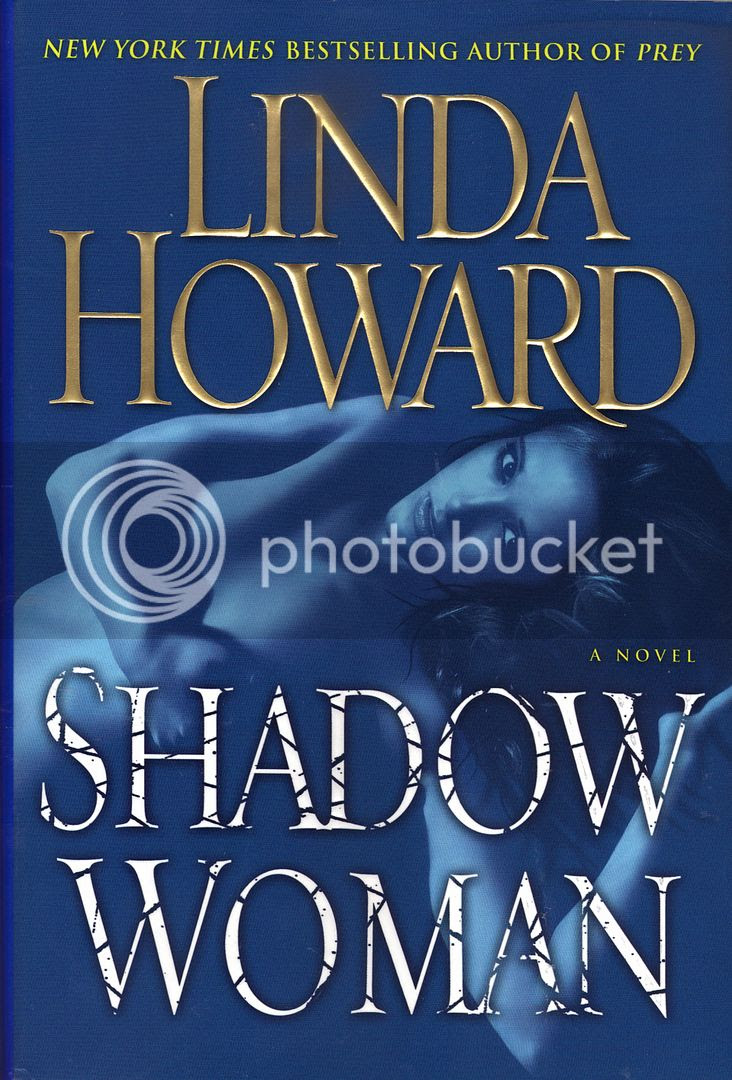 It's the tenth day of 2013 and I haven't yet read a book this year. Shameful, I know, but I had that trip to the mountains as well as a personal agenda. I like to start off my reading year with a book I really want to read by an author I can depend on to deliver. It sets a tone for the rest of the calendar, plus it's fun deciding which title to pick.

After much pondering of title lists I'm going with Linda Howard's latest hardcover release, Shadow Woman, as my first read of 2013. No matter what she writes Linda is always a terrific storyteller, plus this one has a rather mysterious premise, which fits right in with my new theme for the year:

Lizette Henry wakes up one morning and makes a terrifying discovery: She doesn’t recognize the face she sees in the mirror. She remembers what she looks like, but her reflection is someone else’s. To add to the shock, two years seem to have disappeared from her life. Someone has gone to great and inexplicable lengths to keep those missing years hidden forever. But the past always finds a way to return.

I hate to read alone, so I picked up two extra copies while I was at the bookstore. If you'd like a chance to own one of them, in comments to this post name the title of the first book you've read or would like to read in 2013 (or if you can't remember or think of any, just toss your name in the hat) by midnight EST on Friday, January 11, 2013. I'll choose two names at random from everyone who participates and send the winners an unsigned hardcover copy of Shadow Woman by Linda Howard. This giveaway is open to everyone on the planet, even if you've won something here at PBW in the past.
Posted by the author at 12:00 AM