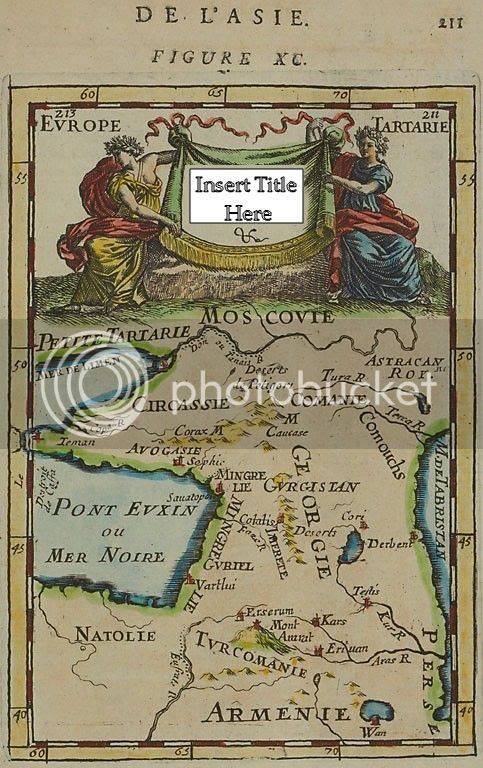 After getting into an interesting discussion about story titles over at the Chicas I tried to remember if anyone ever taught me how to come up with my own. In school the teachers were more focused on beating Chekhov and Conrad into our heads than the mechanics of giving a name to a story. Most of the how-to books I've read tend to skim or even skip this topic as well.

Like most of what I do with the work, titling stories evolved as part of my natural writing process. With the very first stories I wrote I used character names as titles or part of the titles (Jean, Glenna, The Diary of Sebatina Hariski) and I think that is a pretty common default among young writers. I then went through a mercifully brief flirtation with Faulkneresque titling (The Wounds of Yesterday, The Power and The Glory) and shock-o-ramas (Postcards from Hell, Let's Drink the Draino) before I began shedding all my drama and paying a little more attention to the story itself and mining what I'd written for title gold.

The first title I can remember being proud of was Realm, a 100K fantasy novel I wrote in four weeks back in 1984. I wanted something that sounded as epic as the story, and since the otherworld I'd built in the book was called the Realm nothing else would do. I wish I could take credit for it, too, but while world-building I actually borrowed it from the very first computer BBS I ever visited (local via the old Prodigy network, and it didn't last long, but it was a neat place to hang with other writers.)

I know the influence that one title had on me as a novelist. I loved the sound and the brevity; it had impact without all the frilly hoopla of my earlier titles. Had I published that book the title probably wouldn't have survived the editor's first pass, but that experience got me thinking in what would be the right direction for me.

From that point on I tackled titling with three goals in mind:

Keep it Simple -- use only one or two words whenever possible.

Make it Unique -- draw the ideas from obscure sources or the story itself.

Go for Memorable -- choose something that would be easy for the reader to remember.

I used to drive myself crazy trying to find that one perfect title (and occasionally still do) but lately I've been trying to change that. Presently I compile ten to twenty possible titles for every story, a list to which I constantly add during the writing process. I'll use my favorite from the list as a working title, but if the editor or marketing doesn't like it, I've got plenty more on hand to offer as alternatives. I can't give you statistics on how many writers' original titles are changed by their publishers, but about half of mine didn't make it onto the cover. If like me you're invested in titling your own stories then it's probably a very good idea to have some backup ready, just in case.

Related PBW links: Playing with Titles ~ Poetry Sparks ~ Ten Things to Help You with Titles ~ Titles That Brand ~ Wordling Poetry
Posted by the author at 12:00 AM