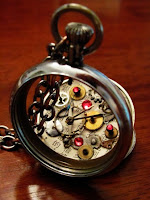 Pardon me while I test this new Blogger feature for photos (and yes, I made the steampunk pendant out of an old pocket watch and some parts.) Small image, no alignment. 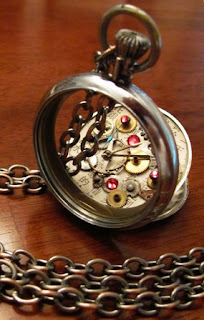 Medium image, right alignment. If this Picasa thing works out I shouldn't have to code image inserts anymore. I may have to actually thank Google for something. 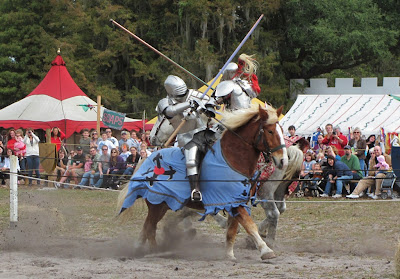 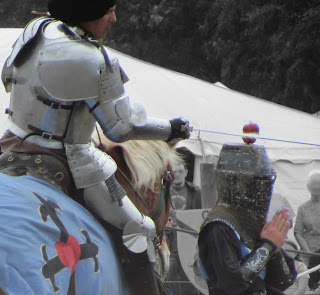 Large image, left alignment. Maybe they're sizing large by comparison to something else. Something that looks larger by comparison, perhaps?

The new feature works okay, and certainly saves a lot of coding headaches, but I'm so used to resizing and placing my images exactly where I want them that I don't think I'll be using it much.
Posted by the author at 6:41 AM