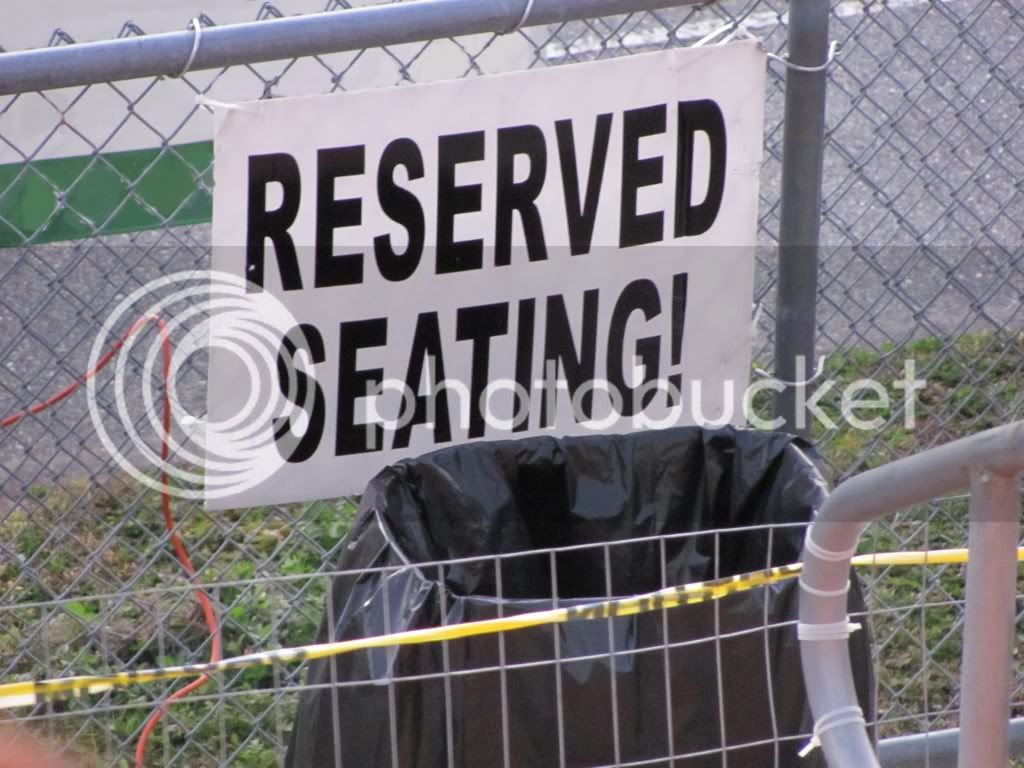 You NaNoWriMo'ers out there are a week and a half into writing your November novel, and so far I bet it's probably going pretty well for most of you. There were those first couple of days when you started this story -- thrilling, scary as hell, or somewhere in between -- but you got through them okay. You've navigated a few bumps but you've also made some progress. You've probably cheated at least once to go back and read over what you've written, and maybe even tinkered with a few lines. And you may be convinced that because of this you will keep on writing book-length fiction for the rest of the month, if not the rest of your natural life.

Only today or tomorrow or a couple days from now, you'll go to the keyboard, open the novel file, and not want to write anything new. There's this other idea you had, you see, that was so much better. Or you've backread what you've written more than once, tinkered quite a bit, and despite that this story is simply not turning out the way you expected.

It's strange, isn't it? Characters who used to be deep and interesting and fun to hang with suddenly grow a little old and boring. The decision to set the novel in [fascinating place] that seemed so smart now feels a little dumb because you've discovered just how much you don't really know about [fascinating place]. There's that awful plot hole that you didn't see before but you keep braking at or running over. But it's only been a week and a half, and you can scrap these two or three chapters and start over, right?

Writers have different references for this period with the work. We say we're a little blocked, or the honeymoon is over, or the muse is fighting us. We have so many analogies for this point with the work we could probably write a book about them.

The fact is, in most cases, the new and shiny has worn off. What was cool and exciting and kept us at the keyboard until 2 a.m. every night suddenly feels like a job. A job for which there is no paycheck waiting at the end of the week. A job that might be more to way more than we can handle.

Remember the doubt that tried to keep you from writing this book? That almost had you convinced that you couldn't do it. Say hello; it's back. Despite the fact that Halloween is over it's wearing a mask and costume. It isn't interested in treats; it wants only to trick you. It's here to keep you from writing, and what better way that to make you think the work you've done is boring, useless and ultimately worthless?

You don't have to keep writing, of course. You can stop now and start over with another idea. You can take a break from writing for a couple days, maybe a week. You can drop out of NaNoWriMo and promise to do it next year. You can do any of these things; no one will stop you. Certainly not your doubt, because that's exactly what it wants. Like the bully back in school, it's only interested in dumping your work (and your butt) in the nearest trash can.

At present the new and shiny has been long gone from my WIP. I wrote a couple of scenes yesterday that were total yawners. I hated them even as I was writing them. No color, no life, just a whole mess of words that made sense but were about as exciting to read as directions on the back of a shampoo bottle. Try as I might, I couldn't get anything better out on the page. I'm tired of these characters, and I want to do something else. But I have only three chapters left to write, and two and a half weeks until my deadline, and I'll be damned if I'm going to stop now. So I kept writing, got it down on the page, mentally spit on it a few times and finished my writing session. Several hours later, when I opened them back up during my daily editing session, I salvaged what I could and slashed through the rest with a note to rewrite.

Rewrites are fine with me because I know that some days I write nothing but crap. This morning I opened the file and moved on to the next scene, and as it happens I'm writing a lot better today. But even if I wrote another pile of manure this time, I'd do the same thing and keep moving forward until I finish the book. Then, as C.J. Cherryh puts it, I will edit brilliantly.

Writing professionally is an endurance marathon, and this is one of those tough stretches in the process when you find out if you have what it takes to be a successful writer. We don't stop when the new and shiny wears off. Successful writers find ways to avoid or at least stall other ideas distract them from the work. We do whatever we can to shut their door in the face of that no-treats, all-tricks doubt. If something dumps us in a trash can, we climb right back out and keep writing. No matter how much it hurts. No matter how much we don't want to.

So how is it going with your NaNoWriMo? Let us know in comments.
Posted by the author at 12:00 AM