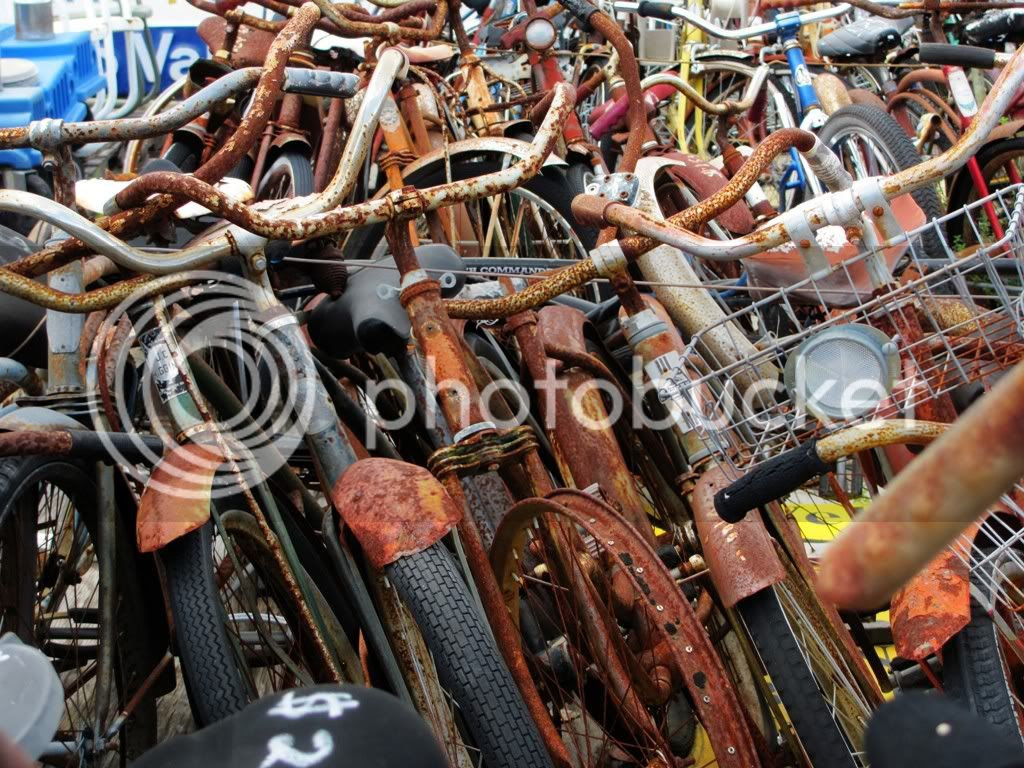 In four weeks National Novel Writing Month begins, and I'm sure at least a few of you are thinking about spending your November NaNo'ing. It's hard work, lots of fun and a great opportunity to spend four weeks getting acquainted with what it is to be a working writer. It's also a time when you can give yourself permission to write whatever you want; from my POV always a good thing.

Many NaNo'ers take the path of pure spontaneity, but others raid their files for story ideas they've already jotted down, outlined or otherwise saved in some form. Most writers have stories waiting to be written somewhere in their minds, their hearts or their notebooks (I keep mine outlined and locked in the filing cabinet where they can't cause much mischief.) But given the chance to write a novel for NaNoWriMo (or any time, for that matter), should you always go with something shiny and new, or return to that old ghost of an idea that still haunts you?

Whatever you choose to write, I think the number one priority is that you feel passionate about it. Enthusiasm is the fuel for your writing vehicle, and if your idea bores you, worries you or otherwise makes you feel negative toward it, that comes out in the writing -- assuming you get any done. There is no better writer's block than the one we build ourselves with our apathy, doubts and fears. Remember too that no matter what their vintage, some story ideas need time to ferment and mature.

Here are some of the litmus tests I use on old story ideas:

Is the model still timely? I think the novella I wrote in the seventh grade based on the cold war between the US and USSR was very inventive. Not especially relevant anymore, though.

Does it have training wheels? Sometimes we get ideas that are subconscious attempts to work out something in the storytelling process. My first Darkyn short story was like that; I wrote it like most traditional vampire fic. It was literary and sad and I absolutely hated it; no way would I make it into novel-length (actually I destroyed it before anyone could read it.) But once I got that idea out of my head, I started reworking the world building and the characterizations, and a partial chunk of that original story idea that I didn't hate stayed with me to influence other choices.

Is it real life in disguise? We all go through tough times, and certainly they influence our work. Often they give us ideas of things we need to write, and there's nothing wrong with that. I think it's extremely healthy to work out your woes on the page. That's what diaries and personal journals are for. Also, there's always the memoir. But if you're going through a bad breakup or divorce, a fictional story idea about an evil clone of your ex who does terrible stuff before s/he dies a prolonged and horrible death while everyone else in the novel is having sex or wants to have sex with the protag is probably more a coping mechanism than something you want other people to read.

Can I write the last chapter right now? When I first started writing books I just sat down and wrote until I ran out of steam, got tired of the idea and moved on to something else; usually about halfway or two-thirds through the novel. This is also why I have about forty unfinished manuscripts packed away in boxes. Via trial and error I eventually discovered this was directly related to my lack of plotting and planning; I hadn't thought out the story completely so I didn't know how to end it. Of course there are organic writers out there who don't need to know where they're going to write great stories, but if you never finish anything you might be in the same boat I was.

Whatever type of story idea you choose to go with for your NaNo novel, I hope it's one that will allow you to have some fun with it. The pressure of putting together all those words and having them make sense in such a short amount of time is enough to shoulder; don't add to your burdens by forcing yourself to arm-wrestle a stubborn idea onto the page. In my experience, the story usually loses.
Posted by the author at 8:15 AM