By Any Other Name

Growing roses is one of those things you do if you're kind of a masochist, as they can be the biggest pain in the garden. But the payoffs are very nice, and if you're interested you can check into the variety names and find out a little more about them.

Some rose names don't need a lot of explanation. For example, here is my Don Juan: 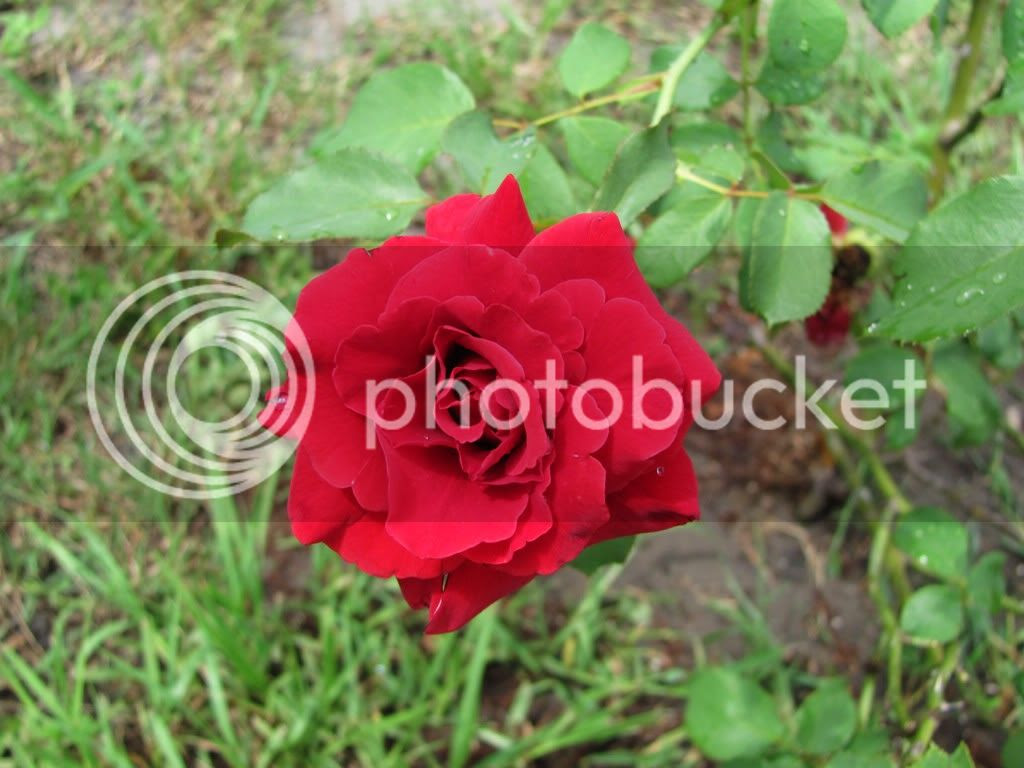 When you have a lush, romantic, beautifully fragrant red rose that climbs a trellis as quickly and easily as a thief in the night, what else are you going to call it but Don Juan? 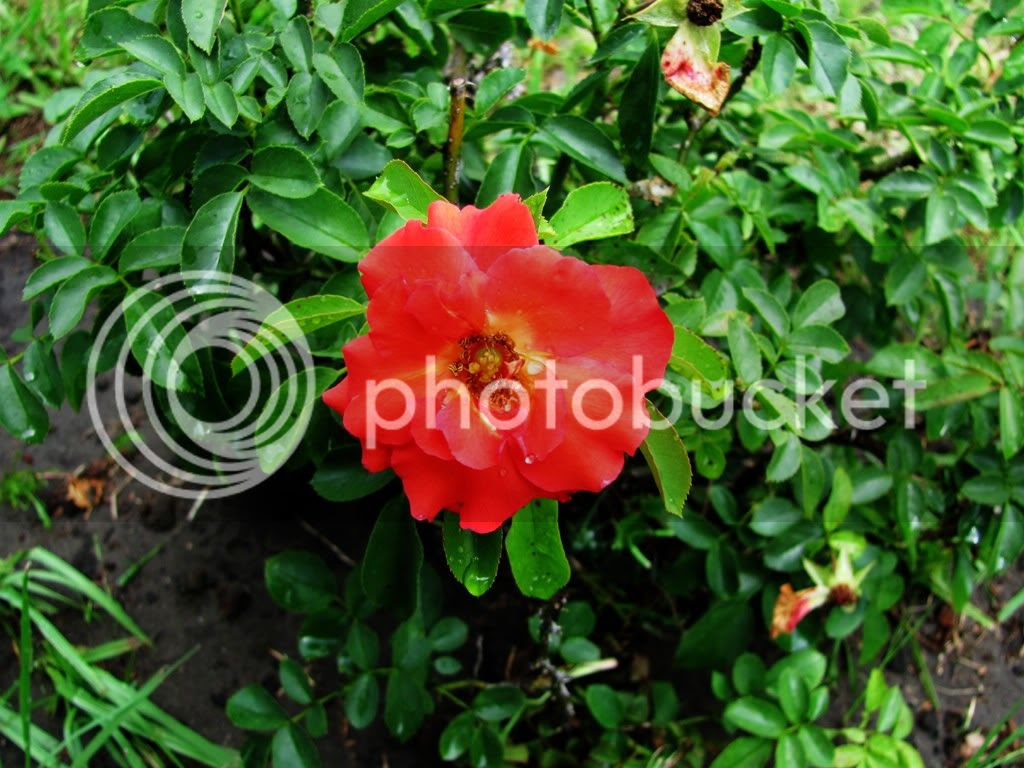 I wish I could do justice with my camera to the exciting, blazing colors of this rose. It can't be done; you have to see them in person to get the full smack in your face. Caramba is a Spanish interjection that means anything from good grief to damn it, and that suits the visual impact of this bloom exactly (although I think I would have named it Wildfire.)

Sometimes names have a great backstory that comes along with them, like the Sunset Celebration: Back in 1988 Sunset magazine celebrated its 100th anniversary, and to help mark the occasion a hybrid rose was named after it. This variety, known as Warm Wishes in the UK, has a fairly wide range of colors (which are all golden-pinkish sunset shades.)

Funny thing about this one; I'm not convinced it is actually a Sunset Celebration. It's pale yellow with a darker apricot center, which fits the descriptions I've read of the variety's many colors, but the shape of the petals and leaves make me think it could be a variety of Floribunda someone mislabeled. I'm certainly no rose expert, so I'm having a more knowledgeable friend who is take a look at it the next time she's in town.

So what do the names of roses have to do with writing? Everything.

One of the most potentially memorable aspects of a character is what you name them. Names can be anything from beautiful, clever, exciting and illustrative to ugly, stupid, boring and dishwater-dull, but they should say something about the character the moment the reader is introduced to them.

I have a very specific process involved in character naming, which almost always includes historic resources, but I invent many names, too. Most of my characters' names have at least two meanings: one for the reader, and one for me. I frequently coin names from anagrams or acronyms; Jayr in Evermore was named after a few letters found inside a worn ring. She was also named after something else that I didn't tell the reader but that had intense personal meaning to me. In a way it's a private brain-jog; every time I used Jayr's name on the page I was reminded of why I chose it. I also like finding or coining unusual/uncommon names because it usually discourages other writers from appropriating them for their books.

What do you think about when you consider naming characters? Do you have a process that works for you, or are you more organic and just let the names come to you? Let us know in comments.
Posted by the author at 12:00 AM