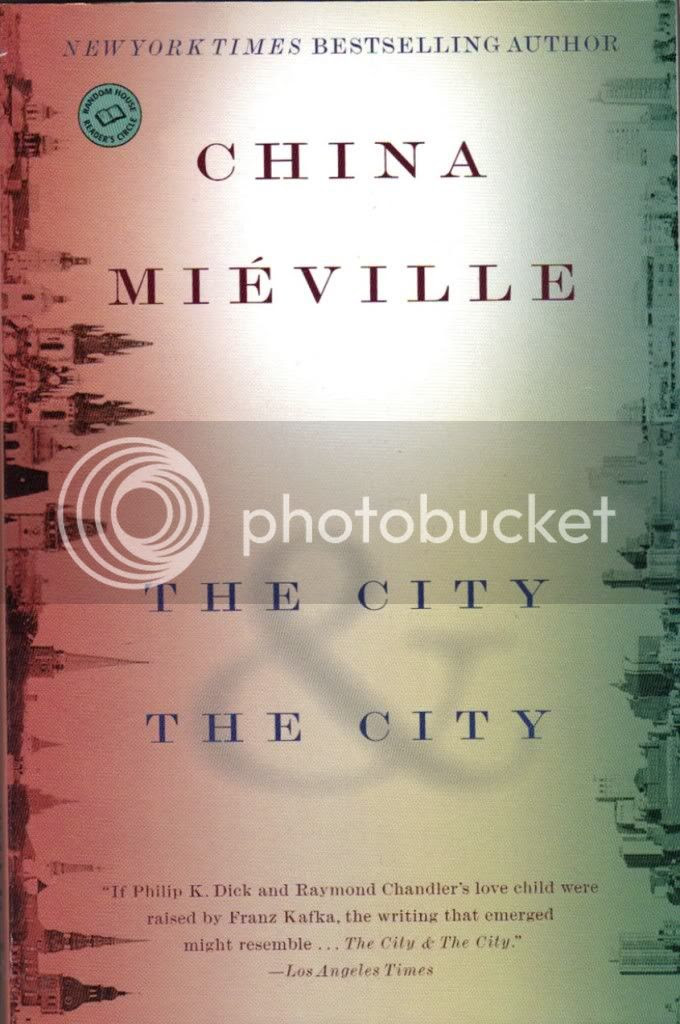 Why I picked it up: The last time I read a book by this author was in 2001, at the RWA National Conference in New Orleans. At the time I thought his writing was unparalleled, but the story itself wounded me spiritually to the point that I later seriously considered giving up writing myself. I've actually compared that earlier book to a loaded gun that another writer can only point at their own face.

What I liked: My spirit must have gotten tougher over the years, or that first book was a one-off, because no particular wounding occurred this time around. The world-building was interesting, and the characters as exotic as I'd expected. I didn't feel like quitting writing after I read it, either, which seemed like a minor triumph.

What I didn't like: I didn't want to buy this book (I actually intended to buy his latest release, The Kracken, but the store didn't have a copy on the shelves, and after working up my nerve to read the author again I wasn't leaving empty-handed.) The complex politics the author found so fascinating about put me to sleep. Also while reading it I kept having fuzzy flashbacks to Martin Cruz Smith's brilliant Gorky Park, which I think I've read a couple million times. I don't know if it was the pseudo-Moscovita, the Renko-ish cop protag, or the gist of the overboiled plot, but my overall impression was Gorky Park on Pentobarbital with an LSD chaser. Finally, the ending, which ticked me off because the most interesting carrot that was dangled throughout the story magically went poof when I finally reached it. I don't like poofy carrot books. 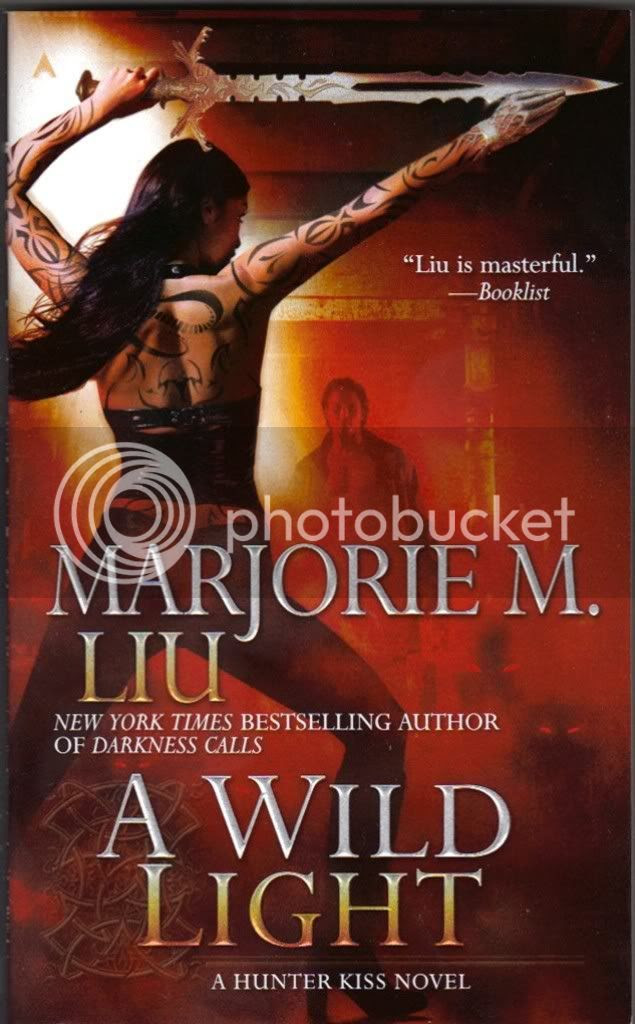 Why I picked it up: I am an unashamed Hunter Kiss addict, so nothing could keep me away from Maxine and the boys. That and I figured I'd need one of Marjorie's stories after facing my own little book demons, and I was right.

What I like: The novel moves from page one, first like a big cat stalking in the shadows, onto ominous planes filled with menacing reminders of the past, and then it takes off. By the time I reached the third chapter I was so caught up in the startling unfolding of events I almost took it in the shower with me. In this series Marjorie writes prose that reads like poetry and invokes unforgettable imagery; the words dance through my imagination.

What I don't like: What happens in Chapter Two has me worried, especially the last couple of paragraphs, but I trust the author will eventually bail out Maxine and, by extension, me. 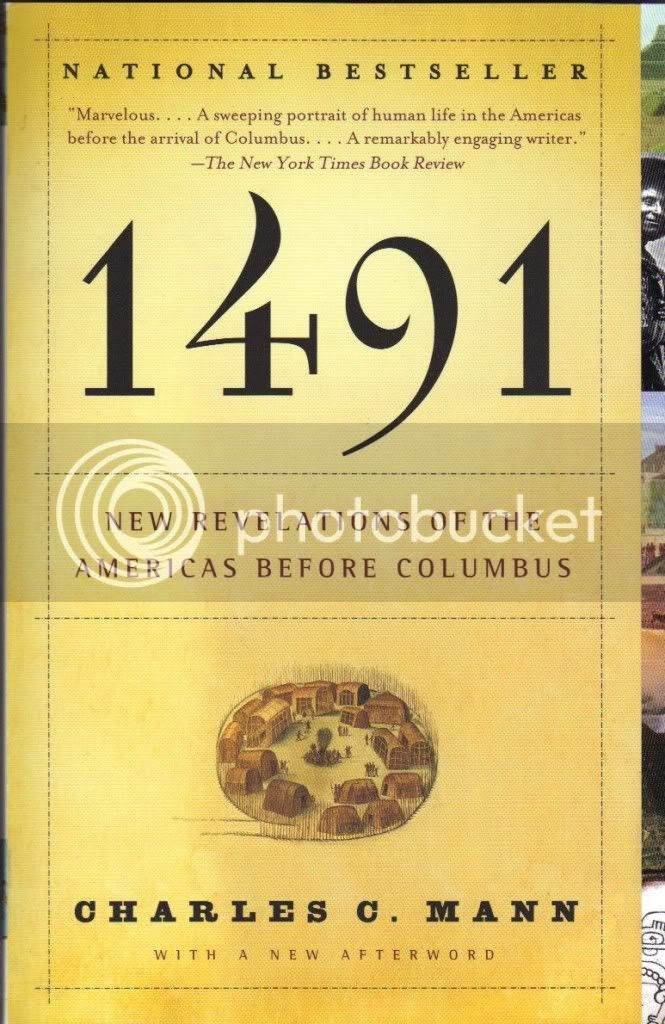 Will Read: 1491 ~ New Revelations of the Americas before Columbus by Charles C. Mann, trade paperback

Why I picked it up: Aside from an ongoing serious glom I've been having for nonfic on Mesoamerica, I've needed a nice chunky history fix and haven't been able to find anything new. I've read a few articles by Mann in some magazines and I liked the preface so much I read the entire thing while standing by the bookstore shelf.

What I expect to like: Seeing the Americas in the time we were not taught about in school, from a narrative that is free of the usual white trash litter of conquistadors, Mayflowerites, etc.

What I expect not to like: Judging by the preface, the author obviously has a lot of admiration and sympathy for his subject matter, which is not a bad thing when you're an advocate of protecting historical sites, exposing artifact black markets etc. In a nonfic book it can really skew the facts, but I have yet to meet a historian who can write without sticking his prejudices in every nook and cranny of the narrative.

I must share my Maxine jones with you guys, so in comments to this post name the book you're currently reading (or if you're in a reading slump, just toss your name in the hat) by midnight EST on Thursday, July 29, 2010. I'll select five names at random from everyone who participates and send the winners an unsigned copy of A Wild Light by Marjorie M. Liu. This giveaway is open to everyone on the planet, even if you've won something here at PBW in the past.
Posted by the author at 12:32 AM