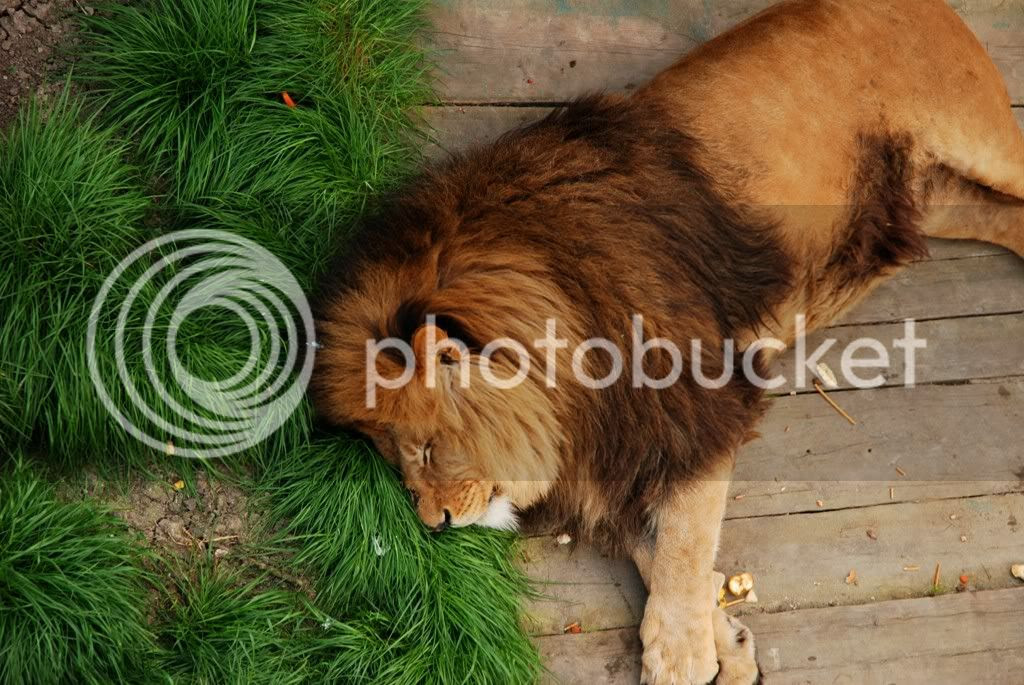 It's not unusual for writers to be stressed out -- it's kind of an occupational hazard -- but lately I've noticed some unusual signs of fatigue popping up around the blogosphere. It's not just people neglecting their blogs or virtually disappearing for weeks at a time, either (that I blame on Twitter.) I've noticed regular comments by folks out there in NetPubLand who mention being tired or just plain sound tired. A lot.

I can sympathize. At the moment I'm trying to kill a deadline after an insanely busy release week and two separate huge family events, and frankly? I'm wiped. I'd like nothing better than to put up one of my "Off to Write" posts, unplug and hole up in my writing space until this novel is out of here. I can even see myself coming back from the post office to collapse on the nearest horizontal surface and not move until the moon enters a new phase.

Can't do it. I may have the kids home for summer, but I have a ton of commitments to keep, a career to keep going and new ideas impatiently waiting to be tested. My to-do list now has a secondary to-do list, a cross-referenced reminder list and a daily if-you've-got-a-minute list. I don't have time to collapse into a quivering puddle of writer goo. So I pay attention to my mood and my body, and I do what I can to compensate for however exhausted I might feel.

Dealing with fatigue means figuring out where it's coming from and what we need to combat it. We all experience two types of fatigue: mental and physical. Artistic people like writers also seem to be prone to what I call creative fatigue -- aka the well running dry. Sometimes one or more types of fatigue combine on us (as with what most people experience during bouts of depression.) But for the purposes of this post, let's look at them separately:

Physical fatigue has been linked to some major/common causes, such as working too much overtime, sleep deprivation, poor nutrition and (believe it or not) lack of exercise. There are also many chronic conditions, chemical imbalances and diseases for which fatigue is one of the major symptoms. If you're feeling physically tired every day, it's really an excellent time to go and see your primary care physician for a check-up. Also, talk to your doctor about how you feel and see if s/he has some suggestions on how to best recharge your batteries.

I've had the most success dealing with my own physical fatigue by making serious changes in my diet. I rarely thought about what I ate every day until I had to go to a nutritionist and confess my snacking sins. She charted my eating habits and showed me that I was eating the calorie equivalent of an extra two meals every day in junk food. Switching to a cardiac-healthy diet with no salt, caffeine or sweets was very tough, and giving up snacks hurt, but the energizing benefits were almost immediate. I slept better, I lost thirty pounds I didn't need to be carrying around (for which my knees were very grateful) plus I didn't have to go on medication to manage my cholesterol. I'm not suggesting doing the same will work for everyone, but this is an example of how making one major life change can really help.

Every person who reads this blog has to be well-acquainted with mental fatigue; it's the plague of the twenty-first century. We're all expected to work long hours and and multi-task every aspect of our lives. We now carry phones with us because God forbid we not answer a call from someone the second they want to talk to us. Add to that about ten thousand other electronic gadgets that fill every single waking second with even more demands (computers, e-readers, televisions, satellite radio, GPS and Blue Tooth and God knows what else) and it's obvious that just the technology alone is trying to bury us.

My method of dealing with mental stress is also pretty basic. I shut off all the gadgets, unplug the computer and go quilt or soak in the tub or fold laundry or just sit on my porch with my dog and watch the birds. I do not answer the phone. I do not use a laptop. I don't allow anything electronic near me for at least an hour, and when it's really bad, I do it for the rest of the day. And for me, it works beautifully.

Then there is creative fatigue. I think for writers it's directly related to the current career demands like diving into social media, promoting our books as well as writing them, and the endless endurance marathons we run in order to please our publishers, compete with our peers and come up with consistent, quality work in order to stay in the game. Creating on demand, always being on, always being told we're not good enough, we're not successful enough, and we're not doing enough. I've been working this gig for twelve years now and I can tell you this much: the pressure never ends.

I understand the siren song of all the hype that's attached to things like social media and networking, but I think it's also the reason Publishing loses so many great writers every year. The stress of trying to be-all and do-all as a professional writer inevitably and negatively affects the writer as well as the quality of their work, which tips over the seven dominoes of writer self-destruction via creative fatigue: exhaustion, paranoia, burn-out, depression, isolation, renunciation and, finally, tossing in the towel.

If you're not interested in becoming the next writer to flame-out, I believe you have to set some limits and boundaries in order to protect yourself and the work. Fortunately there's a single, amazingly powerful word that I use all the time that does it for me: No. When they come to you and say you must do this or you have to do that, just say no. Or to be more specific, say no to whatever you don't want to do and/or don't have the time to do.

It's not difficult once you make up your mind to do it. Be courteous but firm, and don't listen to them whine about how all the other writers are doing these things (I can tell you, I'm probably not doing it, so use me as an example.) I say no all the time, and you wouldn't believe how much creative fatigue that has removed from my life. Which is the real reason why I knock out all these novels every year while my competition is busy Facebooking, Twittering, networking, interviewing, blog touring, book signing and otherwise not writing their books. I'm not as fast as you think, folks; I simply don't squander my creative energy on things I suck at anyway.

Writing will always be a stressful job; most of us are too emotionally invested in our work for us to develop an indifferent clock-in clock-out mentality. That's why it's important to find healthy ways to fight fatigue and keep our physical, mental and creative energy at decent levels. Subsisting in a constant state of exhaustion doesn't mean that you're suffering for your art. It could mean that you're actually wrecking it -- and yourself in the process.

What sort of fatigue do you suffer from most often, and have you found any successful ways to combat it? Let us know in comments.

How to Manage and Recover from Mental and Emotional Fatigue and Stress by Dr. Rosalia Mariz

Rev Up Your Energy by Dulce Zamora

Image credit: © Nataliia Fedori | Dreamstime.com
Posted by the author at 12:00 AM