I've been very good about controlling my addiction to magazines, and have reduced my subscriptions to just five that I can't live without, which is much better than the twenty-seven I was subscribing to a few years ago.

As a reward now and then for my good behavior I let myself buy a few from the racks; here are the latest three I thought might be of interest to other writers (not that I'm trying to get you hooked or anything): 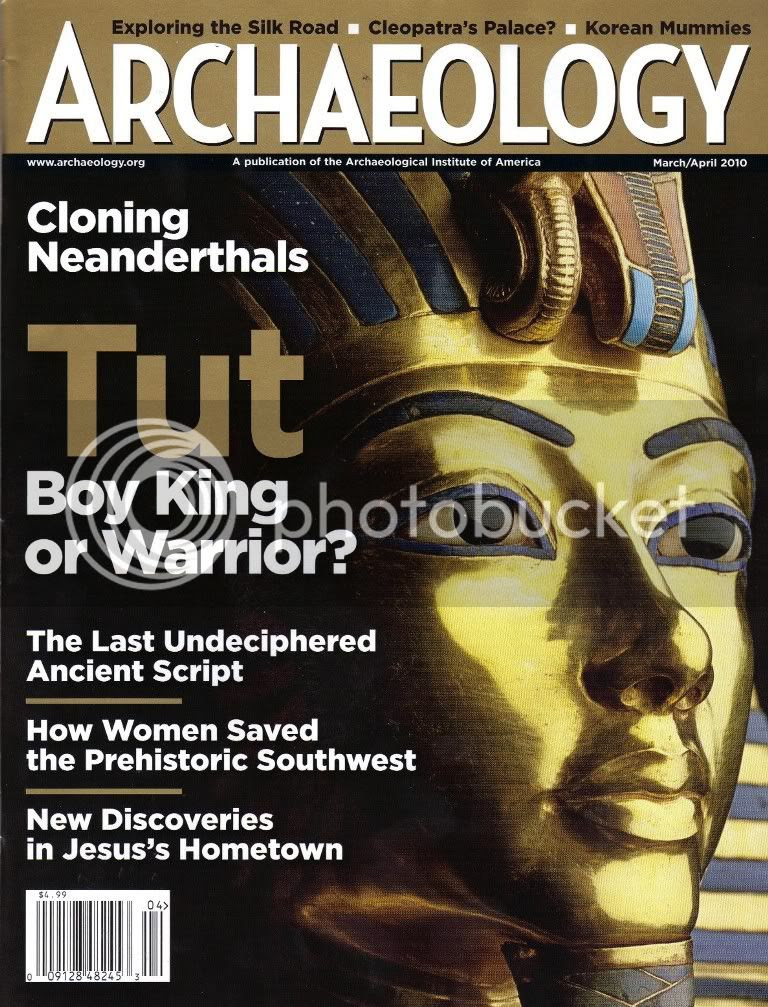 The March/April '10 issue of Archaeology magazine has some particularly fine articles in it; anyone who is interested in the debate over whether we should clone Neanderthals (which may soon be possible) should really love this issue. One other article that ethralled me was written by Hyung-Eun Kim about the discovery and translation of family letters and personal items placed with entombed body of a Korean gentleman who died in the 16th century. One of the 424 year old letters, written by his pregnant, devastated wife, was used to cover the body like a shroud. Love and loss never changes; despite the centuries that have passed the letter sounds as if it were composed yesterday. 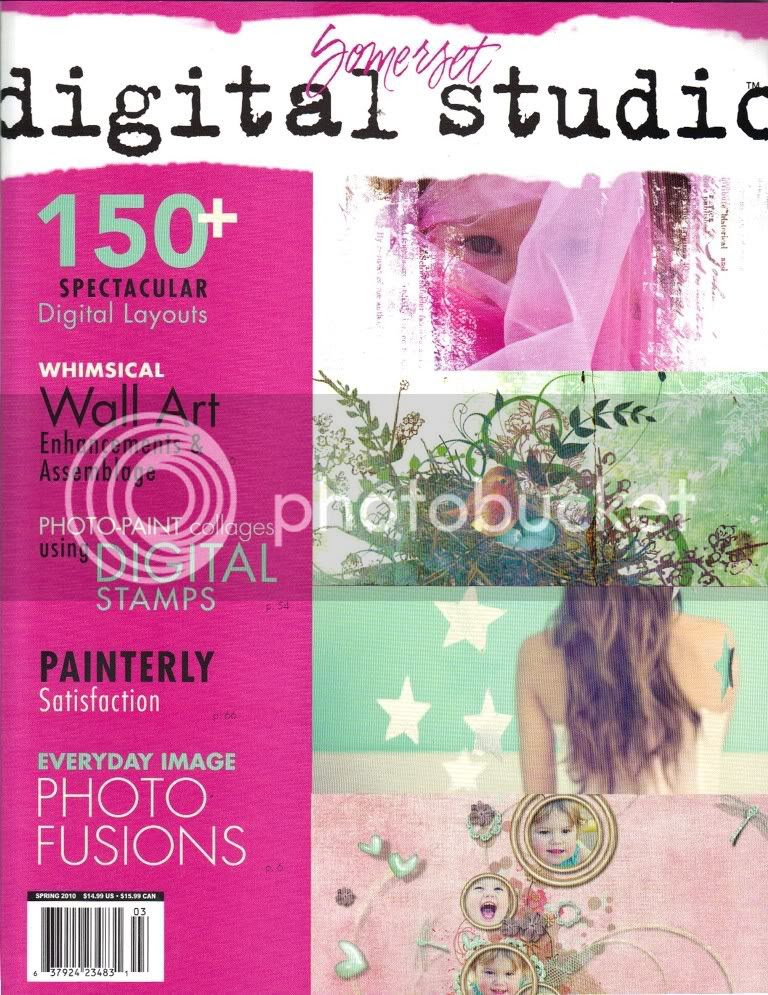 I am quickly becoming addicted to just about everything Stampington & Company publishes, and their Spring 2010 issue of Somerset Digital Studio has so much phenomenal digital art it should be on the must-buy list of all digital artists and writers who create their own cover art. I got some great ideas of how to move in some different directions with my digital art, especially with layering, which I've always been a little timid about trying. Also of particular note: The Charm of Darkness and the Search for Precision, an article showcasing Maro van Middendorf's art (you can see some of the images in his website gallery here) as well as a great look at Vanessa Paxton's incredible photography (I dare you to look at Invisible Walls on page 83 and not be inspired to write something.) 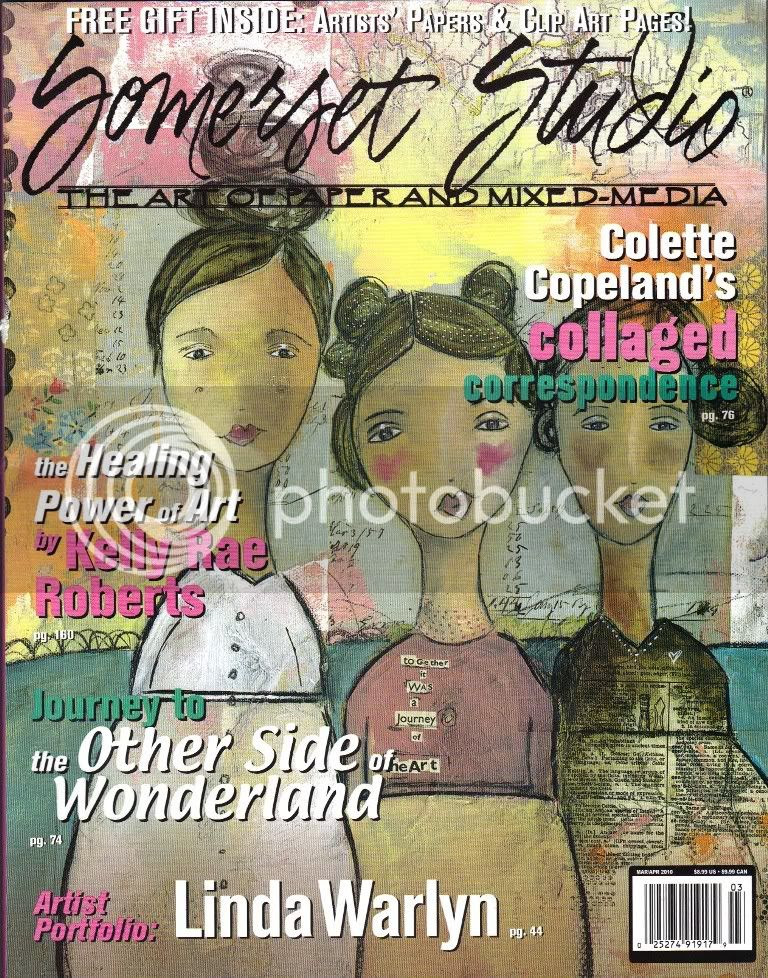 Finally, one of the magazines that has been extremely helpful in transforming my art journaling, Somerset Studio, has the usual great variety of content. I've been picking up magazines and books about mixed media for a while now as I am trying to do more non-traditional art quilts. I'm also about to start on my first assemblage piece and frankly I'm terrified, so anything helps. Why I think this issue is also good for writers is one of the best articles I've read in a long time about the healing power of art by Kelly Rae Roberts. If you ever doubt the meaning what we create has for others, you really need to read this.

What magazines do you read and/or subscribe to that inspire you? Let us know in comments.

Added: Ayla mentioned in comments that it is tough to impossible to get some magazines overseas, so I did some hunting and found that Vanessa Paxton also has a Flickr account. Here's where you can see Invisible Walls online.
Posted by the author at 12:31 AM

Labels: in the trades, influences, inspiration