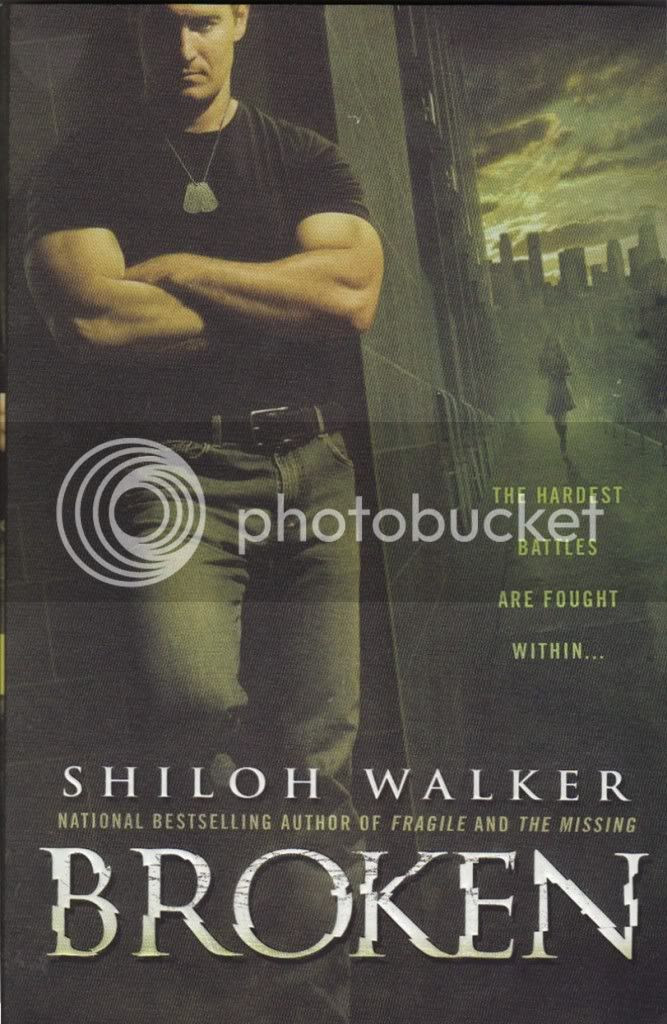 Why I picked it up: In a word? Quinn. He was a secondary character (as well as the brother of one of the protagonists) in Shiloh's novel Fragile, and he stayed in my head long after I read that one.

What I liked: Quinn. The pace, the characters, the focus. Quinn. The slow unraveling of the mystery surrounding the female protag. Quinn. The clever plotting. Quinn. A huge twist, which if anyone gives away they should be flogged publicly while the author watches from a velvet settee as half-naked strapping young men feed her chocolates and rub her feet. Did I mention Quinn?

What I didn't like: The fact that the author got me with the end twist. I cursed like a PMSing witch on amphetamines when I reached that page, but then I had an entirely different ending figured out, and I hate to be wrong. Excellent twist, though. 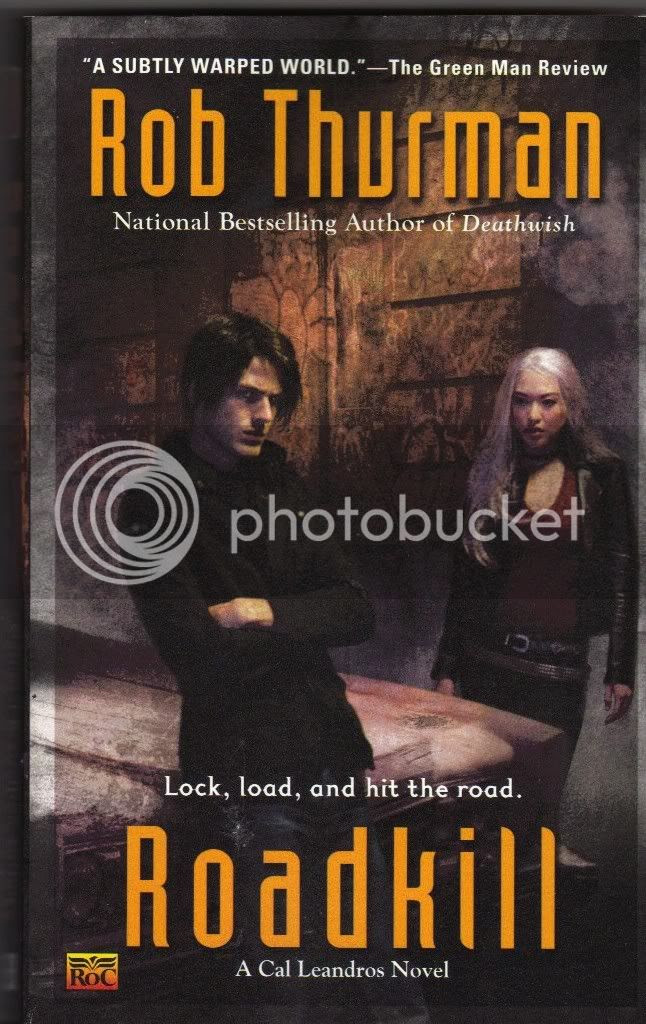 What I like: You know how in some series authors don't let their young protags age or mature, and after three or four books they start reminding you of the creepy kid vampire in those Anne Rice books? Or Dick Clark? Not happening with Cal Leandros; he is definitely growing up. And without giving away spoilers, let's just say that it is quite, ah, seismic.

What I don't like: The antagonist, aptly named Plague of the World. In my defense, I have a repressed immune system, and this guy is the stuff of my very real nightmares. But why read dark urban fantasy if it can't scare at least a little of the bejesus out of you, right? 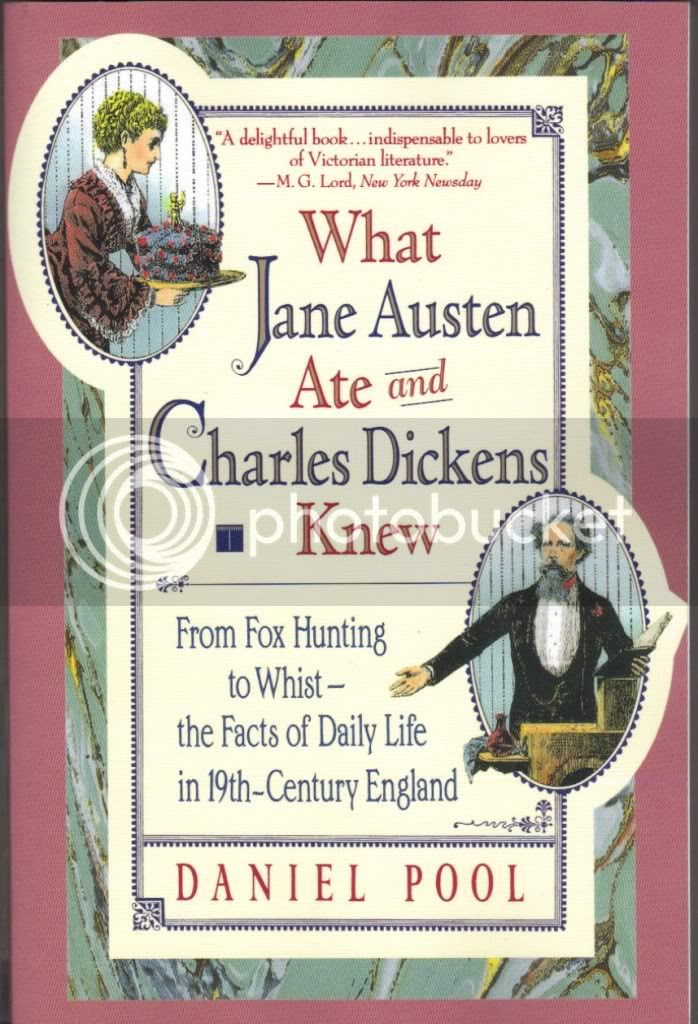 Why I picked this up: Our blogpal Vanessa Jaye gets the blame (again); she wrote about it and it sounded like something I'd enjoy.

What I expect to like: All the parts about Austen. I also expect vampires, zombies and other mashup creatures will not be showing up in the text and oozing all over Austen.

What I expect not to like: All the parts about Dickens. It's a grudge thing; I still haven't forgiven him for that ridiculous opener he wrote for A Tale of Two Cities.

So what books have you guys read, are reading or plan to read in the near future, and why? Let us know in comments.
Posted by the author at 12:00 AM