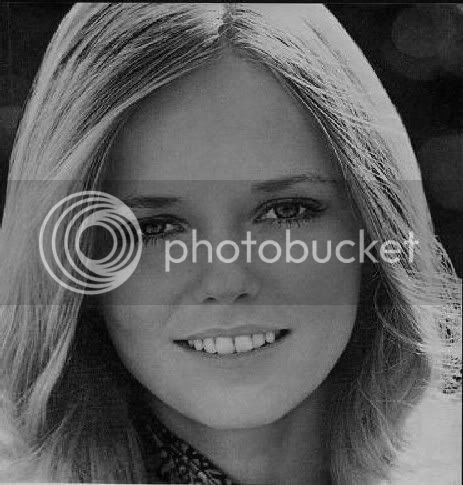 I've always secretly wished I were a blonde. It's probably because I grew up with a gorgeous golden-haired sister and a bottle-blonde mom, both of whom were my first standards for beauty. But back then the most popular girls in school were always blondes, too. If you'd asked me when I was a teen for the names of great beauties, I'd have reeled off Lauren Hutton, Farrah Fawcett and Cheryl Tiegs. I was stunned by one especially ethereal Goldilocks, Michelle Pfeiffer, when she came onto the movie scene, and I still think she's one of the most beautiful women on the planet.

It was not in the cards for me to be a blonde. I was born a redhead, and the one time I streaked my hair with Sun-In (a product that claims to give you lovely sun-streaks in your hair) it turned clown orange. I don't have any pictures of that, but trust me, it was beyond tragic. I sometimes wondered if the fact that the great love of my life and our kids are all blondes was the universe's way of needling me, or comforting me. 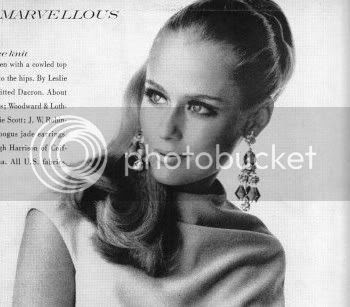 At some point in life everyone wants something that they simply can't have, like the straight-haired who long for curls or the curly-heads who lust after the the straights -- which is why hair styling products that straighten or curl or bleach or darken are never going to leave the shelves. But I went the other way, and let myself become bitterly jealous. It turned me into a blonde-hater for a while. I collected a million blonde jokes, and I liked nothing better than perpetuating the myth that blondes are stupid.

Fortunately I grew out of that. I also mostly made peace with being a redhead, which was about the same time I began to go gray. Majorly gray, both temples and Kelly-Clarkson-wide streaks in the back. Ten years later I would find out the color change was due to the horrible stress I was under combined with an undiagnosed health problem, but when the gray started showing in my senior year of high school, I was flat-out horrified. I became one of Miss Clairol's best customers for the next twenty-five years. 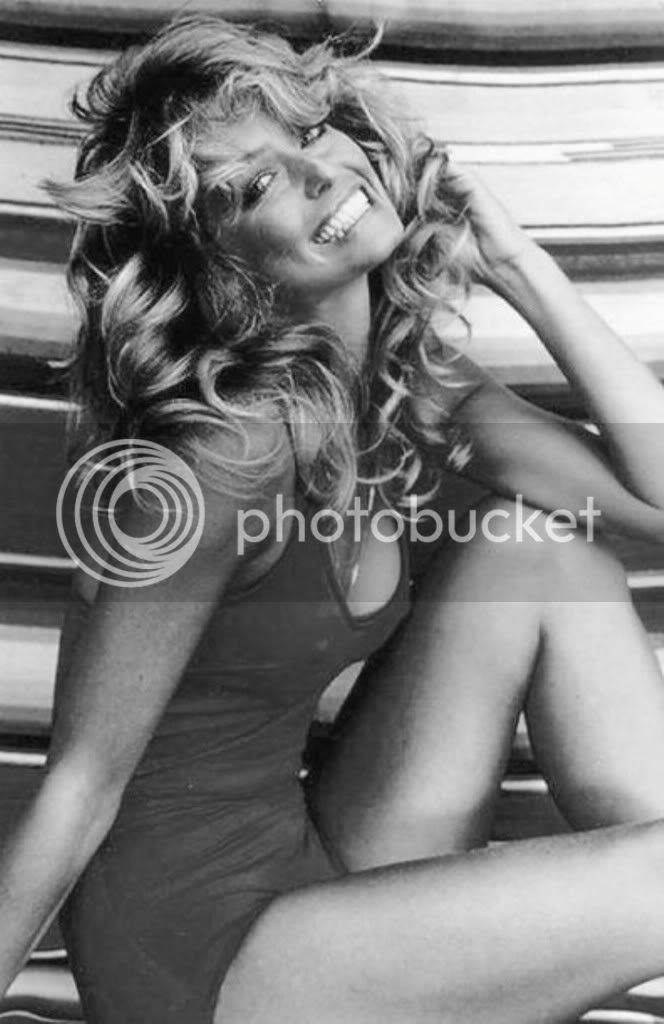 During all those years of covering up the gray I never tried to dye my hair blonde. I could have, quite easily, as I'd been double-processing my mom's hair since I was old enough to pull on a pair of plastic gloves and hold the dye bottle. Something held me back, though (maybe a leftover fragment of jealousy, or a shred of common sense.) Still, when I went every other month to pick up my hair dye (usually red, sometimes a dark brown) I would stop and admire all the Natural Blonde boxes first.

So pretty, those golden ladies were. Like fairy women. Who wouldn't want to be one of them?

Some of my very close friends knew about my secret hair color obsession, and no doubt wished I'd get over it. It finally happened back in 2002. I lost a bet with one of my friends, and the supposedly humiliating forfeit he picked was for me to bleach my hair blonde. Armed with that excuse, honestly? I couldn't get to the drugstore fast enough. I spent an hour looking over every single shade of blonde before I picked out this beautiful warm golden tone by L'Oreal. I bought that, along with enough bleach and drabber to double-process the Rockettes, and went home to make my dream come true.

Bleaching out my current hair color (a dark brown at the time) took three attempts, and I knew I was quite stupidly frying my hair with over-processing, but I didn't care. At last I was going to have what I'd always wanted. I was so excited I could hardly sit still through the last thirty minutes of toning. Then I washed it out, towelled it off, grabbed the brush and blow drier and went to town.

And then I was finally a blonde. Finally.

To give the chemists who work at L'Oreal their due, the color did look just like the hair of the model on the box. If that was all you had to look at, you probably would have thought it was lovely. Only under all those glowing golden tresses was my face, which was covered by this odd-toned freckled skin of mine. Which the blonde hair around it did not suit at all, and in fact made it look as if I were suffering from jaundice. Major jaundice. Rush-her-to-the-hospital-she's-dying jaundice.

Of course I tried to fix it. Makeup didn't work, and neither did pulling my new shiny locks away from my face. As a blonde I utterly bombed, and not in the good way. This one bit of borrowed beauty I had always wanted for myself was in reality a disaster, and it demolished me to look in the mirror and see how awful I looked under all that pretty gleaming gold. 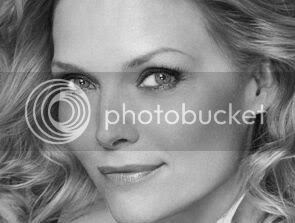 I believe in learning from your mistakes, no matter how heart-breaking they are. After letting everyone see it and have a good laugh (my guy and the kids almost went into shock, and then all of them begged me to change it back) I waited a couple week (and wore a lot of bandannas and hats), and then dyed my hair back to a nice, safe unexciting brown. And immediately looked 200% better, although it would take another two years before all the damage I'd done to my hair grew out enough to cut off.

Hair dye and I finally parted ways in 2004, and I let my hair grow out to its natural color. I thought I would have a little red left, but my natural color had gone completely white and silver. For a while there I went to the mirror every morning, expecting to see that wretched, jaundiced-looking face again, but (weirdly) going gray suited me. I am now the lightest-haired person in the family -- a platinum blonde -- and while it's never going to be fashionable, I like it fine. It may be silver instead of gold, but it's not fake. It's who I am.

Wanting what we don't have drives us to learn and work and improve ourselves, and I don't think that's a bad thing. Where would this world be if we were all satisfied with the status quo? But wanting what we can't have, on the other hand, sets us up for serious disappointment. Some people seem to be born with the wisdom to know the difference; others like me have to find out the hard way. But it's the kind of painful lesson that once you're taught, you never forget.

So the next time you're standing in front of that shelf in the bookstore, the one that is packed with those hot-selling wildly popular novels of that writer you hate, or love, or envy beyond all other things, the writer that you know you can write rings around -- or maybe you can't -- don't beat yourself up for not being him or her. You might be able to imitate some of that solid-gold writing, and tell yourself you're just as deserving of success, but you may find that when you look in the mirror that you won't much like what you see.
Posted by the author at 12:00 AM