Because I do so much planning and prep work before I write a single word of a novel, I write up hundreds of pages of notes, outlines, character profiles, thread diagrams, setting specifics and plot schematics. I used to keep these in binders and file them away once I finished production on the corresponding novel, but then I started returning to worlds I'd already created in previous books and needed to pull them out and refresh my memory.

I don't like writing the same setting over and over, so when I needed to revisit a world I'd pull out my notebooks, read what I'd already done and build with that in mind as a foundation. When it became obvious that I'd be writing multiple stories set on K-2 and a couple of worlds in its surrounding solar system, I decided to split out all my setting notes in one separate notebook to keep straight what I'd done and what I planned to do.

I wasn't happy with just a big collection of notes, so when I decided to do another setting notebook for another multiple-story world (Joren) I wrote a little travelogue-type book for myself about the planet and made up a nice cover for it: 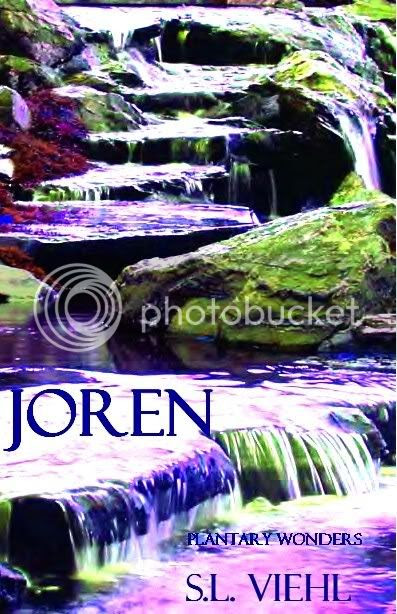 (You can tell this is one I wrote for myself because I misspelled planetary on the cover and never bothered to correct it.)

That was nice, and very organized, but it lacked something. To me a world isn't just about the physical characteristics, it's also about the people who have lived there. So when it became obvious I needed a setting notebook for my dome colony world Trellus, I decided to have a bit more fun with it. Along with my notes, maps and sketches I wrote a brief history of the colony, from the day the first settlers touched down to seizure and shutdown of the colony's infamous mining operations. 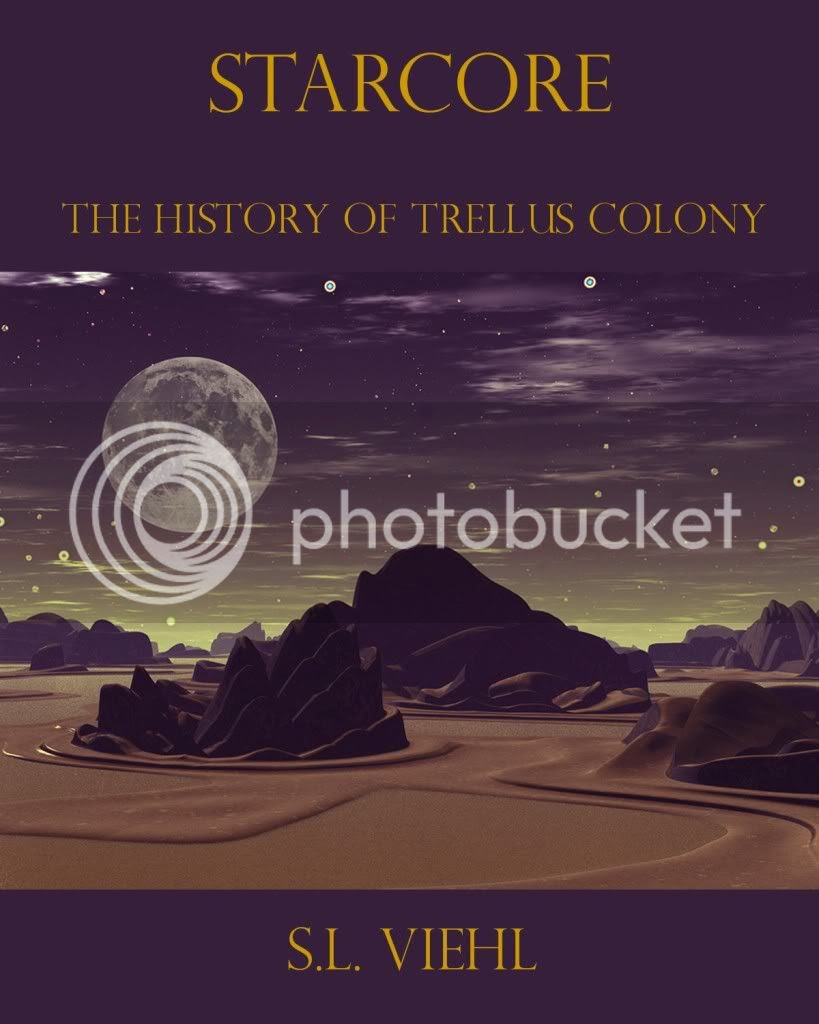 While the process evolved mostly from my need to be hyperorganized, by having some fun with the settings and treating them like subjects all on their own, I found the worlds became more real to me. I don't use everything I write in my setting notebooks in my stories, but I think making them has allowed me to write about the settings with a bit more enthusiasm than my usual attitude of "Why can't everything happen in a featureless void?"

I don't recommend every writer write a separate book on their settings for themselves, as that would likely take up too much time you can use for writing the actual novel. But it doesn't hurt to experiment with the ways you put together and maintain your settings. They're a bit like gardens -- the more you plant and tend to them, the more wonderful stuff will grow.

What are some of the things you do to flesh out your settings and keep track of what you've built for worlds you revisit? Let us know in comments.
Posted by the author at 12:00 AM