Graphic novels may be all the rage now, but using pictures to tell a story dates back at least 11,000 years, according to a recent archaeological find in Syria (looks like a quilt pattern, doesn't it?)

The job of the fiction writer is to use words to create images in the mind of the reader, something that sounds easy until you sit down and try to describe a character, event, place or period in time neither you or the reader has experienced. Often we rely on metaphors and similies as translators to compare the fictional moment to something the reader understands. In Act II of As You Like It, William Shakespeare described life with his famous metaphor All the world's a stage, and all the men and women merely players; not much different from how we today compare women and men to soccer moms or armchair warriors.

I frequently use strong, simply images from nature as visual metaphors to illustrate a point about writing. Take the spider web, which Sir Walter Scott used in this metaphor: Oh, the tangled webs we weave, when we practice to deceive. 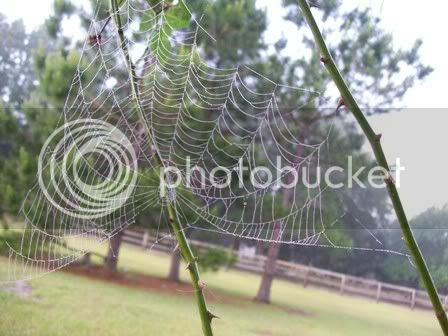 When you're plotting a story, imagine the main conflict is the center hub of the web, the subplots are the anchoring strands, and the characters, dialogue, setting, events etc. are the threads connecting all of them together. The reader's attention is the fly your web needs to catch and hold onto, so the entire construct has to be strong, tight, ensnaring, and not offer too many holes. 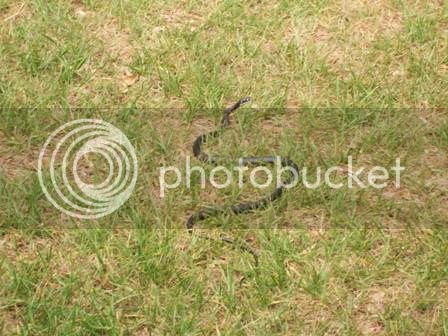 Two thousand years ago, Virgil wrote Latet anguis in herba, literally the snake lurks in the grass. It's been a popular metaphor even since, and probably this most obvious visual to illustrate the menace, subterfuge and other elements created by an antagonist in a story. 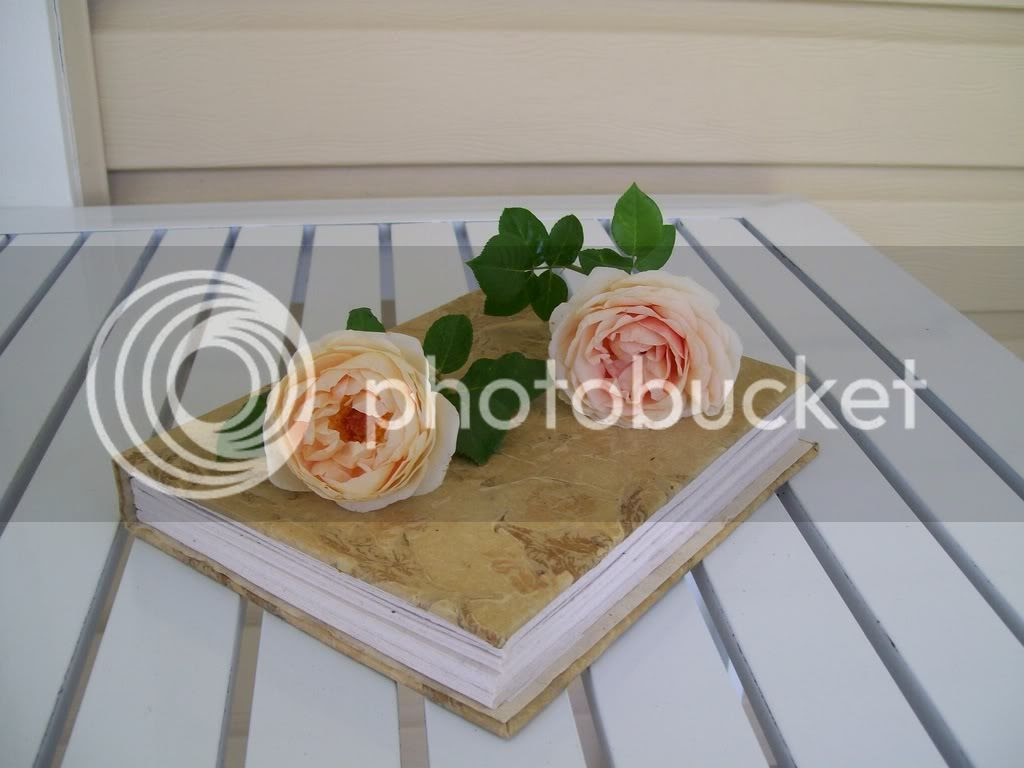 In Act II of Romeo and Juliet, Shakespeare employed a metaphor to express the importance of what something is versus what it's called with Juliet's lines What's in a name? That which we call a rose by any other name would smell as sweet. This may have also been a personal metaphor/private joke of his, as in Shakespeare's day the Rose Theatre was a rival to his Globe Theatre, yet was rumored not to have very sanitary accomodations for the patrons.

With their beauty, sweet smell and sharp thorns, roses are a universal symbol for romance and lovers, and two roses twined together make an interesting metaphor for the hero and heroine of a love story.

If you could use a single visual metaphor for your WIP, what would it be?
Posted by the author at 12:42 PM