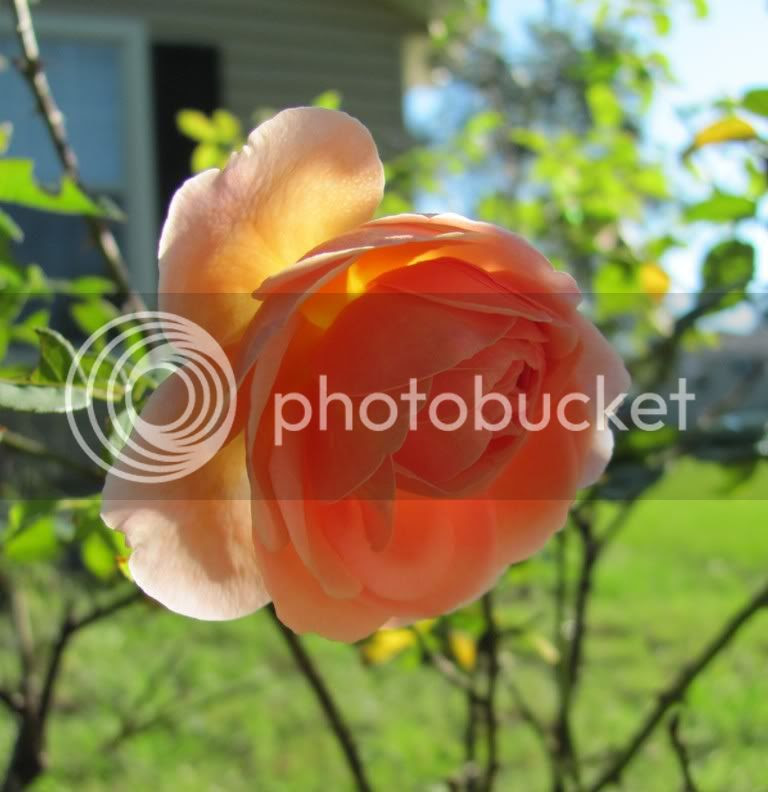 I have met writers who say they never obsess the way I do over titles for their stories. According to them, a title is something they throw together in a few minutes, like salad out of a bag. They claim they're never rattled when a publisher tells them their title won't work. And when their editor suggests a replacement title, they're also fine with having that slapped on their book.

To me these writers are very bizarre people, and I don't entirely trust them.

I admit, I am deeply, madly, totally obsessed with story titles, and we have a very rocky love-hate relationship: I love them, and I hate them. When I hit on a great title I feel like I've conquered a small country. When I talk about it, I sound like Tom Hanks crowing over the first fire he builds in the movie Castaway: Look! I made title! When for whatever reason I get stuck, well, this is why God created the internet, writer friends and hot fudge sundaes.

I'd say 99.9% of the time I decide on a title before I write a single word of the story. The other .01% of the time I make up a decent working title I can live with while I write the story (and think about, make lists of and otherwise obsess over better titles every day until it's finished.) Which I'm sure makes me seem quite bizarre, because from the articles I've read on the subject it seems a lot of writers wait until they finish writing the story before they try to title it. I'd have a nervous breakdown if someone made me do that.

Also, something I should mention because there is always some confusion on this issue: titles cannot be copyrighted, so you never own any title you come up unless you trademark it (read about the details and the law at the government's copyright site here.)

For series writers like me, titles can become a big problem, especially now that most publishers want series books to carry brand-friendly titles. These are interrelated or matchy-matchy type titles that all sound basically the same. For those of us who prefer the creative and original, this is also known as title torture. I've seen one author whose titles are so matchy-matchy they have become literally indistinguishable from each other, something you never want to have happen to your books (and trust me, neither do your poor readers.)

It's always good to have options when you title a story so that you're not fixated on one name, as editors and publishers can and will demand you retitle something to be -- and I'll quote here -- "more marketable." When you think of a title, you might start a list of other titles you can live with if your first gets stomped (this will also keep your editor from suggesting his/her own ideas, which is when you run the biggest risk of getting stuck with an awful title.) Keep adding to your alternative list as you get new ideas as well; I've had editors who have gone through up to thirty ideas I've presented before finally settling on one they liked.

If you're a genre writer, some publishers may press you to have a genre-appropriate sounding title, too. Taking Jezebel was my original title for the first book in my Kyndred series (and I had put together a series proposal with five more just like it) but it didn't sound "paranormal enough" for the publisher, so I had to come up with other options. I went with coining compound word titles that described the Kyndred's abilities (Shadowlight, Dreamveil, Frostfire, Nightshine) which allowed me to retain the original/creative qualities I preferred while giving the publisher what they wanted.

A dazzling title (or series of titles) can be a great selling point, and during the submission stage often will snag the interest of an agent or an editor. You've got to have the quality of work to back it up, but a riveting title broadcasts your creative talent almost like a hot novel premise. On the other hand, nothing says dull and boring than an unimaginative title, or one you've "borrowed" from another writer's work.

Series titles in particular have the most firepower to evolve into a unique brand on the market, which helps create a niche for your work. If you have a forgettable or difficult-to-spell name, or you write in multiple genres under a variety of pseudonyms (I have both problems) a series title can brand your work in the minds of readers.

I always try to have fun with creating titles as it is such a stressful task. Fortunately the internet is a great place to work on them because of all the instant-access resources you can use. Here are some methods and places I recommend:

Finding the keywords: OneLook Reverse Dictionary allows you to input a multi-word concept and returns a list of words it finds related to the concept. This is especially helpful if you have an idea or concept but are running short on keywords.

Poem fragments: I put keywords related to my novel concept or theme into the verse search engine over at Bartleby.com and read what poems contain my keywords. Often a fragment of poetry makes a great title.

Practical fun: Online story title generators (like this one, this one and this one) are mainly for fun, but sometimes they can give your imagination a nudge as well.

Text, reimagined: The Bonsai Story Generator takes whatever text you cut and paste into it and rearranges the words and phrases from it into different pseudo-poetic line constructs. Most of the time the results are a little strange but also very interesting and (for me, anyway) often inspirational.

Wordle It: I came up with a way to use Wordle (my favorite online toy) to generate among other things title ideas from word clouds; read about it on PBW here.

John Floyd's article Choosing the Right Name for Your Story offers some neat ideas on how to construct your title.

I don't think anyone can tell you if you have an instant bestseller based on your title alone, but Lulu.com has a cute online toy that tries to here.
Posted by the author at 12:00 AM