Handing out blank journals to kids of all ages is one of my annoying habits, but it helps infect them with handwriting as well as journaling, two things I don't want to see disappear off the face of the earth. Lately I've been suggesting they also make great places for teens to practice texting, plus a handwritten journal doesn't require batteries, never needs to be recharged and can never be accidentally sent to their parents' phones. I can usually keep a straight face as I say this, even when the kids give me suspicious looks. 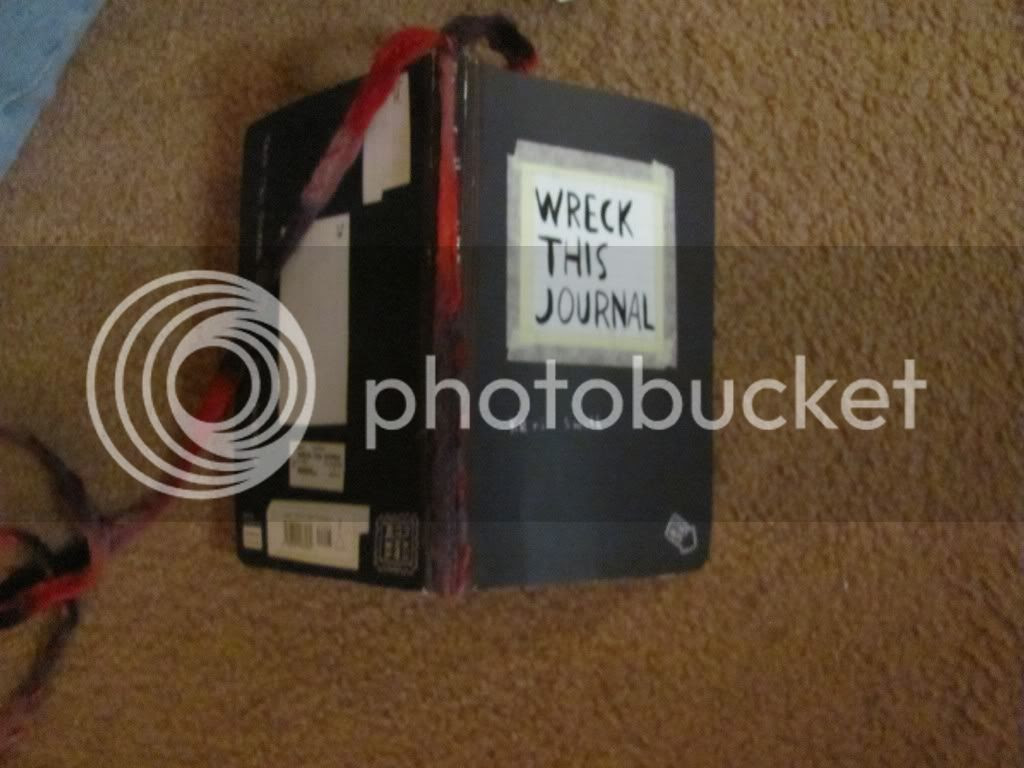 All those empty pages can be intimidating, though, so I also employ guided journals (blank books that come with writing prompts in them) whenever I can find any that are kid-friendly. That's how I discovered Keri Smith's Wreck This Journal, which celebrates creation through destruction by instructing the journal's user to do all sorts of non-writing activities with the journal's pages. These include jumping up and down on it, tying a string to it and dragging it around, making a page and the journal into a golf game, and throwing it against the walls (there is also much cutting, ripping and scratching of pages.) 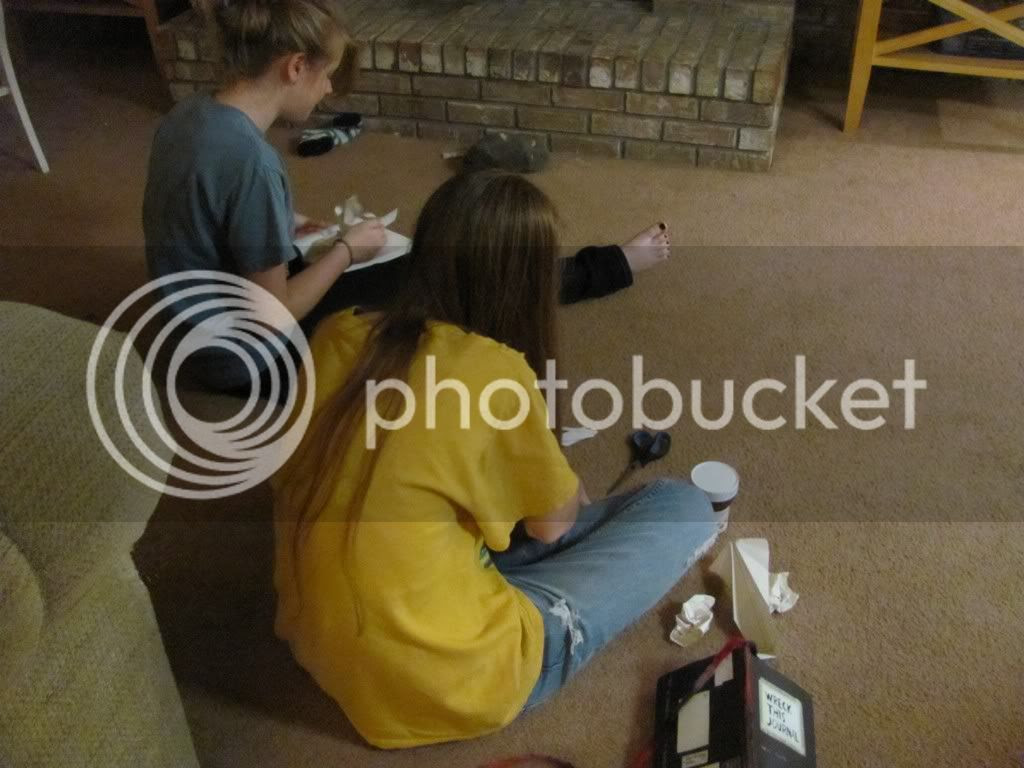 Since then I've given copies to other writers and younger kids, but I've never tried it out on older teens (or myself for that matter.) As I'd like to incorporate it into some of the writing classes I teach, I decided to give it a personal test drive via a controlled experiment. I bought three copies of the book, and gave two to my daughter and her best friend. I then challenged them to join me and work on wrecking the journals this winter with a goal of finishing every page by January 1st, when we'd trade them and see how each other's turned out. 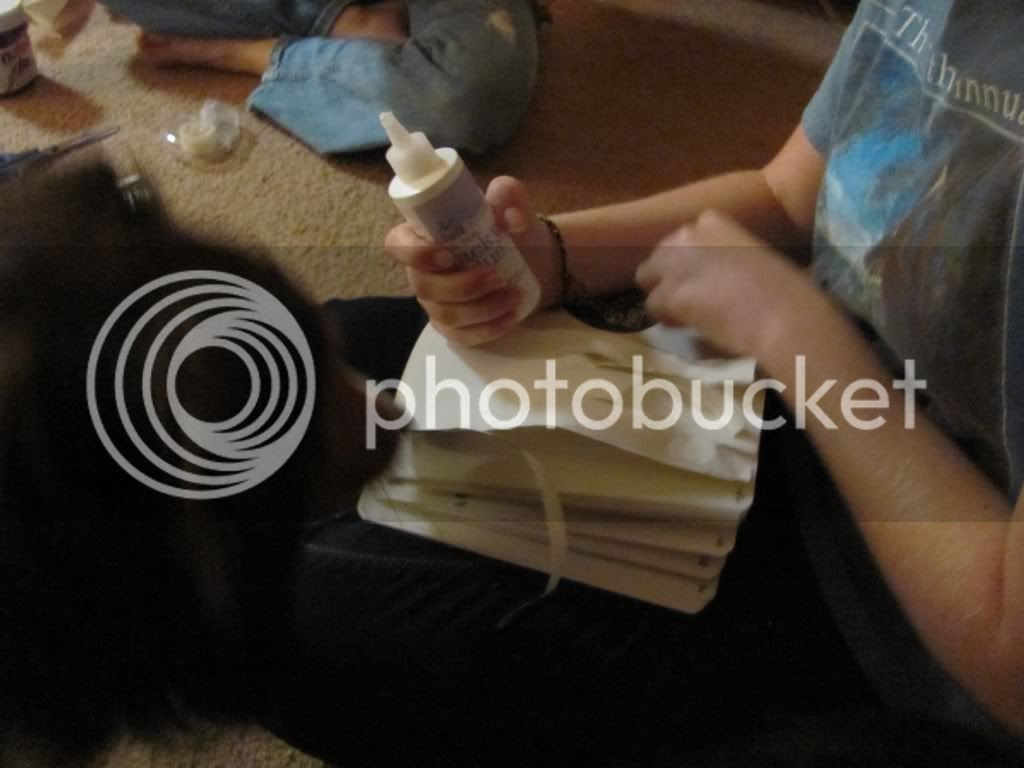 The girls thought it was a neat idea, but they were obviously in no hurry to get started on their journals. I suggested they look through them to see some of the activities involved, and then I left them alone. Within five minutes they were both sitting on the floor with their copies of the journals. They spent a good hour laughing and making suggestions as they ripped, tore, glued and wrecked different pages. 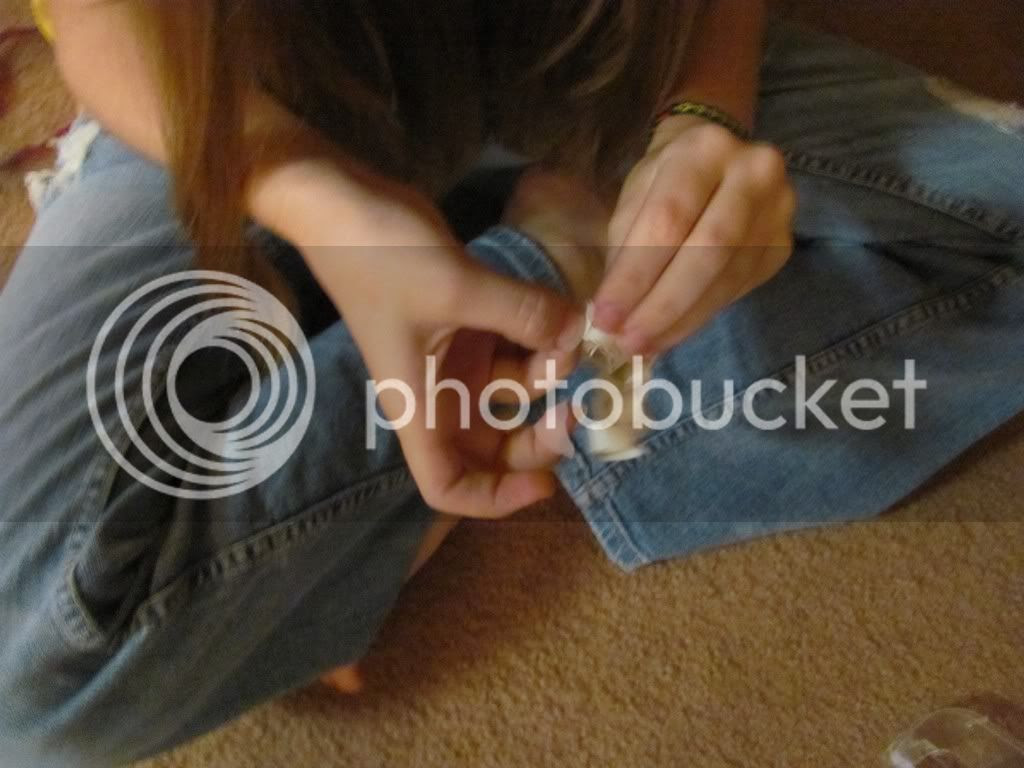 I'm not sure why this guided journal is so much fun, only that I've been pulling my own copy out daily to creatively deface at least one page. I believe books should be protected, not mangled or destroyed, but I think having the author's permission -- and specific instructions on how -- to wreck the journal directly bypasses my lifelong inhibitions. With every page I wreck the journal seems to be morphing into an art project, and while I don't think book-wrecking will ever become my thing, it's weirdly delightful to follow Keri Smith's path of artful havoc.
Posted by the author at 12:18 AM