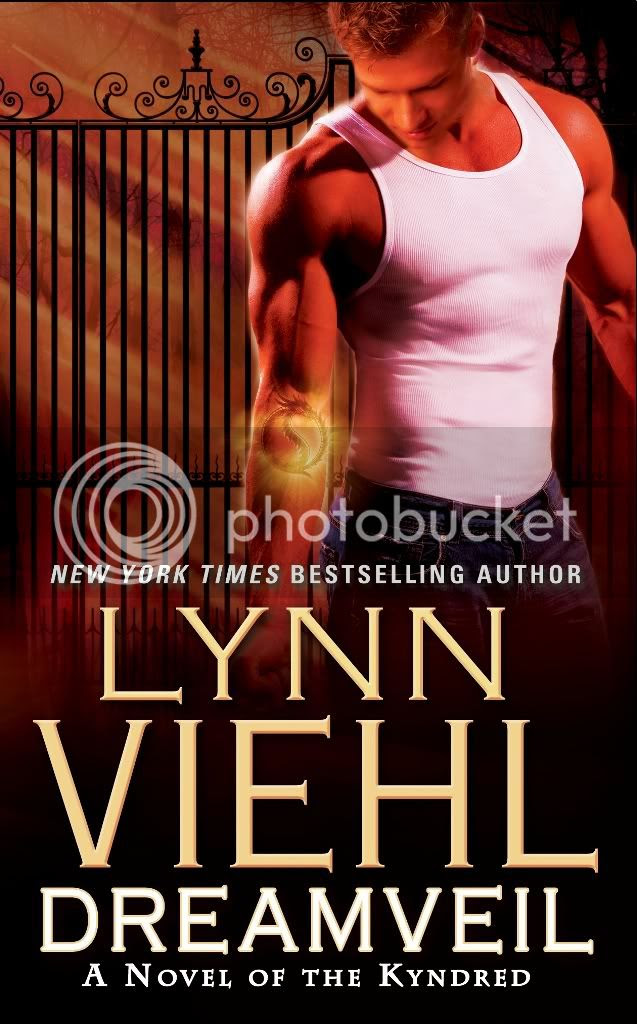 Alexandra and Michael from the Darkyn series make a cameo appearance in the book.

Everyone so far has been surprised by the ending. Seriously surprised. Well, not my editor or my agent, but they read the synopsis before the manuscript so they cheated.

How well this book does will have a direct effect on what novels I will be writing and publishing in 2011. If you like my dark fantasy, buying this one or requesting it at your library is an effective way to vote for more.

I finally caved in responded to many reader requests and this time included a French-English glossary in the back pages so that you'll know exactly what words like Écrase mean. Not that I'm saying Écrase to everyone who wrote and demanded a glossary. Dansant says it in the novel to Bernard. They're French. What?

It's shipping two weeks early, so you probably won't have to wait until June 1st to get a copy (and you don't have to wait; I've already hit the top twenty of the NYT mass market BSL twice so they aren't yelling at me about that anymore. But if you want to wait so that my release week numbers look stunning and my agent has to stop whatever she's doing and e-mail me when the Times list comes out, I won't argue.)

Recombinant DNA: it's a beautiful thing that inspired me but that I do not use as an info dump sledgehammer with which to club you throughout the story. Promise.

Rowan from Shadowlight is the protagonist; you'll also see more of Drew and meet Paracelsus and Taire. Originally I had not planned to make Rowan a protagonist until book three or four, but requests for more of her story came in such a flood after Shadowlight released that I decided to shift her novel to the number two spot in the series plan.

Sales from the purchase of the novel will provide much-appreciated income for my publisher, my agent and yours truly. I don't know what they do with their take, but among other things my share finances 100% of the things I do here at Paperback Writer (which is also why there are no ads in your face when you come here.)

The print novel is lightweight, highly portable, does not require batteries, a power cord, on-off switches or scroll buttons to operate. Simply open the cover and, like magic, the story begins. Alas, I can't say the same about the e-book, but since that now appears to be trapped in price-squabbling limbo, you might want to get the paperback.

There is an orange tattooed man wearing a wrinkled wife beater featured on the cover, but I personally guarantee that in the story he's not orange, wrinkly or a wife beater (disclaimer: he is tattooed, but his sleeves cover up the ink most of the time.)

Buy Dreamveil from Amazon.com
Posted by the author at 12:00 AM