We're finally back online here at Casa PBW, which is good, because much has happened since last I blogged, such as: 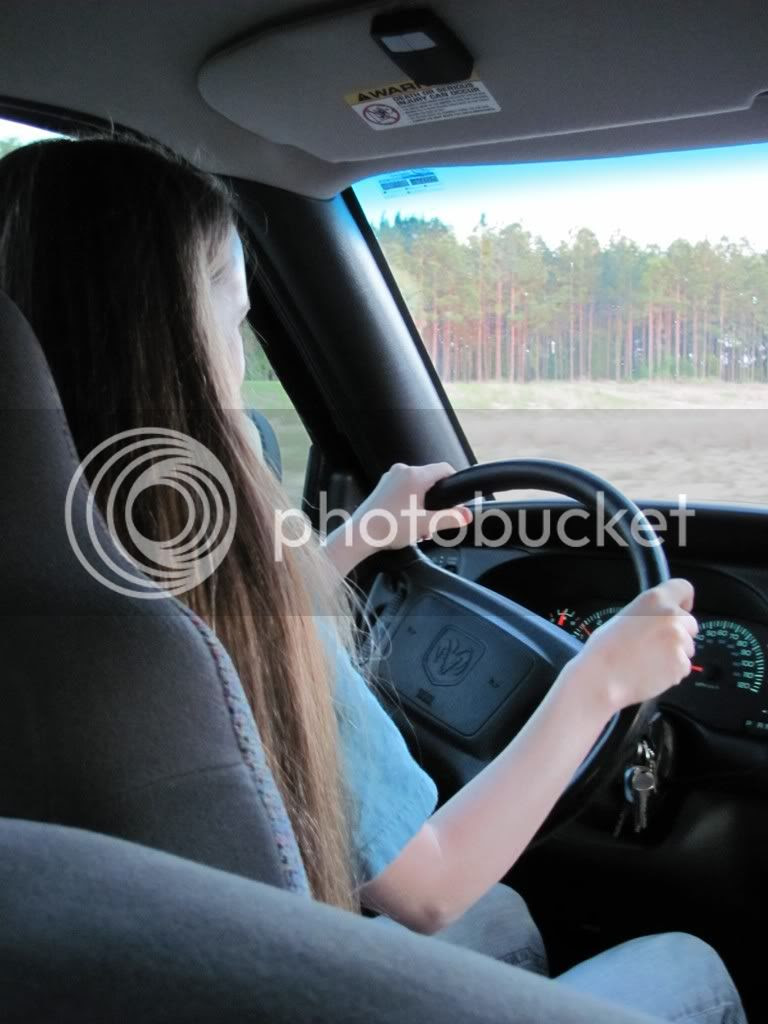 My youngest has started driving, and she's doing very well. When I'm not sobbing into a damp Kleenex while I look through her baby picture albums, I'm being brave. Sort of. Do you think everyone else on the road would stop driving for a couple months if I asked nicely? 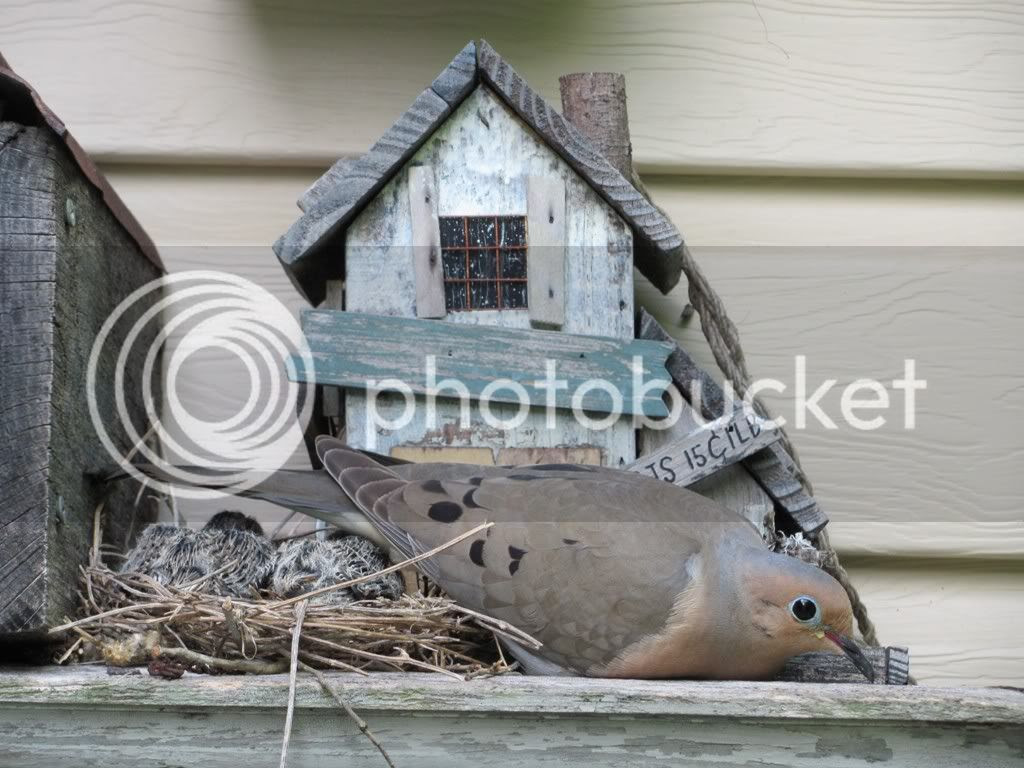 Stubborn Thing's eggs hatched, and she had twins. We've named them Benazir and Ernesto. No one has fallen off the edge or made a peep, but Mom and Dad are both very watchful and rarely leave the babies alone for more than a few minutes. Which is when I watch them. 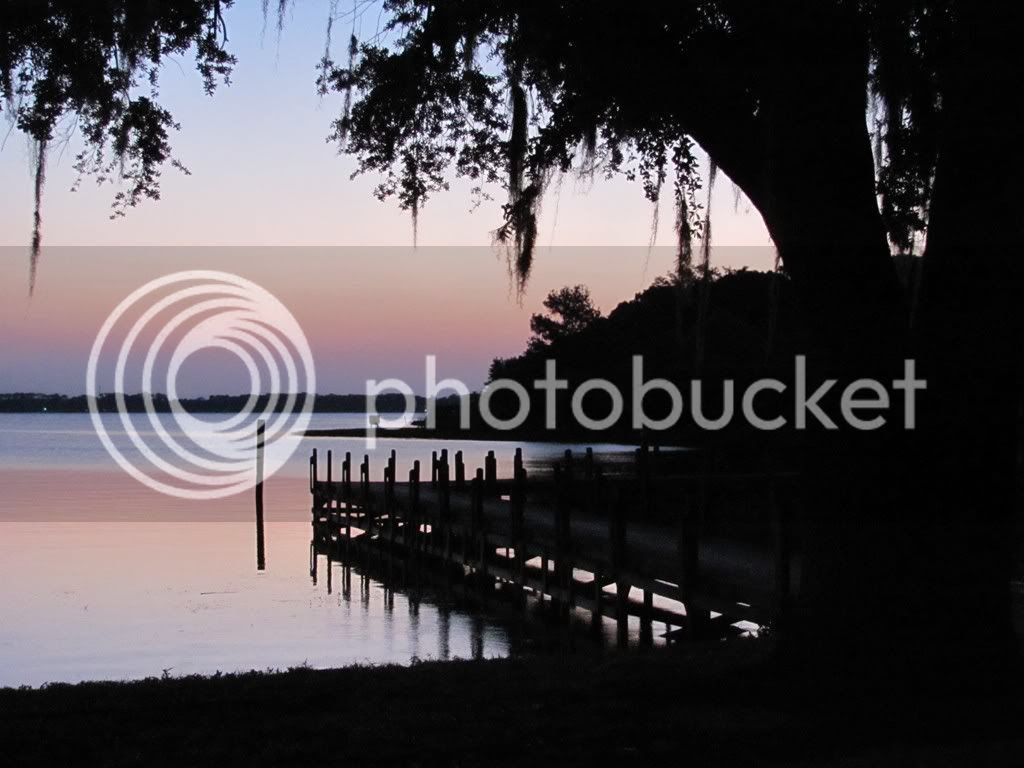 I finished and turned in the manuscript for After Midnight, my May 2011 release and the first book in my new trilogy (more details on this once I've talked more about it with my new editor.)

For those of you who are participating in Coyote Con, I've also posted my answers to the Q&A on SFR.

So what's up with you guys? Anyone have any news to share? Let me know in comments.
Posted by the author at 9:19 AM