Writers are like spiders, in that we are constantly producing and spinning and weaving our words into stories, something we hope will catch a reader or two and give us a reason to keep spinning. 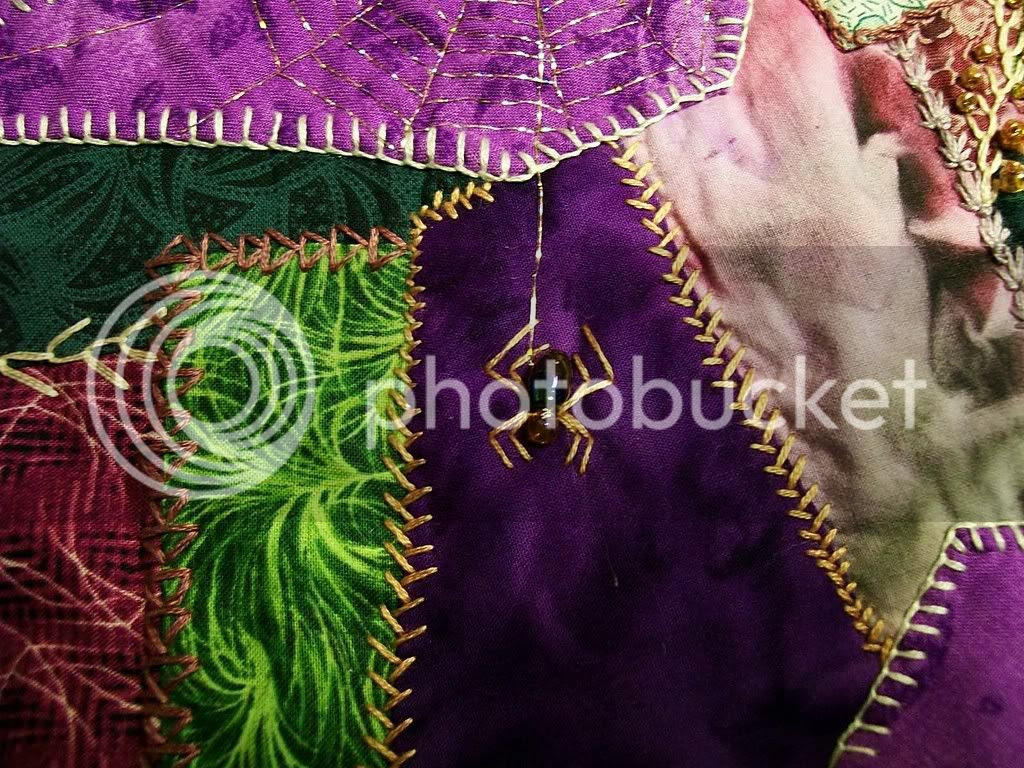 The last couple of days I've been alternately nursing my daughter through the flu, trying to make this new proposal shine, and working on a quilt guild challenge. Add to that taking care of the puppy, the housework, and dealing with NY. If I'm not doing ten things at once I'm not happy, but this was not the time I needed a couple of characters with unfinished business to come and bug me.

So of course they did. 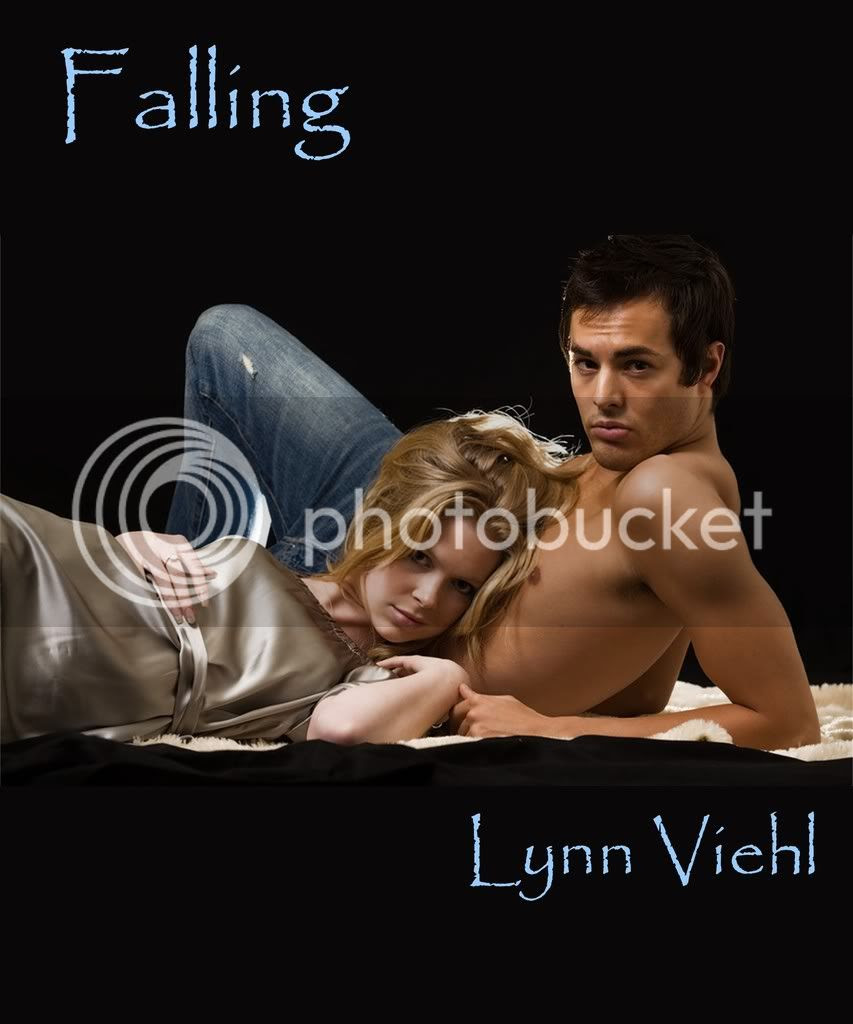 If you don't recognize them, they're Kyan and Melanie from Twilight Fall. They decided to pop into my head at three a.m. while I was giving the daughter her meds. They had this wonderful idea for me to go in and get on the computer and write about them until I toppled over from exhaustion. They do this because they're characters, they don't live in the real world, and they never have to get up at 6 a.m. to walk the pup, make breakfast, pack lunches and get everyone healthy up and off to work and school.

I might be able to get around to exploring more about these two later this year, but I've already committed myself to the Chrysalis project, and I have another print book to finish before I can even start that. Simply put, I would love to write more about Kyan and Mel, but I don't have time for them right now. It's not their turn and they have to wait.

I didn't force them out of my thoughts; that never works. Instead I outlined a few new notes, added that to their existing file, and mentally promised them they'd get their turn eventually. They followed me to bed but by then I was able to shove them back into my subconscious or whatever place characters go when we're not writing them and got a couple hours of sleep.

I like to finish what I start, and I think the characters who try to railroad me into writing in the middle of the night know this. What I know is if I jot down the important points of whatever new idea they bring to me, I purge that creative urgency that can be so disruptive (and, at times, actually harmful) to a writer's real life. Like the spider's web, what we spin is beautiful to us, and those gleaming bright threads of new ideas can be very distracting. If we go running off in all directions to chase this thread or that, we don't really build anything, or we end up hopeless entangled in our own creativity. That's why it's important to me to finish what I start, so at the end of the day I have something to show for all this spinning I do.

How do you handle those characters with their bright, shiny, distracting ideas when they come for you in the middle of the night? Let us know in comments.

Falling cover art photo credit: Geo Martinez
Posted by the author at 12:00 AM