So far all of the collection e-books I've posted over on Scribd* are made up of stories from the old web sites or e-stories I've published in the past. The next free e-book will be a bit different, as most of the stories in it will be those that no one has read but me: 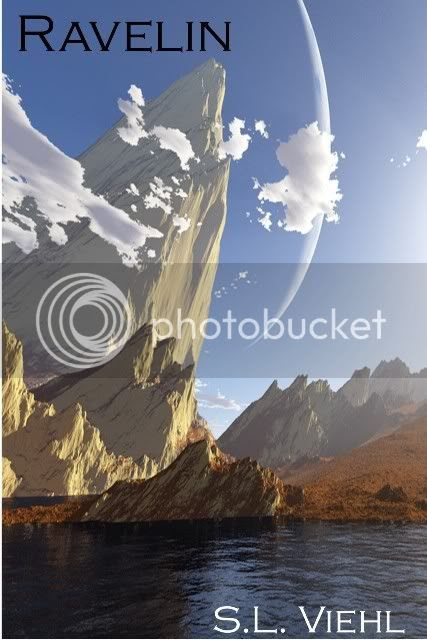 Ravelin is the world I used as the setting of my fantasy stories Red Branch and Throw, as well as about a dozen others. I wrote all of these stories as character and world-building exercises back when I played around with the idea of pitching an epic or byzantine fantasy series.

It was an interesting experiment, because while I had no problem with the setting or the characters and their individual stories, I never hit on the one major concept that I felt would tie them all together and make them work as part of a successful novel series (that and there aren't any dragons, hobbits, magic, orcs, quests, trolls, witches or wizards on Ravelin. I kicked them all off the planet before I started writing.)

I should have this one put together and posted some time in May or June.

*Note 9/3/10: Since Scribd.com instituted an access fee scam to charge people for downloading e-books, including those I have provided for free for the last ten years, I have removed my free library from their site, and no longer use or recommend using their service. My free reads may be read online or downloaded for free from Google Docs; go to my freebies and free reads page for the links. See my post about this scam here.
Posted by the author at 12:00 AM