On the Indy Front 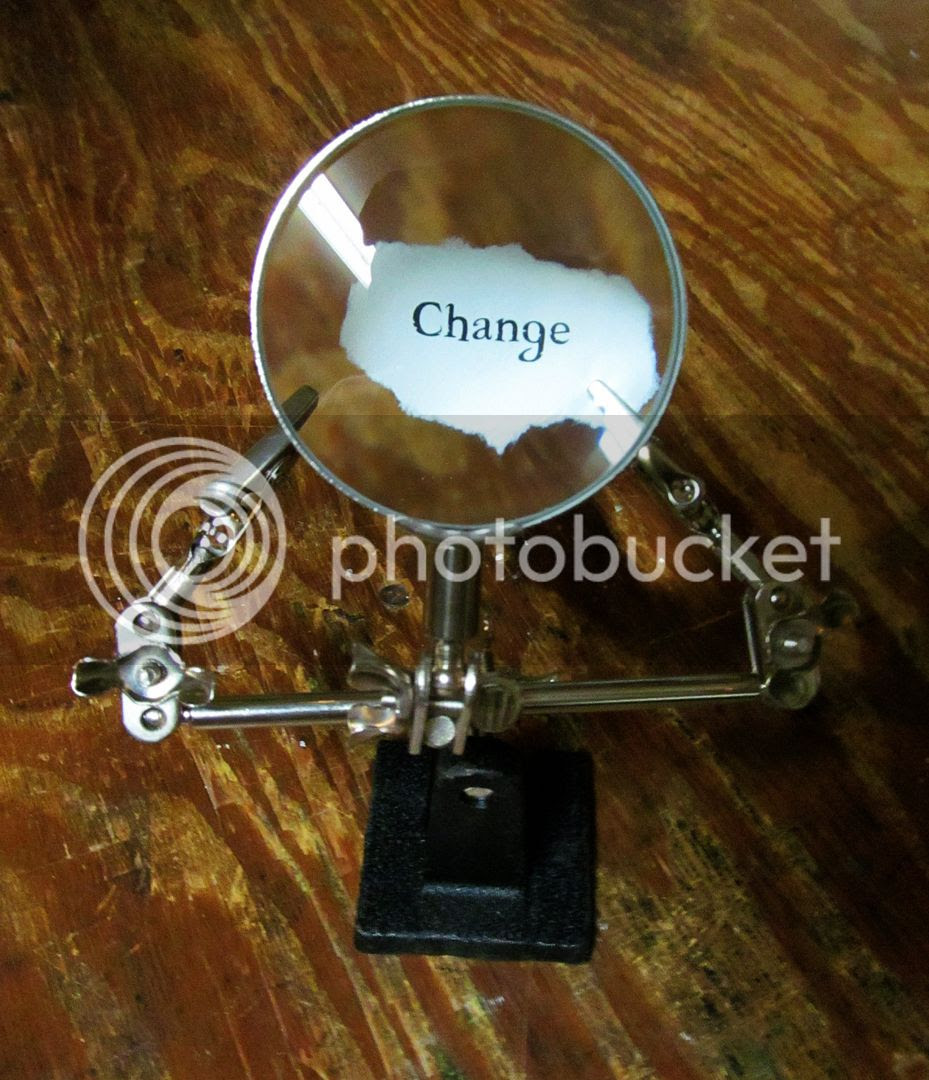 I'm back, and also finally getting into the how of indy publishing. It's a lot more complicated and worrisome than I ever imagined. Everyone has different opinions on which is the best way to go, but facts are few and far between. I think I've gotten more info from comments left here at PBW than anywhere else, so let me thank everyone who has made recs in the past.

The cost involved with using a publishing service is a lot more than I expected. I'm often reminded of the old days of vanity print publishers, and how they used to swindle writers into paying way too much for print books that ended up sitting in boxes in their garages. My sister's father-in-law, who was a university professor, got scammed big time by those folks. Anyway, some of these service providers seem to be doing the same thing, only in electronic version.

Of course I'm cheap, too, but I was willing to invest a little fee-wise in my first title. I already have by commissioning the cover art. However, I don't think I should have to pay a thousand dollars to indy publish in e-book and print on demand. These providers tend to change their pricing and range of services whenever they like, and in most cases the fine print is pretty daunting. I am definitely not interested in giving any service a percentage of my sales, so that also eliminates most of them.

I'm back to the daunting reality that I have to figure out how to do all the publishing stuff myself. Fortunately there are authors who are sharing the wealth, like Bill Peschel, who offers a ton of indy publishing advice on his blog. For example, this post shows you how to create the best .pdf for publishing your book with CreateSpace, with step-by-step instructions along with screenshots (and when you do release that new book for career writers, Bill, you've got a sale right here.) Right now my plan is to write and indy publish a test run short story first under a new byline. That way I can screw it up without disappointing or pissing off my readers. Then, once I've got the procedure down, I'll move on to my own longer byline works. So that's where I am on the indy front.

In the meantime, for those who are interested in indy publishing via Amazon's Kindle Direct Publishing, I found a simple tutorial here by author Graeme Shimmin on how to do it in (basically) three steps. Also, for those of you who are interested in designing your own covers but don't want to invest in a pricey photoshop program, Dereck Murphy's DIYBookCovers.com has a whole page of interesting free tutorials, templates and tools here that include showing you how to design cover art in MS Word.
Posted by the author at 7:00 AM