Sometimes when I want to write a story but I don't have time, have to finish other projects and/or want to wait and let it simmer a bit more, I make secret cover art for it anyway. Sometimes it's to try out art for stories I plan to make into freebies, but more often it's just for my own amusement. I'll print out a secret cover for my personal journal, the idea file or any notebook I've started on it, but otherwise no one ever sees it but me. I feel like I've made a million of these secret covers, too.

In the spirit of spontaneity, and (hopefully) me being a bit more transparent, here are the three latest secret covers I've made: 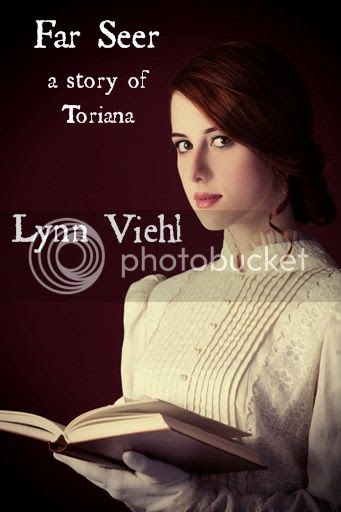 My sequel to In the Leaves, for the day when I can get back and write more of Sally's story. Definitely writing this one. 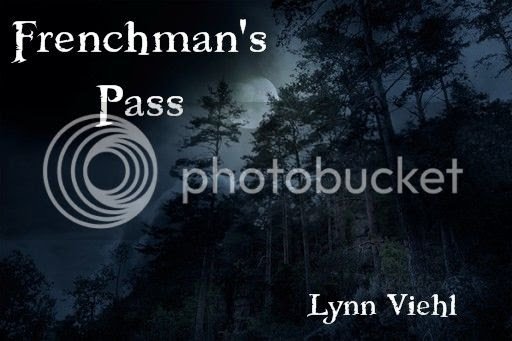 This cover is for some notes I found on a novella series I planned to write to continue the story from Frostfire (and alas, never got the chance.) It's unlikely that I'll ever write all five stories I outlined, but you never know -- and the ideas were really solid and fun. 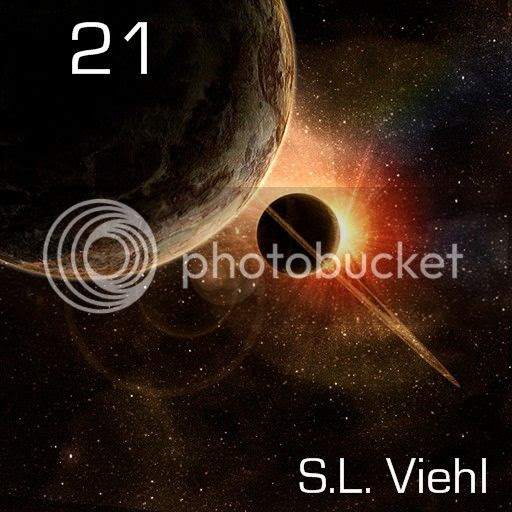 I have a story sorta/kinda based on/partially set in/orbiting distantly the StarDoc universe that has been bouncing around in my head for a couple years. Lately I've been revisiting the idea while I drive around running errands, so I jotted down some notes and decided to make a cover for it. I have seriously mixed feelings about this one. I also have ten million excellent reasons to never revisit StarDoc in any way shape or form. This might end up being the novel that they only find after I'm deceased, along with the twenty-eight others no one has ever seen that I have hidden away. Kidding. There are only like seventeen.

Do you ever do weird stuff like this? Confess your secrets in comments.