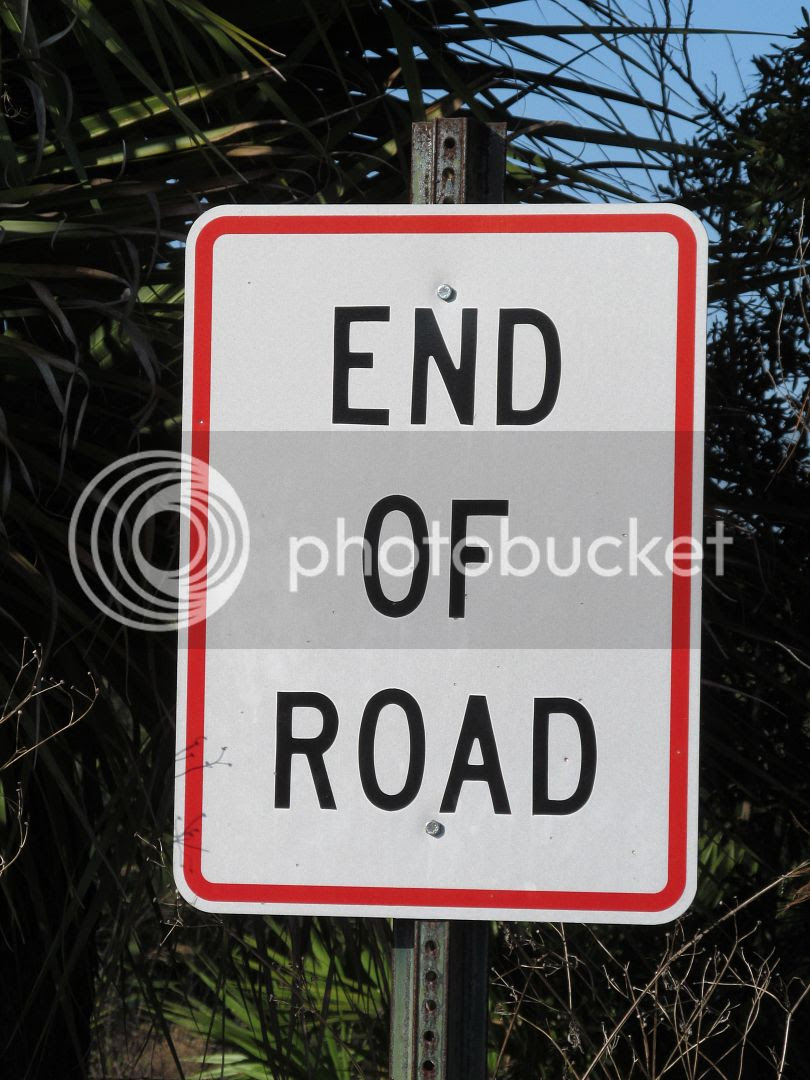 I've been mulling over what to do with the photoblog, which I've left on hiatus for a couple of months now. I'm not getting out enough to take new pictures very often lately, and I hate to keep putting the blog on hold until I do find the time.

I began the photoblog back in 2009 as my first year-long online art project challenge, which was to take a pic every day of something interesting. I managed 346 pics that year while I learned how to use my first digital camera. Before PBWindow I was definitely a mediocre photographer, and the challenge of maintaining a photoblog and using the camera constantly helped me improve quite a bit. I also became aware of more of the world around me, and began seeing it a bit differently, too.

Six years later I take my camera with me everywhere, and have a built a large archive of pics I've taken for the blog. I have all kinds of new respect for you dedicated photographers out there, too -- this is a wonderful, maddening art form that I don't think anyone ever masters.

Of course the photoblog was never very popular, but that didn't matter. It was mainly for me and a couple of people who followed my progress. Since I don't have time to keep it current, however, I'm going to close PBWindow and call it done, although I will leave the blog intact and online for as long as Blogger/Google allows.
Posted by the author at 7:00 AM