I've seen the preliminary cover art for Nightborn, which is pretty spectacular, and as soon as I get the green light from my editor I'll be showing it off to you guys. There was something about it that was driving me a little bonkers, though -- one of the background elements, a fountain, looked really familiar. As in a serious déjà vu , I'd-photographed-it-myself moment. But where?

I started going through my old photo files and pulling everything I'd labeled with fountain: 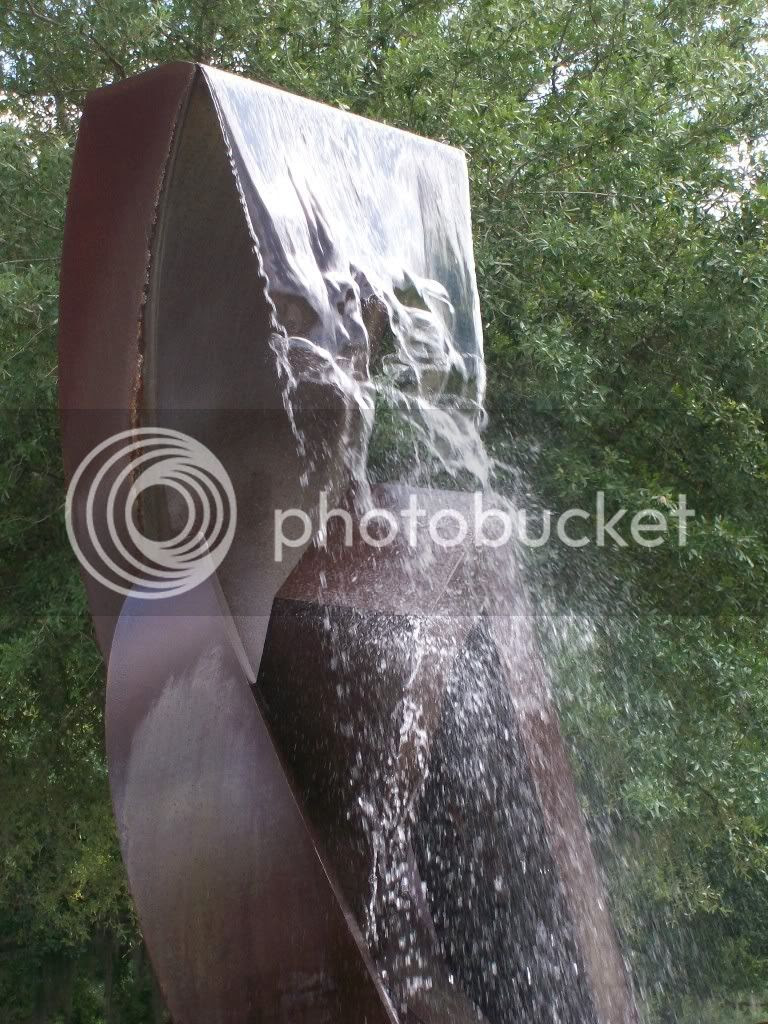 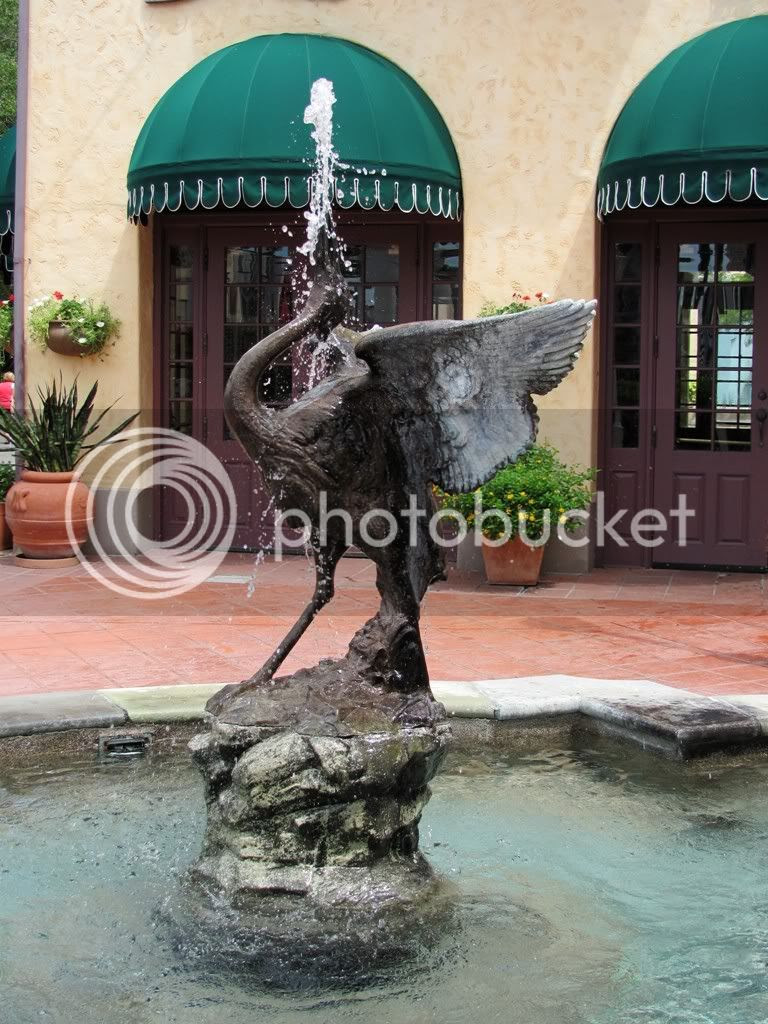 Or this one, which I dubbed Le Crane Upchucks. 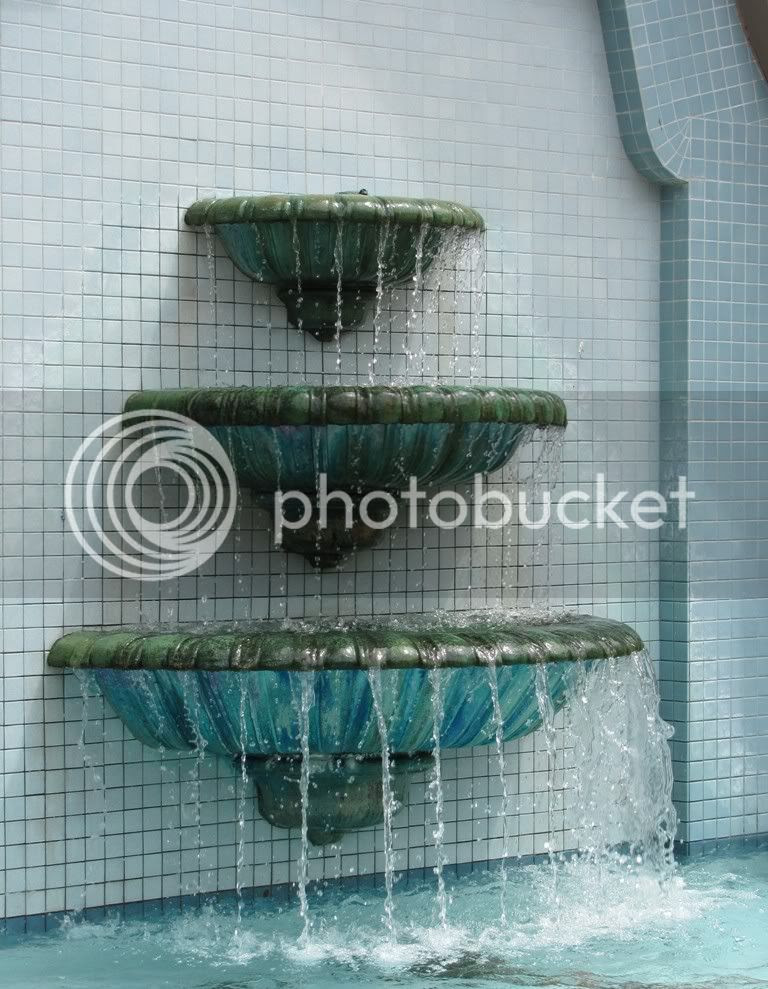 This Honey, Call the Plumber fountain wasn't it, either.

I never realized I had such a fetish for fountains. 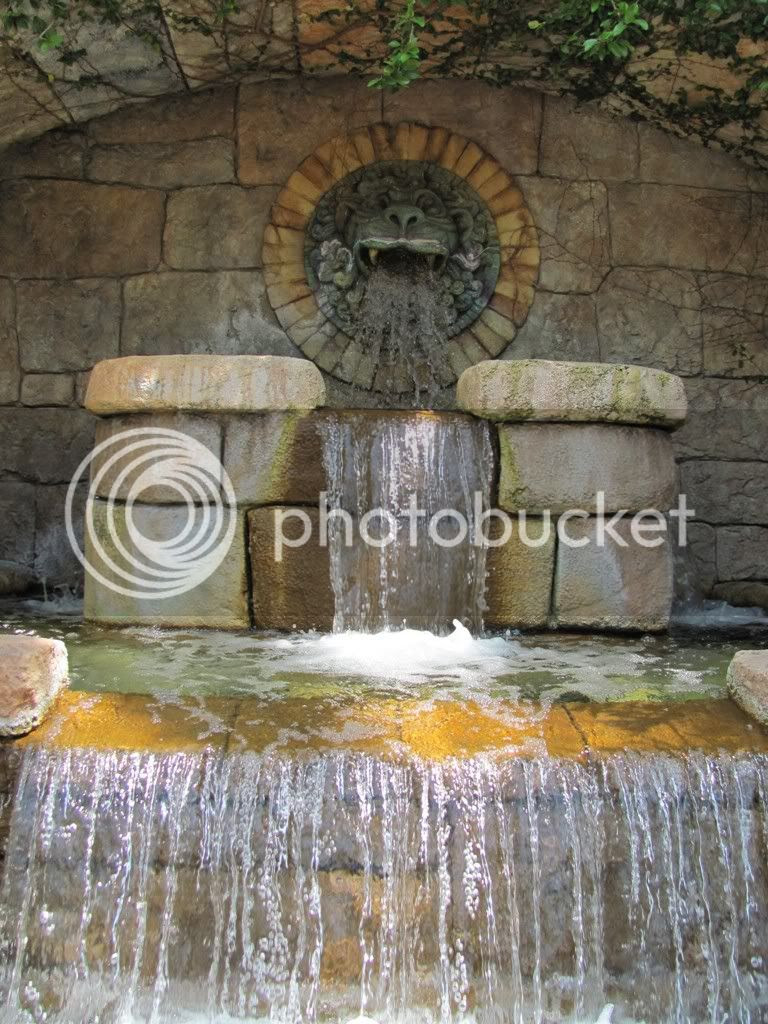 Kind of weird fountains, too. 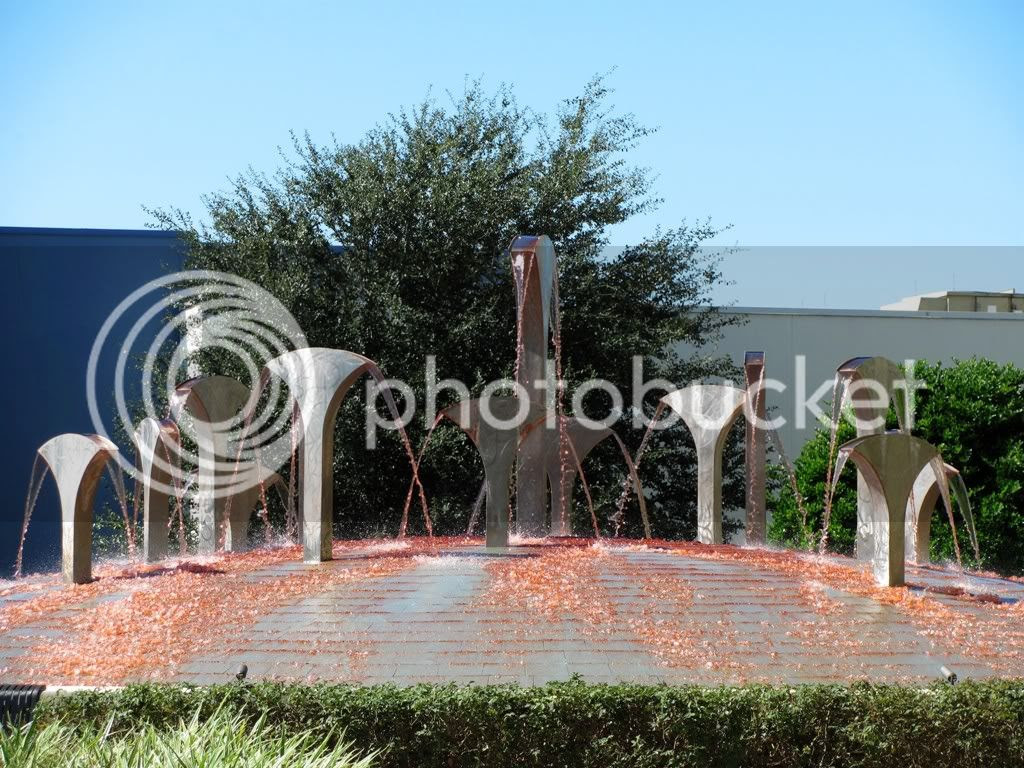 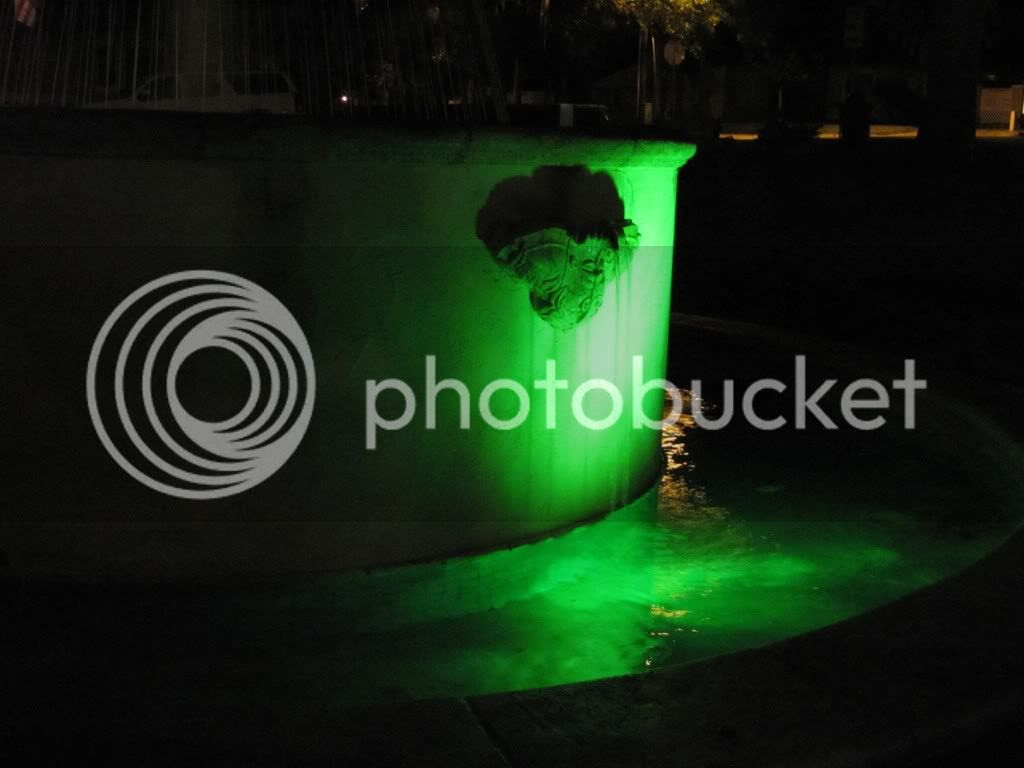 Have you ever noticed how many fountains are built around the concept of the regurgitating critter? 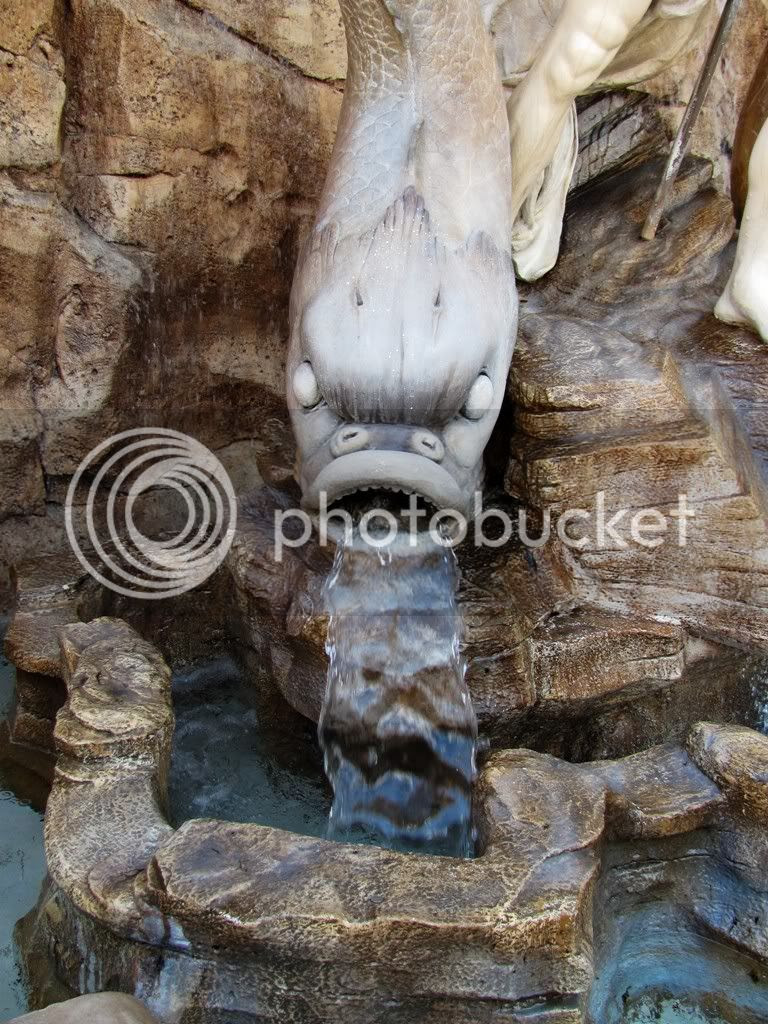 Or critters who are relieving themselves in, um, other ways? 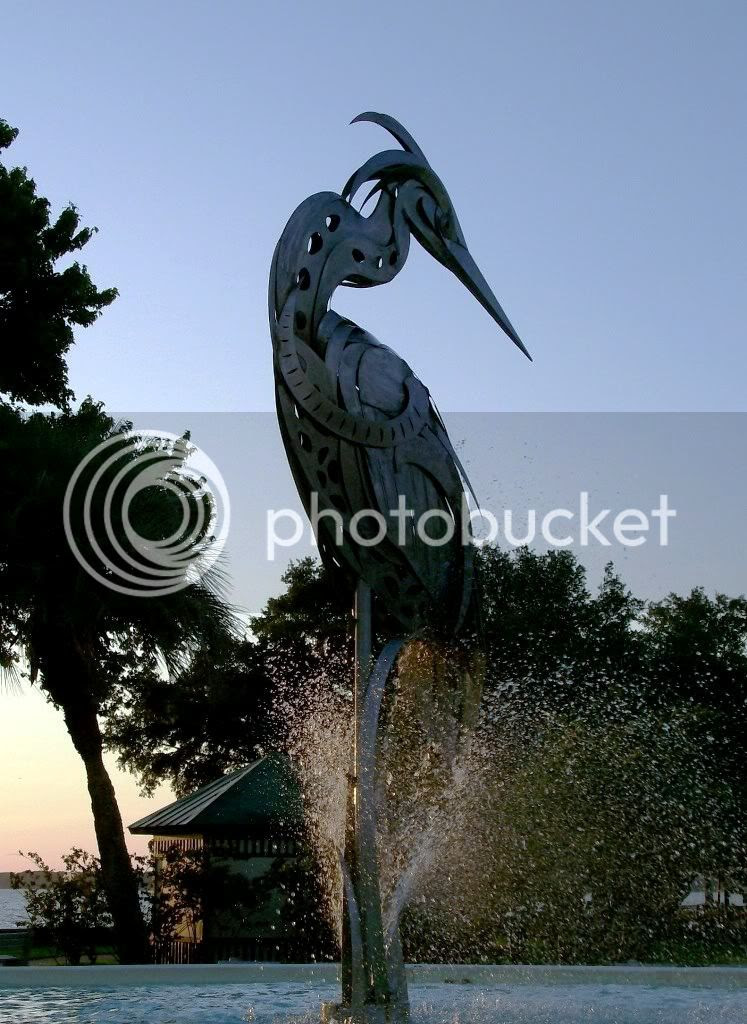 Anyway. After going through several dozen more image files, I started becoming annoyed with myself. Everything is not a message from the universe, and my memory is certainly not the steel trap it used to be when I was younger. I told myself I was just imagining things.

Only I couldn't leave it alone, so I looked at the artwork again, this time with a magnifying glass. I then saw two tiny details that escaped me on first glance: something behind the fountain that hadn't been altogether photoshopped out, and something in the middle of it. And then I knew exactly what it was, and where it was, and nearly fell on the floor.

Why I didn't recognize it immediately is anyone's guess, but I think it's one of those knee-jerk, "No, it couldn't be that" assumptions we make when we have a déjà vu moment. I've actually seen the fountain from my cover art in person a couple dozen times. It happens to be one of my favorite spots in the world. The last time I visited it, I didn't just photograph the fountain, I sat next to it for about an hour and wrote about it in my research journal, which ended up becoming part of a novel I wrote six books back. 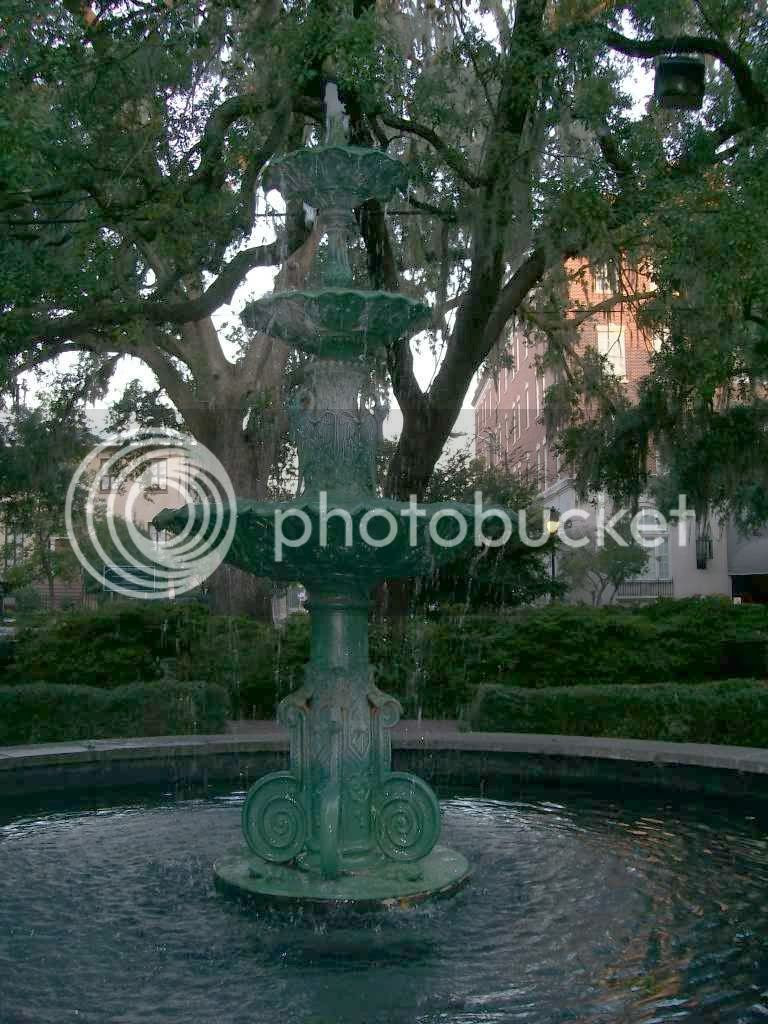 I know it's probably just a coincidence, and it's silly to get happy about such things, but I'm still taking it as a good omen.
Posted by the author at 12:00 AM