Year of the Ghost 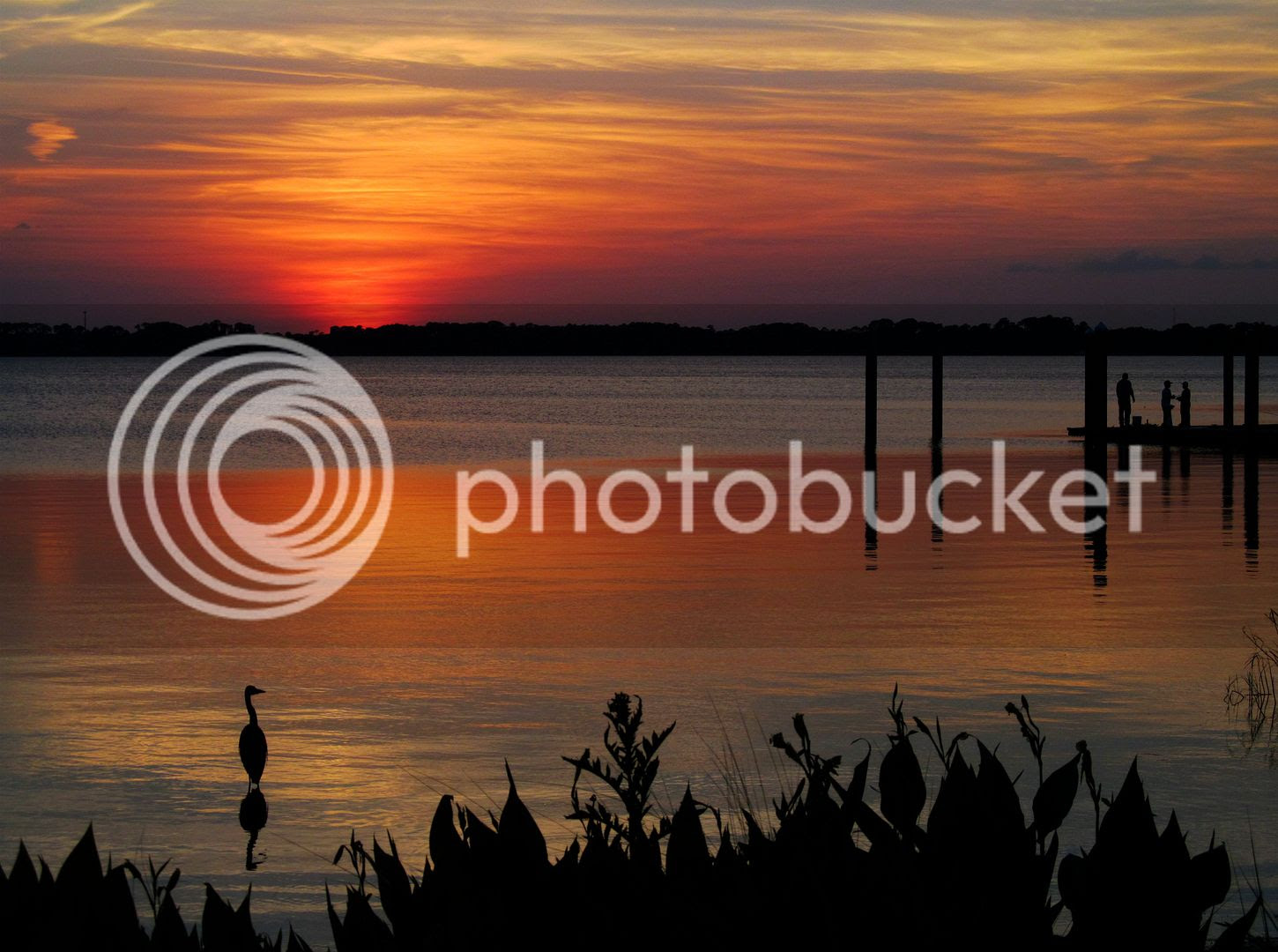 It's been one year since I decided to start ghost writing full-time on my own. Over the last twelve months I've learned a lot about freelancing, how to find work, and the best ways to avoid some of the problems that come along with writing for hire. Since I still write for the very first client I acquired on my own, I think I've done a decent job of it. It helps that I've been very fortunate in landing jobs with clients who are excellent to work with, and who respect and value me as a freelancer.

Naturally there have been some downsides to leaving traditional publishing to strike out on my own. I had to rebuild my income from scratch, and freelancing does not pay as well, so at first it was definitely a financial struggle. Only a few of my pro writer friends have bothered to stay in touch with me, but I expected that (and I never had a lot of them to begin with anyway.) I should also take some of the blame for losing the connections, as I can't talk about my work anymore due to NDAs, and I've never been particularly social. PBW initially suffered about a 50% loss of traffic in my first months of ghosting, which actually did surprise me -- but I think a big chunk may have dropped off because I stopped doing giveaways. I decided to end a seventeen-year-old contract with my agent, which was terribly difficult for me, but she understood and was gracious about it.

There are so many positives, however, I hardly know where to start. I'm so happy. I wish I could describe how it feels. Finally, finally, I'm able to simply write for a living. I don't have to deal with how it's published. I don't have to promote it. I never have to objectify myself in any way, shape or form for it. I just write, all day long, and I turn it in, and I'm done. After seventeen years of dealing with all the non-writing responsibilities involved in traditional publishing, it's been like a year-long vacation. I decide who I want to work with, and since I only take on projects that interest me, I'm never bored. I think the biggest shocker was when I tallied up all that I've written since last November. I've produced more work in these past twelve months than I have during any other year since I embarked on this career.

The greatest gift of all has been the chance to see what I could do. Last year I was in a bad place, with serious doubts about my ability to forge ahead. I think it was the two eye surgeries combined with the Toriana series being dropped; I wrestled with serious depression for months. My cure for the blues has always been writing, and striking out on my own as a freelancer at least gave me some work to do. It's now become what I think will be my second writing career. If you'd asked me a year ago if I'd still be a professional writer now, I probably would have said no. That I am instead writing for hire every day, and I'm happier than I've ever been since turning pro, says it all.
Posted by the author at 7:00 AM