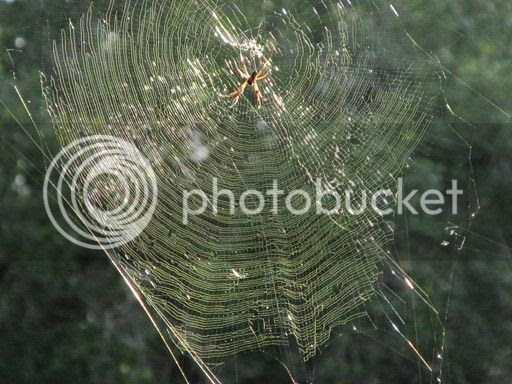 An update on the technical difficulties: after five years of faithful service my old computer is not fixable, so that's the bad news. The good news is I managed to find a new tower -- on sale, no less -- and swapped it out last night. Today I'm transferring files and software to the new system.

A couple of early observations:

Overall I think Windows 8 is beyond stupid. I already hate the jumpy picture thing that replaced the start and program main menu. It took me like an hour to get rid of all the vendor crap that came factory-installed, including the idiot XBox games. Don't even get me started on how much fun it is to try to get out of a window you don't want to be in, or the fact that every living thing I close still saves itself as a miniature window on my task bar, so I have to close it twice.

I have nine zillion apps. I don't want any of them. Why are there apps on my damn computer anyway?

I love Adobe Acrobat. I pop in the disc, install, done. No problems. No having to go online and register my life away. Adobe should be designing Windows.

My ancient photoshop program installed and is operating with no problems, which was kind of a miracle when you consider it's almost ten years old. I expect this will be the last computer I'll be able to install it on, so I'm going to have to make an effort to learn the Adobe photoshop program now.

I'm on a connected cloud thing now -- I don't know how, why, or even what that is -- but they connected me. To something cloudish. Look, don't tell me what it is, okay? I'll probably freak out.
Posted by the author at 10:31 AM