The Center Will Not Hold 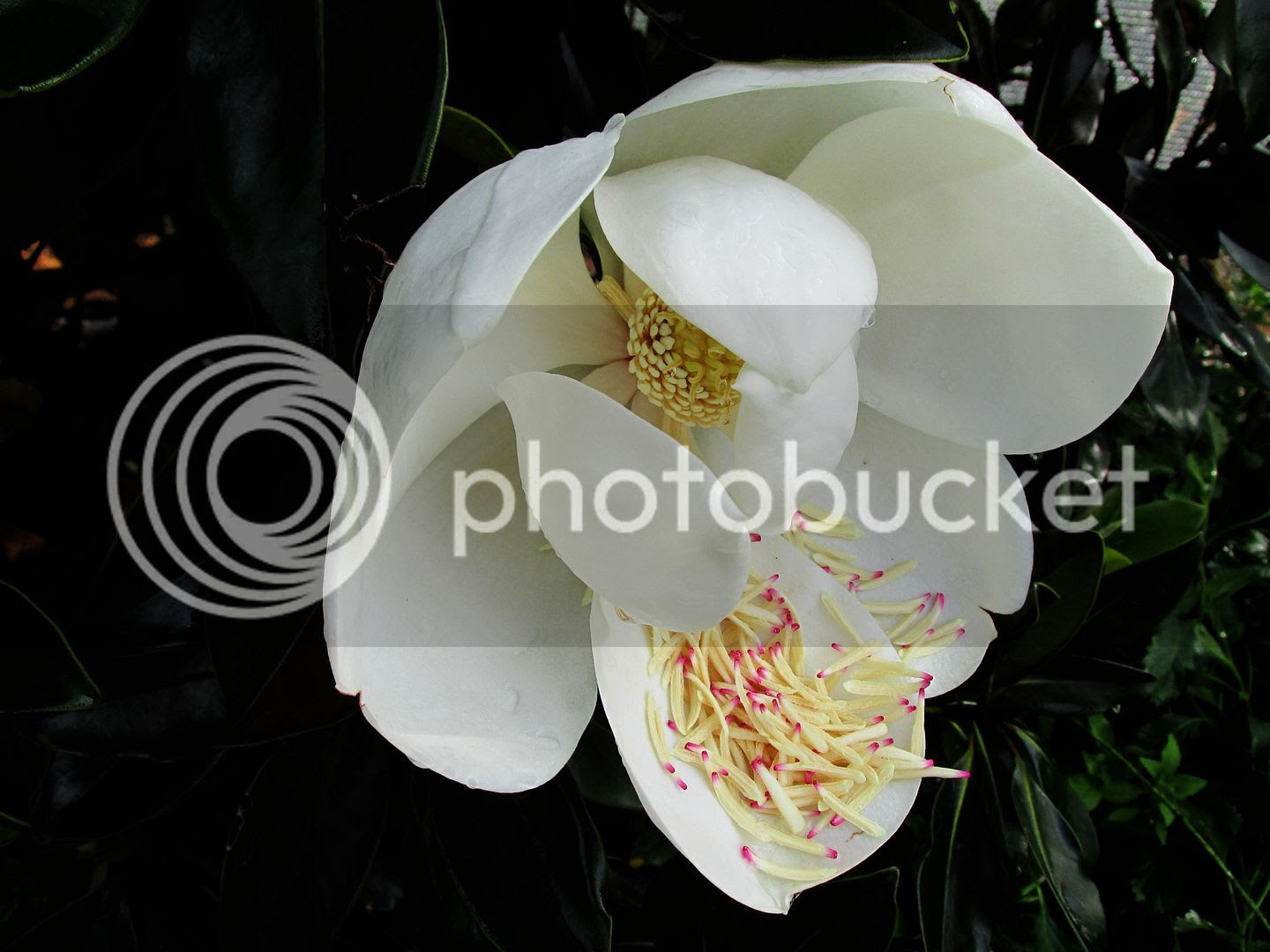 While writers obsess over beginnings and endings, to the point that we'll rewrite them five hundred times to perfect them, story middles rarely get such attention. On the contrary, middles are frequently regarded by writers as the Sargasso Sea of storytelling, aka a part of the work that has to be slogged through from the hook of the beginning to the big finish of the end. The problem with this attitude is that it shows in the work; I can't even count how many books I've read that started out well and ended even better, once I waded through 200+ middle pages of filler.

The middle of any story should offer more to readers than characters doing basically nothing but killing time and wordcount. If you find your crew standing around chatting in housekeeping dialogue, thinking extensively in backstory, being served obvious red herrings, or yawning their way through a series of remarkably similar sex/action/suspense scenes, you've likely got a problem. To avoid boring anyone to the point that they give up and chuck the book in the library donation box, writers need to craft the story center to hold onto the reader's attention. Here are some ideas on how to do that:

Conflict Development: Rather than regarding your main conflict as a big problem introduced in the first chapter and resolved only in the last, see it as a stream that runs through the length of your story. Plotters, you can work out a timeline of events that chronicle the development of the conflict to give yourself a map of that stream to refer to when you're writing. Pantsers, look for opportunities to do the same with your stream as you write your way through the story.

Character entrances: Just as we don't meet everyone significant in our lives on the day we're born, there is no rule that says every character in the book has to be introduced in Chapter One (and if there is, someone should put it out of its misery.) Using your story center to introduce some members of your crew adds dimension and interest, and is more logical anyway.

Mid-story twist: The big twist at the end of any book is classic and much beloved, but as a writer you don't have to be exclusive to it. Why not have two (or more) twists, with one (or more) occuring in the story center?

Multiple goals: I think one of the downsides to the Goal/Motivation/Conflict school of storytelling is it turns characters into little goalies incapable of anything but motivationally dancing around in front of that big conflict net. You have more than one goal in your life, yes? So should your characters. And while you can reserve the big goal score for the end of the story, why not give them other, shorter-term goals to work on as well? These can add great interest to your mid-story.

One final thought on writing the middle of your story: if you're not excited about it, it may come through in the quality of your writing. Giving yourself something important, exciting and satisfying to write about in the story before you get into the final chapters will help hold onto your attention, which increases your chance of doing the same with your reader's.
Posted by the author at 7:00 AM