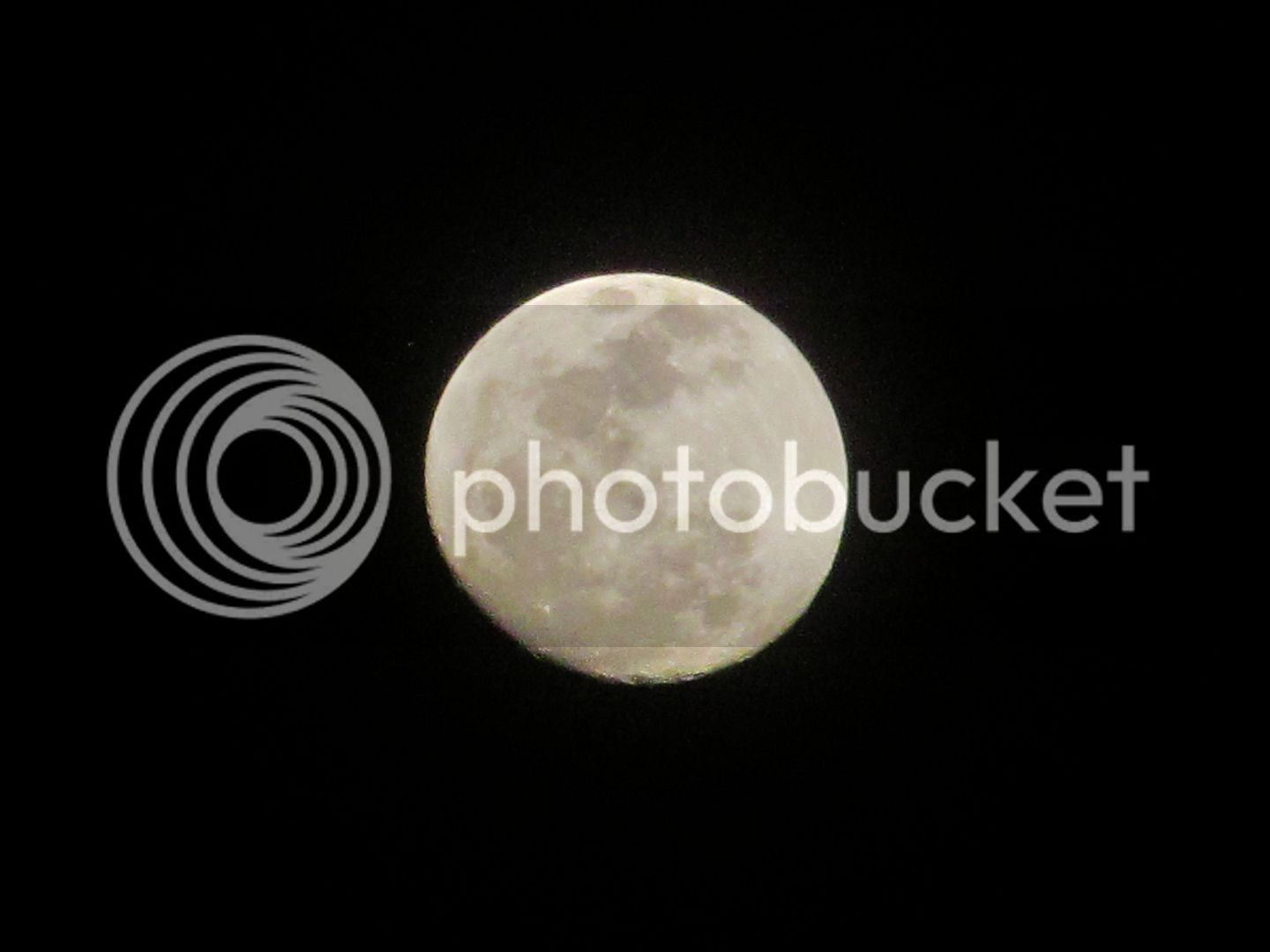 Writers often find inspiration for their work while they're sleeping. Authors like Edgar Allen Poe, Mary Shelley, Jack Keroauc and Stephen King have written entire books based on their dreams (or in Poe's case, nightmares.) According to this article, even Stephenie Meyer's mega-bestselling series Twilight was inspired by a dream. This isn't surprising when you consider that creative people seem to be more prone to vivid dreams and better dream recall:

There is a fundamental continuity between how people experience the world during the day and at night. People who are prone to daydreaming and fantasy have less of a barrier between states of sleep and wakefulness and seem to more easily pass between them. -- David Watson, Professor of Psychology, Univerity of Iowa

Researchers believe we all dream at least four to six times every night. There are many theories on why we don't remember most of those dreams, but the consensus seems to be that we're simply not paying attention. Fortunately there are also techniques like meditation or keeping a dream journal to help improve one's recall of dreams.

I've been an intense dreamer since childhood, and while I don't always love my dreams (my nightmares tend to be regular, lengthy and terrifying) I do draw inspiration from those that are particularly vivid or that generate an intense emotion reaction from me. At first I used ideas and themes from my dreams as writing prompts, and then gradually began incorporating imagery, people and dialogue from them into my stories. The first time I wrote an entire, actual dream of mine into a story was in my novel If Angels Burn (pages 65-70 of Chapter Six, if anyone is interested in reading it.) Channeling all that into the story worked wonderfully, not only as a significant building block for my universe and the series but as a way to settle how I felt about the dream, too.

Since I remember in part at least one dream I have every night I got into the habit of keeping a dream journal on my nightstand. I discovered that jotting down a quick outline about the dream as soon as I wake up helps me recall details later in the day. Sometimes I only wake with a few images or fragments from a dream, and when that happens I'll write those down in list-fashion, like so:

Those words were all I could remember from a nightmare I had, and I think I forgot most of that particular dream because of the cows (they were severely emaciated and had spindle legs like some of the creatures from Dali's surrealist works, and they really upset me.) Using them as and outline and inspiration for a dream scene in my novel Private Demon also helped me make peace with the nightmare and move on from it, which I've learned is the best way to keep any nightmare from recurring.

You won't find instructions anywhere on how to translate actual dreams into fiction, so how you work your nightly adventures in slumber into your work is up to you. I try to use dreams that directly relate in several ways to my story elements versus dropping in something random that has no connection, and I always try to first think about the dream and what might have triggered it before I use it as story material. My cow dream, for example, was likely a symbolic narrative of most of my major fears when I had it; at the time I was undergoing cancer treatment. After I thought about it I realized who the milkmaid was, and the barn, and what the cows, the pier and the boat meant to me personally. When I began working Jema and Thierry's story in Private Demon, those dream elements went into the very first scene I outlined in detail, because they fit perfectly.

Have you ever used a dream to inspire one of your stories, or something else you've created? Let us know in comments.
Posted by the author at 7:00 AM