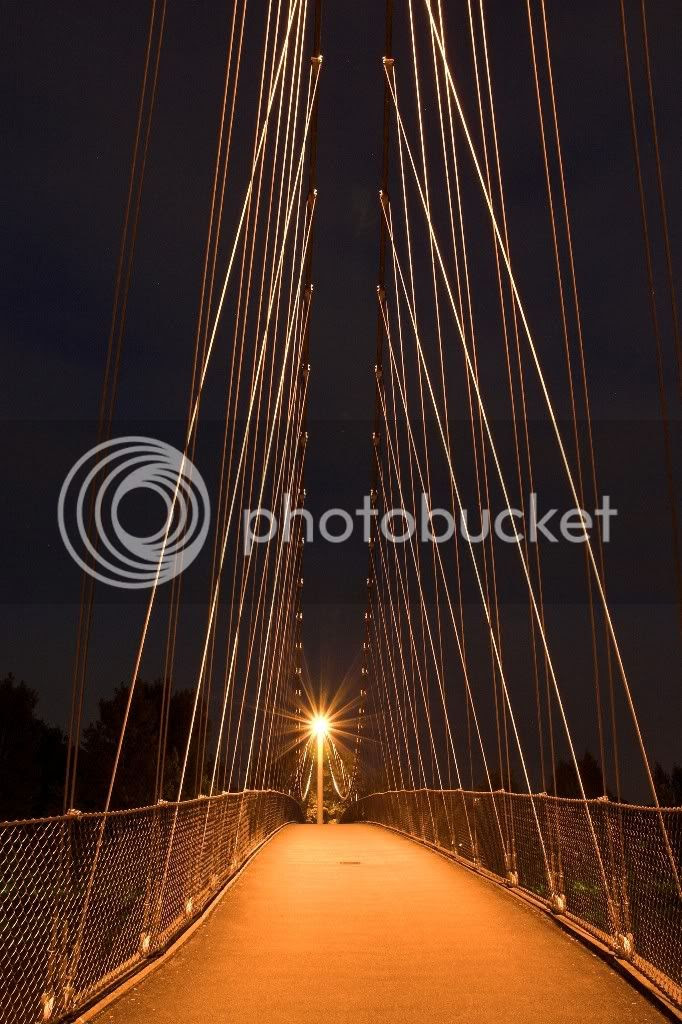 You know you're a series writer when you never want your stories to end. I happen to be that kind of storyteller. I'm also allergic to happily ever after, don't like saying good-bye, and refuse to believe in Armageddon.

Then there is the frustrating mystery of the appropriate time to stop replying to e-mail replies, which I have never been able to solve. Do I stop replying too soon? Do I drag it out longer than I should? I'd put -30- at the end of mine, but not everyone would get it. And there's no graceful to say "Do you still want to reply, and then should I reply, or is it okay if I stop after you send the next one?"

Hey, I'm a writer. I worry about this stuff.

I also hate ending books, which is why I often rush through writing my last chapter. It's like taking cough medicine; sipping it slowly is simply not possible. For a while it was becoming a real problem for me; during the full manuscript editing phase I almost always threw out the last chapter because it sucked and rewrote it from scratch. Then someone mentioned online that they wrote their final chapter way before they got to it so they could work toward an ending versus screeching to a halt and wrapping it all up (and I'm sorry, but I don't recall who said that or I'd give them credit.)

I'm also a linear writer, in that I write from beginning to end without stopping, so I knew from the start that this was not going to be easy for me. Still, I wanted to see if it worked, so I tried it. I stopped when I was writing in first third of the book, and put together a draft of the last chapter. Once I finished it, I parked it at the end of the manuscript anyway and went back to pick up where I left off.

I don't think about what I've already written while I'm writing, so I forgot about it. And sure enough, when I got to the end of the book and started getting the usual, "Oh, God, I have finish it" heebie-jeebies, the ending was already there, like a nice little light at the end of the bridge.

Now granted, that last chapter draft was pretty rough, and needed plenty of revision because certain things had changed during the process of the novel. But I am much less stressed when I edit, especially when I have a completed manuscript to work on. I also didn't take as much time off between the writing and the full manuscript edit because I wasn't annoyed with myself or how I'd written the ending. Having it waiting for me was actually energizing.

If you wrestle with your endings and want to try this method, I have a few suggestions:

Know how you want your book to end (obviously writing ahead isn't going to work for organic writers) and briefly outline the chapter before you write it.

Write light. This is a draft, not a finalized chapter, so keep it simple and nail the most important details.

Don't tell yourself it's set in stone, because it's not. If it sucks you can always toss it and rewrite a new version from scratch.

Writing the last chapter while you're still working on the front of the book also has one final benefit: once you have it written, the book is technically finished. Then all you have to do is write toward that light at the end of the story bridge.

Image credit: © Karin Jehle | Dreamstime.com
Posted by the author at 12:30 AM