Our latest backyard drama took a sad turn this week when I took Cole out one morning for his walk. He dragged me around to the grill out back, where we discovered that sometime during the night two of the baby wrens had crawled out of the grill nest and had fallen on the ground. When I found them one had already gone to little bird heaven, and although I carefully replaced the second in the nest, he was in bad shape and passed on a few hours later.

I know, they're just birds, but losing two of the little ones at once broke my heart. So I gathered up some pine needles, and built a retainer wall on the open side of the nest to keep the rest of the babies from falling out. 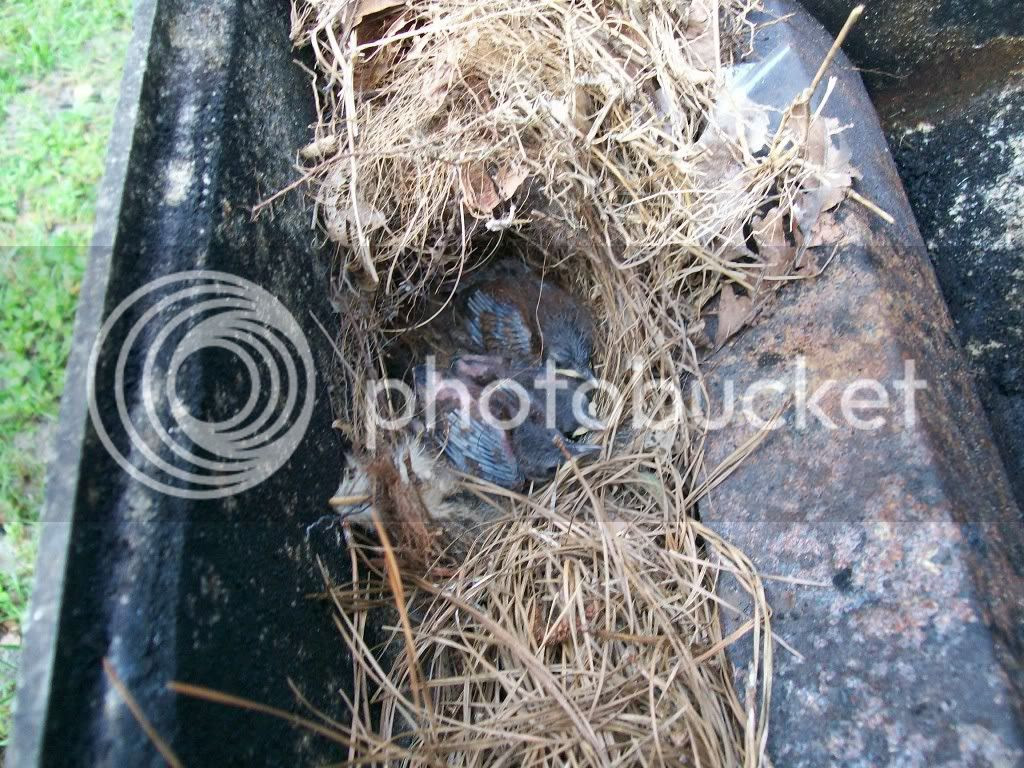 I also removed the grill rack for the duration, because with my nest augmentation in place it would have been hard for their mom and dad to get to them. 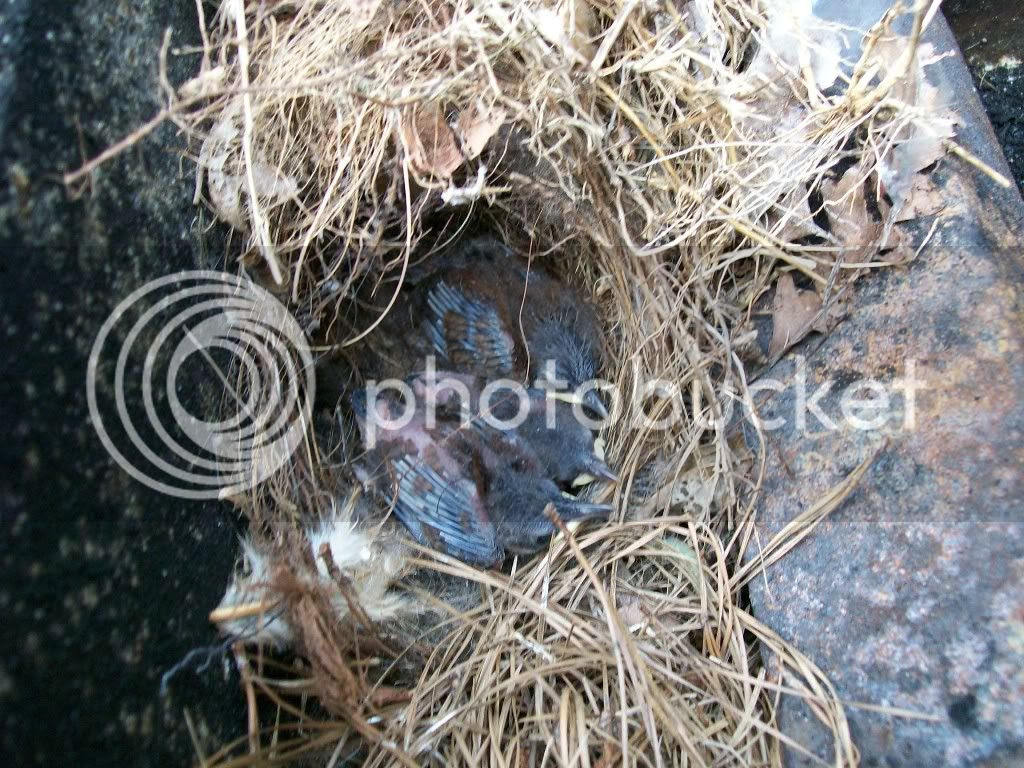 The remaining three are fine and growing up fast, thanks to their parents, who are constantly bringing food to them. 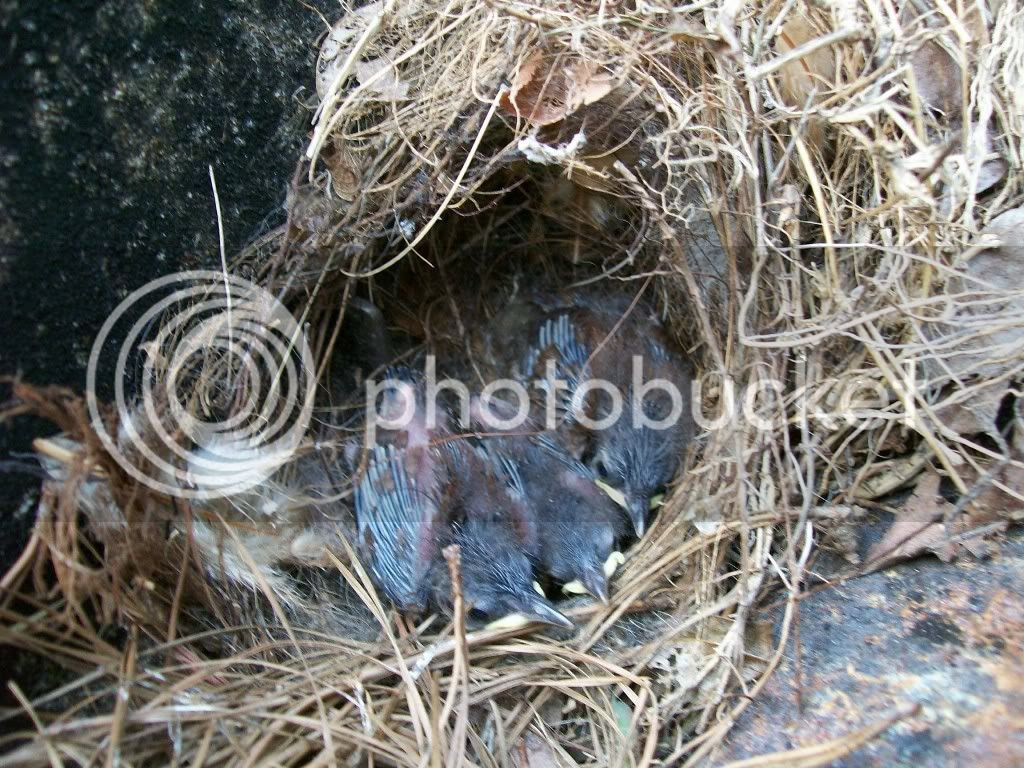 Across the yard from the nest is my oldest, most bad-tempered rose bush (if you read my Darkyn novels, it's the same bush Liling described in Twilight Fall.) We finally found the nerve to cut it back this spring, and for weeks it just sat there looking dead, so I thought it was destined for flower heaven. Since Grill Mama built her nest, however, it's sprouted a dozen new canes, and I wasn't really surprised to see two new opening buds on it this morning.

Rest in peace, little guys.
Posted by the author at 12:00 AM