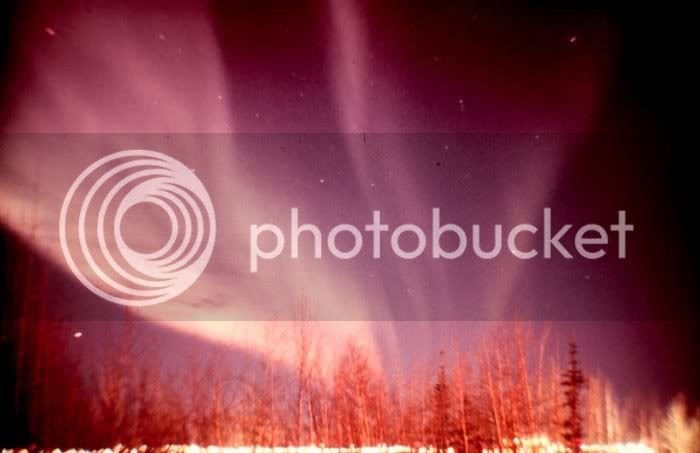 Gerard over at The Presurfer posted a very provocative image of a modern-looking man standing among a group of people in a museum photograph from the 40's. I followed his link to the article with the background story here, and found a mention of one of my favorite internet urban legends, the alleged time traveler from future Florida, John Titor. I think time travel belongs in fiction, and rather doubt it could work in reality (quantum universe-style or otherwise) but I do try to keep an open mind. Any future traveler out there who wants to convince me that it's possible is welcome to stop by my time period whenever you like.

When I was in high school, a friend and I took a shot at cracking the mysterious cypher involved in the Taman Shud case (also known as the Somerton man) and came up with a few words that made sense. We used a German translation of the Rubyiat to interpret the the first line of code and half of the third to read I’ve been wildly, extravagantly hunting but I think (my) drunkenness is at an end. Unfortunately following the same code from there made our translation fall apart, so it wasn't correct (or he switched languages in mid-code.) That school project led to my lifelong fascination with cyphers and encryptions.

I've always wondered about the truth behind all the hype surrounding the July 1947 crash of an alleged UFO in Roswell, NM. I think most UFO stories are also fiction, but they're great story fodder. For example, what sort of technology would an extraterrestrial employ in order to adapt if unexpectedly stranded here on Earth? That question formed the basis of my short story Box.

I especially like object-based mysteries from history, like the Mitchell-Hedges skull, the Copper Scroll, the Phaistos Disc, and the Piri Reis Map. Sometimes these objects vanish again and you start smelling Eau de Coverup, like the newspaper which reported that Egyptian artifacts had been found in the Grand Canyon in 1909 by Smithsonian-funded scientists (The Smithsonian later insisted that they have no records of the artifacts or the men who discovered them.)

Using real world mysteries as inspiration for your fiction can be a lot of fun and led to some interesting coincidences. The world-building in my Darkyn novels was based on many mysteries surrounding the Knights Templar and plague-related mythology, so I wasn't surprised when one of my plots collided with an archaeological discovery in real life.

When you look at some of history's mysteries to see what inspires you, always go with an event, a figure, an object and/or a time period that you know you'd enjoy finding out more about; what you love will make you even more creative when you get to the world-building stage. Any enigma from our past can led to some exciting storytelling; all you have to do is a little digging, and then turn over whatever you find to your imagination.

Photo Credit: US National Oceanic and Atmospheric Administration
Posted by the author at 12:00 AM